Despite tools and best intentions to stop online harassment in video games, it's still an ugly reality for many women and gamers of color.

Terrence Miller, a Black professional esports gamer, recalled the abuse he endured when competing during a major gaming tournament in 2016, noting that it overshadowed his big moment.

"There were a lot of racist and hateful messages posted throughout the chat. I never expected it to happen at the scale that it did," he told "Good Morning America."

MORE: 3 reasons why The Last of Us Part II is a game changer for video games

Another gamer, Natasha Zinda, told "GMA" she has "gone through a very rigorous amount of online harassment" that has made her "afraid" to reveal she is a Black woman to her fellow gamers.

According to a 2017 report from the Pew Research Center, roughly 4 out of 10 adults say they've been harassed online.

"Things have definitely gotten better," Miller said, "but I do still, like, see stories of similar things happening to other people as well."

In fact, every gamer "GMA" spoke with said they have, at some point, hidden their identities while gaming online to avoid harassment.

"Sexism or racism in those spaces has been a constant since gaming went online," Kishonna Gray, an assistant professor at the University of Illinois at Chicago, told "GMA." 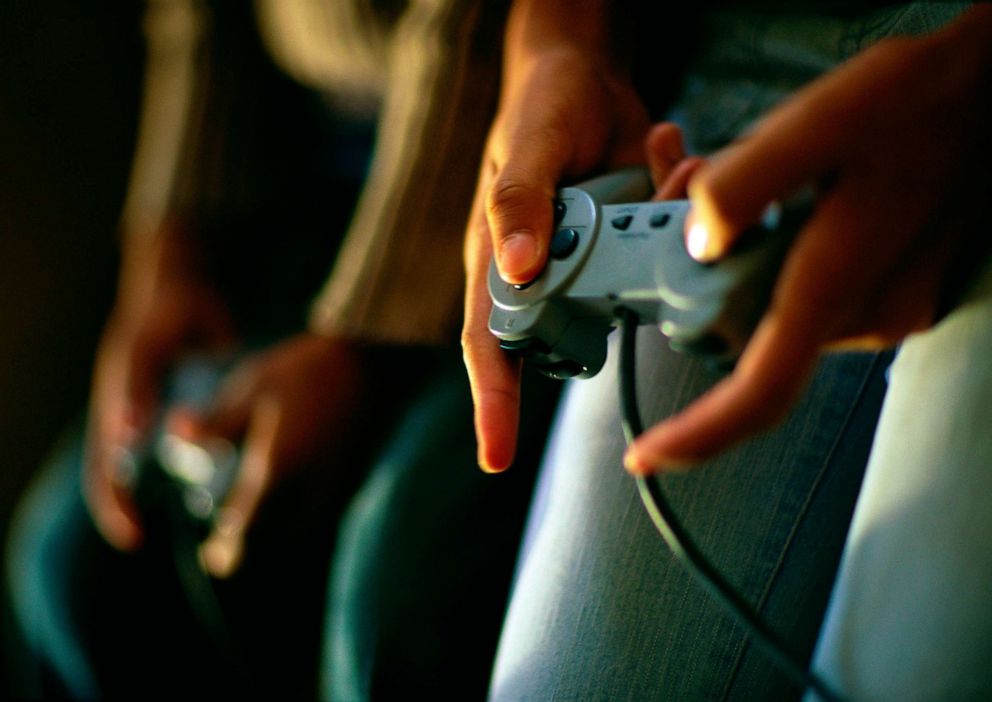 Kayland Denson said he went as far as only chatting with his friends in private parties to avoid experiencing the "verbal violence" so many have grown accustomed to.

Denson and others Black gamers played Call of Duty, a popular multiplayer game in which people are placed randomly on teams online, to show "GMA" what the experience is like, and it didn't take long for the verbal abuse to begin. In response to a hateful comment from a player, Denson said, "I'm trying to figure out why you're so angry."

Denson said the criticism is often "unbearable," and fellow gamer Kahlief Adams said that, unfortunately, it happens "every other weekend" for many.

Zinda said what her male counterparts are exposed to is "definitely super tame" when compared to what she has experienced. When trying to guess what makes people act like this, Zinda said "anonymity of a keyboard" gives some people the permission to be "absolute and complete internet thugs."

"When folks of color are there making themselves visible within the space, they are subject to a whole host of inequalities," Gray said.

In response to reports by Reddit and the Washington Post, Infinity Ward, the company which first developed Call of Duty, tweeted an apology to users in June in which it claimed it was banning thousands per day for their racist and hate-oriented player names and were implementing tools to better monitor this type of treatment as well as make it easier to report such instances.

Despite this, "GMA" has found racial slurs are still being used as player names as of this month.

"We do not tolerate racism, hatred or harassment of any form," Activision, the publisher of Call of Duty, told "GMA." "The actions we have taken include banning thousands of players for racist and hate-oriented names, regularly implementing new technology to address these issues, adding resources dedicated to confronting racist behavior and providing even easier ways for players to report offensive behavior." 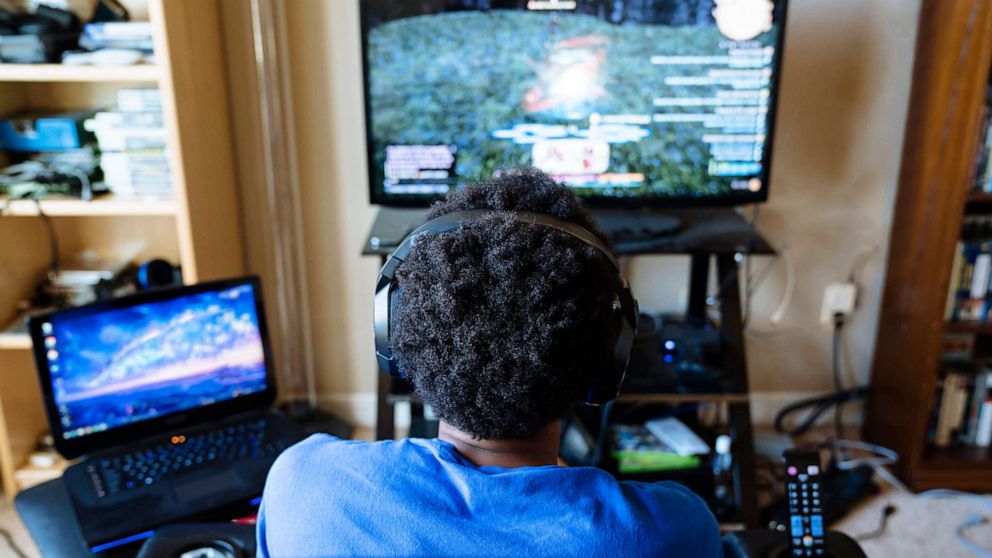 A spokesperson for Xbox, the video game platform gamers in the "GMA" demonstration were playing on, said "racism has no place in our community," adding that the company has tools for reporting players who exhibit hateful conduct. The company also added that "players exhibiting this behavior will lose access to Xbox Live," the online functionality of the system.

For Gray, the problem is a simple one to identify.

"The folks who can help [companies] make these decisions are just not in the room," Gray said. "They're not at the table."

According to a 2019 report from the International Game Developers Association, a mere 2% of game developers are Black.

Until this changes across the industry, Miller warned, young players of color might be discouraged from doing something they love.

"I've developed pretty thick skin. I think it's really important to solve these issues for the other people that may not have that thick skin," he said. "They still deserve to be in this race without feeling alienated."