It's been 25 years since the film's release and there's a cool new collection launching to help everyone celebrate in style. 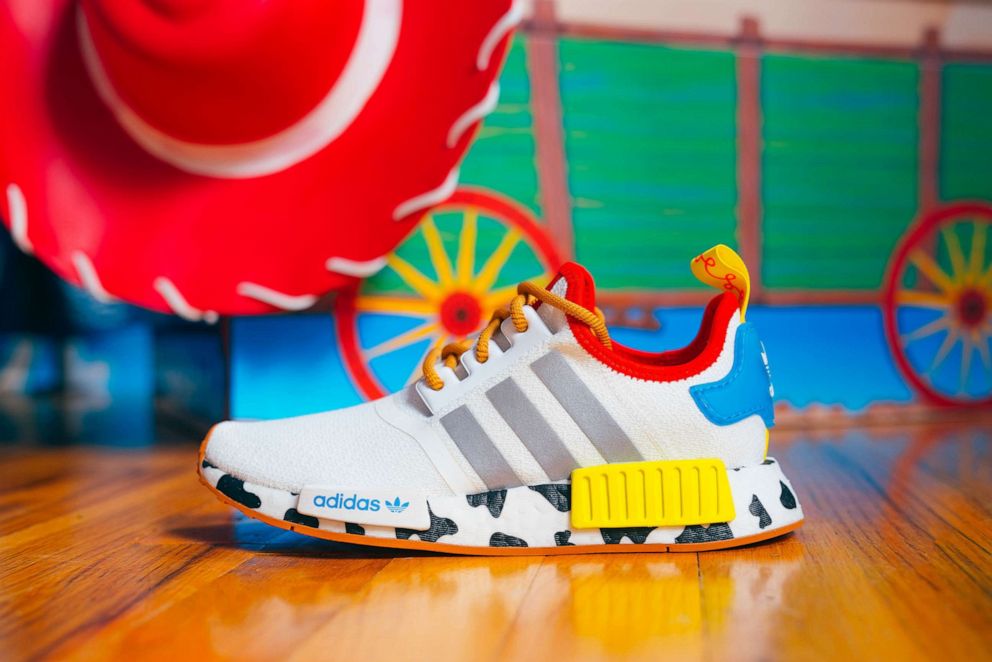 The collection draws inspiration from the timeless messages of friendship and teamwork.

"Now more than ever, this collaboration represents the importance of bringing people together on the court, in the classroom, on the playground and in the world," the brand wrote in a statement. It's a reminder that we all have friends to lean on, just like Andy had Woody, Buzz and the whole "Toy Story" gang.

While there are many adults who would probably love to get their hands on this release, the collection has been specifically curated with sizes for juniors, children and infants with prices beginning at $22. 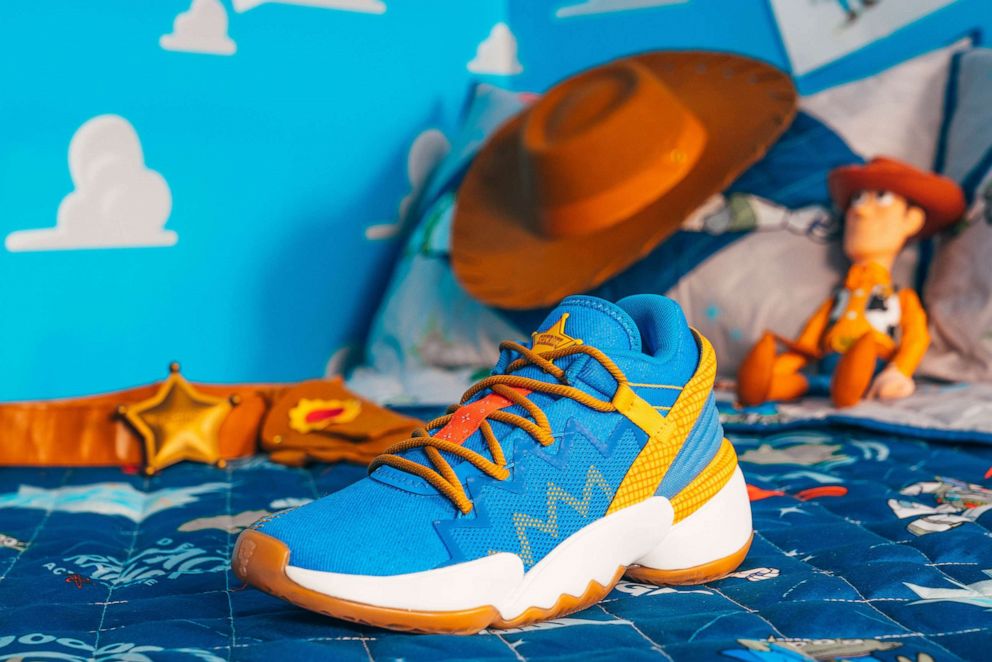 In total, there are seven sneakers included that celebrate all the famous characters fans of the film have grown to know and love.

The Dame 7 x Buxx sneaker has white, purple and green on the upper portion of the shoe and Buzz Lightyear details and glow-in-the-dark elements featured throughout.

Another standout, the D.O.N. Issue #2 x Wood has blue denim and print details that are a nod to Sheriff Woody's classic character. Andy’s name is also on the right outsole.

In 2019, Adidas and Pixar teamed up to create a "Toy Story 4"-themed capsule collection that released on the same day as the movie. This line included footwear and clothing as well.