Before Cashmere Nicole founded Beauty Bakerie, she was a single parent, struggling to make ends meet.

Now, the 34-year-old makeup mogul is empowering women across the globe through her inspiring life story. Ulta, the nationwide cosmetics store, will soon stock her products.

"Motherhood, the spiritual, the financial, being loved, overcoming cancer, Ulta — it's all a dream come true," Cashmere told "Good Morning America." "To go from food stamps to a multi-million dollar business, it's a testament of how much you can overcome, how many noes and how many doors can slam before you can get back up."

Cashmere grew up in Southbend, Indiana. In 2001, she was a teen mom putting herself through college, and after graduating, she became a nurse to support her daughter, Jasmyn.

But Cashmere had entrepreneurial dreams that she was determined to pursue outside the medical field.

How many noes and how many doors can slam before you can get back up. 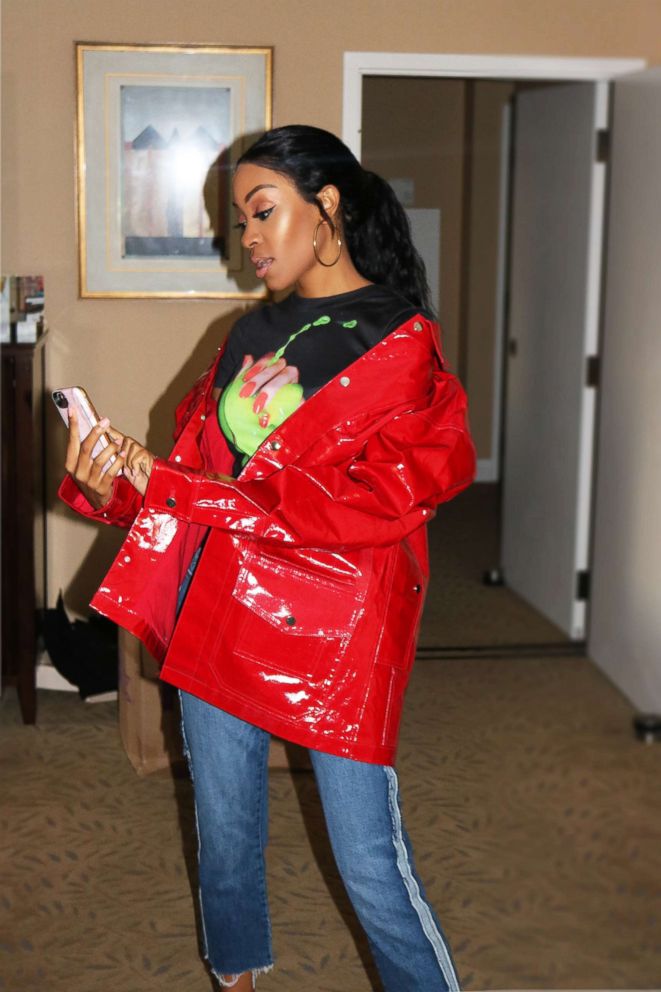 "My mom kept saying, 'You need a career that's going to take care of your child," Cashmere said. "I put up such a fight and was saying it was not for me."

While working as a nurse, Cashmere would dedicate the second half of her day to developing her makeup business, Beauty Bakerie, a name that acknowledged her love for sweets.

She went to a chemist to develop what would later become her most popular products. And she decided her brand would support breast cancer awareness.

"I chose breast cancer for a very shallow reason," Cashmere recalled. "It was because I liked the color pink."

In 2012, one year after starting Beauty Bakerie, Cashmere was diagnosed with breast cancer.

"My initial thoughts were [of] my daughter," she said. "This shouldn't be her life story. She doesn't have what I want her to have and now she won't even have me. You start calling life insurance. I was essentially planning my own funeral. All these thoughts were running through my head. I was sad, I was scared. Here I am with breast cancer and they wanted to do a double mastectomy. I thought, 'Who is going to love me?'" 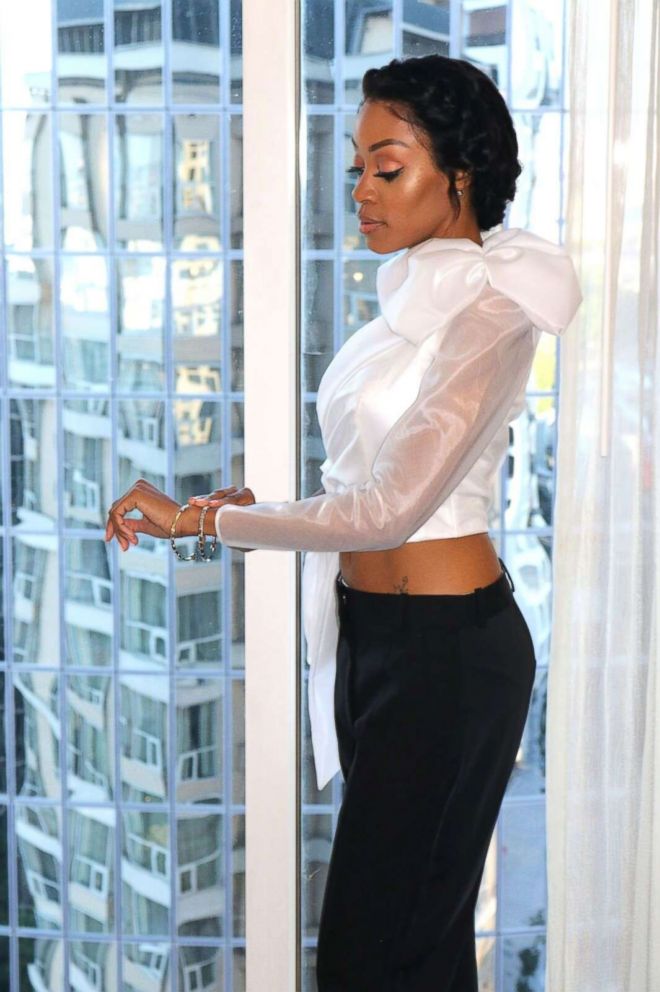 I chose breast cancer for a very shallow reason. It was because I liked the color pink.

Cashmere underwent surgery. After her recovery, she committed to her five-year plan to get Beauty Bakerie off the ground.

But during her bout with breast cancer, the young mother made it her personal job to learn what was going into her makeup.

"I thought, 'You can have healthy ingredients and still look like a million bucks,'" Cashmere recalled, adding that her products became non-toxic, vegan and cruelty-free. "I wanted a product that was long-lasting [and wouldn't] smudge off while I'm eating."

She added, "In hindsight, I looked back and was like, 'Wow. I was eating lipstick and not knowing if it was affecting my health."

Cashmere then put together an Indiegogo page to promote her business while using it as a platform to share her breast cancer survival story. The campaign was titled, "Broken Boobs." 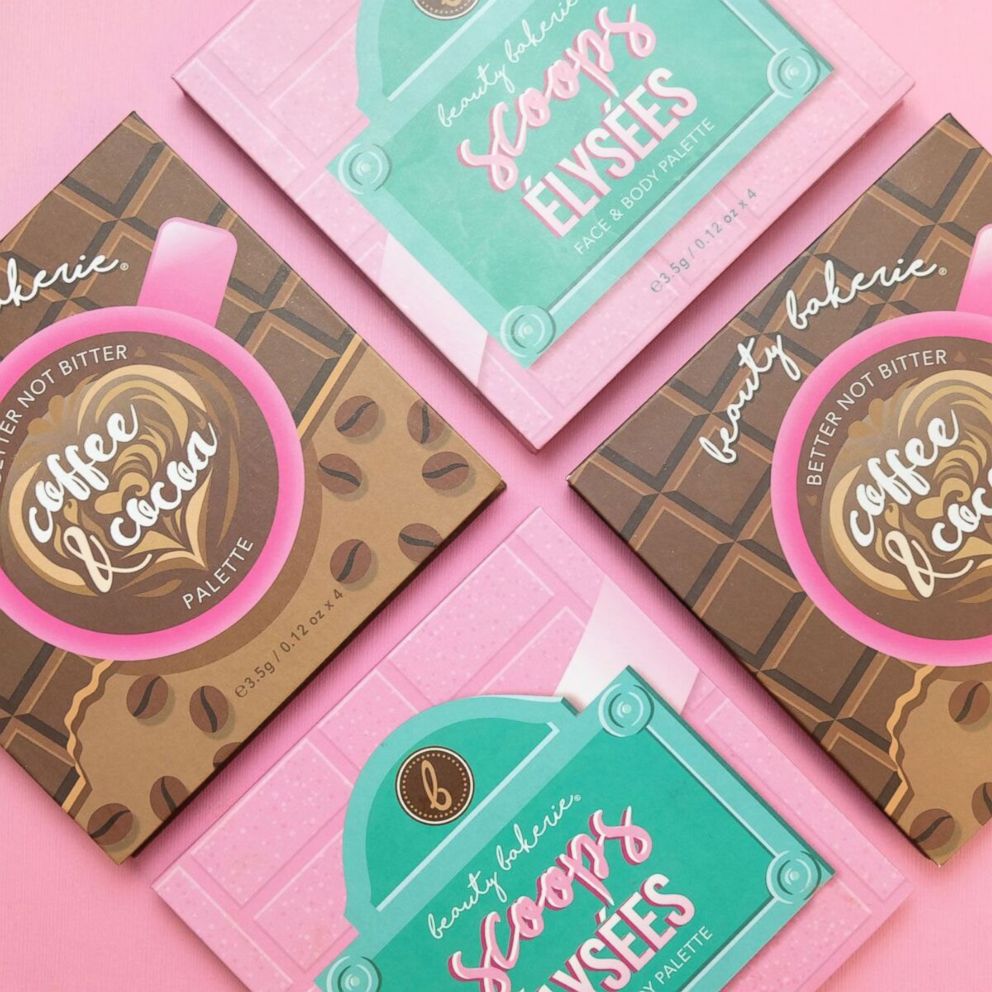 Courtesy of Cashmere Nicole/Beauty Bakerie
The products of Beauty Bakerie Cosmetics are 100 percent cruelty-free and vegan-friendly.

I thought, 'You can have healthy ingredients and still look like a million bucks.'

Then Beyoncé caught wind of Cashmere in 2014, and featured Beauty Bakerie on her website, Beyonce.com, in honor of Breast Cancer Awareness Month.

One year later, Cashmere ran ads on Instagram and spent her money from her tax refund to build a brand new website. But business was slow.

After her health took a downward turn, landing her back in the hospital, Cashmere became discouraged. She decided to take a two-month hiatus from building her brand.

But then she remembered the commitment she had made to herself to stick with Beauty Bakerie for five years before giving up. With six months left to reaching that milestone, she decided to try again. In fall 2015, she ran a video ad on Instagram advertising the smudge-free benefits of her lipsticks. Soon after, Beauty Bakerie began to grow "out of control," Cashmere said. 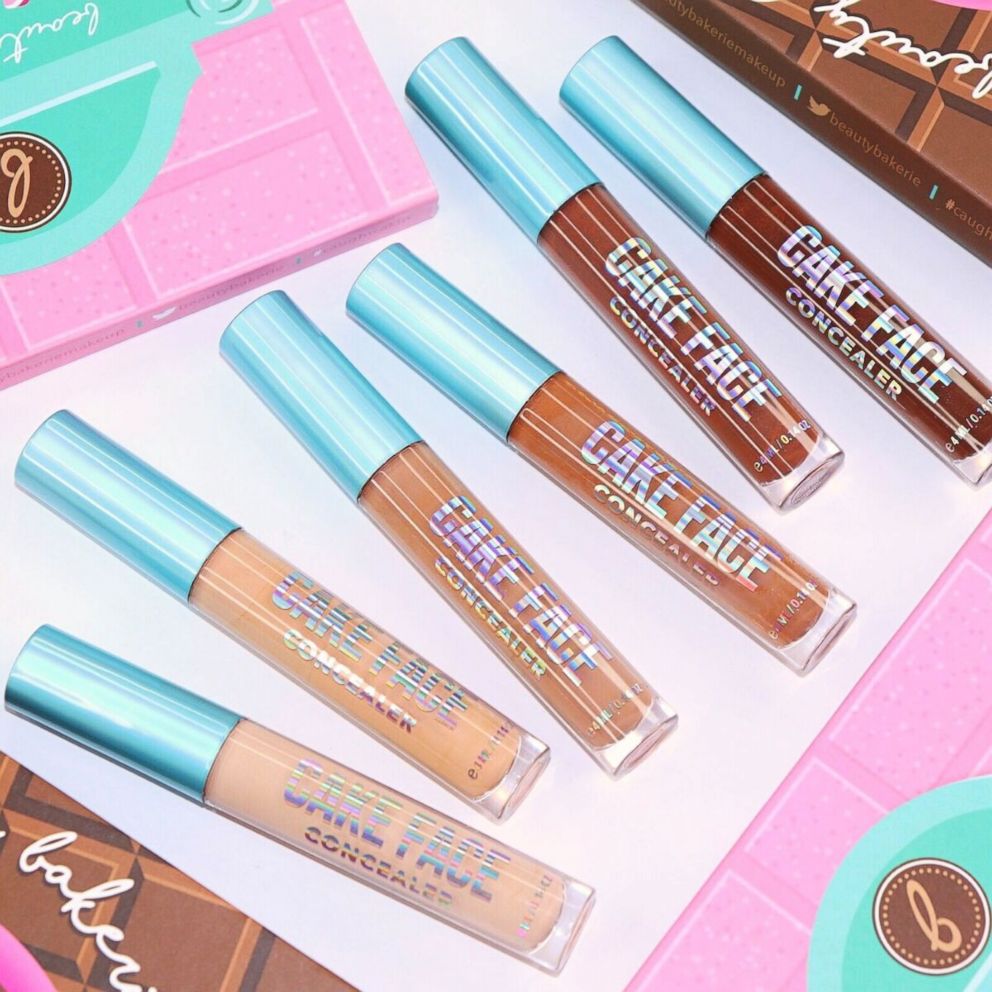 Courtesy of Cashmere Nicole/Beauty Bakerie
Beauty Bakerie is made famous by their no-smudge lip sticks, later expanding to makeup products, which are all 100 percent cruelty-free and vegan-friendly.

I was in a hospital bed, recovering, on the cell phone, trying to work on Beauty Bakerie.

Last year, Unilever invested in Cashmere's company, which was first made famous by its long-lasting, matte "lip whip."

“Beauty Bakerie’s story is one of perseverance and survival, led by a truly passionate and creative CEO," said Kenneth Chennault, CEO of American Express and one of Beauty Bakerie's individual investors, in a press release. "Cashmere has built an all-star team that will continue to be disruptive and innovative in the cosmetics space and I am thrilled to be joining them in their journey." 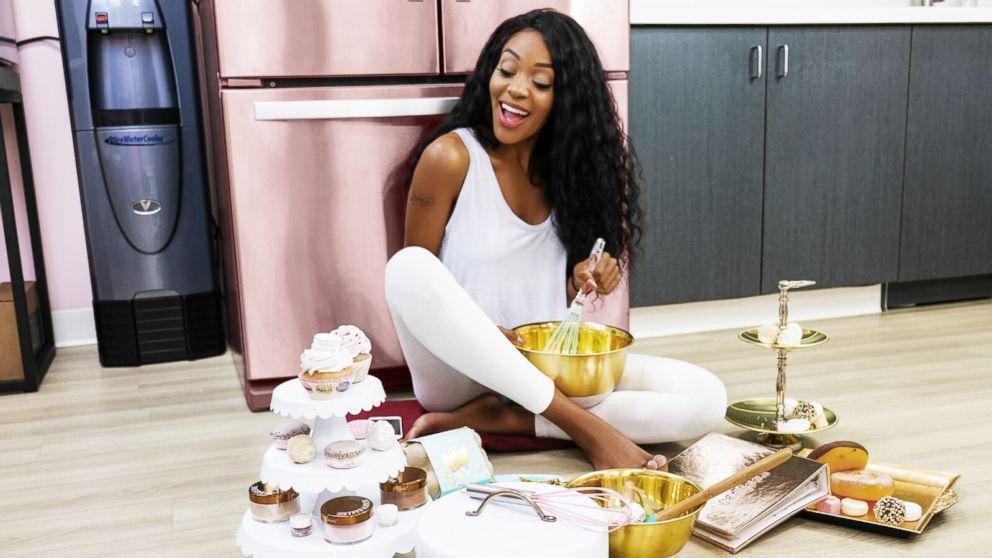 Courtesy of Cashmere Nicole/Beauty Bakerie
The products of Beauty Bakerie Cosmetics are 100 percent cruelty-free and vegan-friendly.

Cashmere said she has advice for others who wish to achieve their biggest dreams.

1. Set a goal, give it a deadline and a date so you don't waste your time. Give it all of your effort.

2. Do not quit during that time — under any circumstance.

"I was in a hospital bed, recovering, on the cell phone, trying to work on Beauty Bakerie," she said.

3. Don't compare yourself to anyone because comparing is the thief of joy.

"Focus on you and know what you can give to this world."

4. Don't discredit yourself and don't say that you're not enough.

"As long as you're giving that effort, you are enough," Cashmere said. "You know how we dream too big? I always saw Beauty Bakerie getting there [to where it is], but to get there was a really tough road."

A post shared by Beauty Bakerie Cosmetics Brand (@beautybakeriemakeup) on Sep 28, 2018 at 11:54am PDT

As for the secret ingredient in her smudge-free lipstick, Cashmere is keeping that to herself.