"I feel so me. I feel so free," Oyeneyin told "GMA" as she smiled wide with beautiful makeup and a fresh honey brown buzz cut.

While her latest look will be a surprise to many, it's something she's wanted to do to inspire others.

"This is something I've wanted to do since I was 10 years old," Oyeneyin explained. "I've looked at women with short hair my entire life and been so fascinated, so intrigued by them." 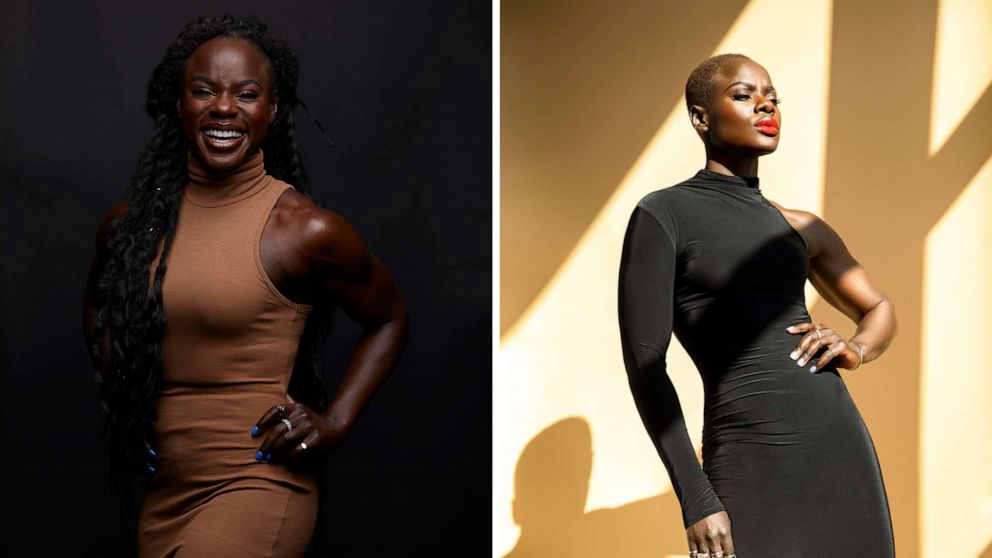 Miguel Herrera
Peloton cycling instructor Tunde Oyeneyin is pictured before and after she buzzed all her hair off during Women's History Month.

The former celebrity makeup artist also recalled loving every time her mother would wear her hair short because you could fully see her face and confidence.

However, through the years, she worried she would not look or feel feminine and dwelled on what others might think.

"I love my hair being long because I felt like it made me look, and more so even feel, very feminine," Oyeneyin said. "I have big muscles, and one of my biggest fears was that I would no longer feel like a woman."

"You wouldn't keep dead plants in your house. So why would you keep dead hair on your head?"

To push past the hesitation, she reflected on being motivated by something she heard television producer Shonda Rhimes say, something along the lines of, "The only way to not be fearful of something is to just do it. Whatever you have fear of, once you do that thing, you can no longer be fearful of that thing."

Oyeneyin also mentioned that her hair wasn't in its healthiest state and was damaged and dry. "My hair was dead and there was just this energy of this dead weight on my head and I could feel it," she said.

MORE: How beauty and fashion brands are celebrating women all month long

Finally, her hairstylist said to her, "Tunde, you wouldn't keep dead plants in your house. So why would you keep dead hair on your head?"

Without any further reservations, Oyeneyin scheduled an appointment for her big chop with a Brooklyn-based barber recommended by her hairstylist.

When that sound came on, it was just, you're reclaiming yourself, and you can do it. 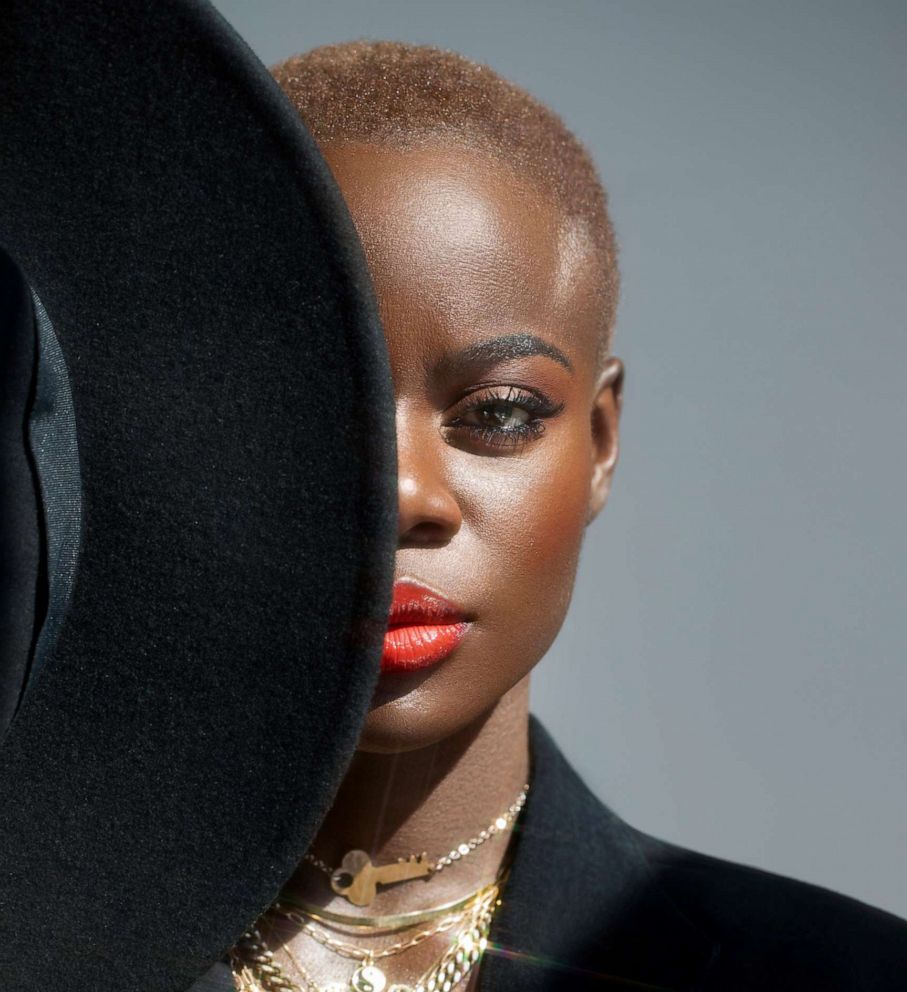 Miguel Herrera
Peloton cycling instructor Tunde Oyeneyin is pictured after she buzzed all her hair off during Women's History Month.

As tears rolled down her face, she shared, "When that sound came on, I realized that I was doing it for myself. I was OK."

"Why would you choose to do this now?" the public-facing instructor remembers asking herself. "You have so much to lose now. This is such a risk now."

"But I really wanted to do it," she continued. "And yeah, when that sound came on, it was just, you're reclaiming yourself, and you can do it."

Once the cut was complete, Oyeneyin was in love and walked out feeling proud of herself.

"Everything that I was fearful of, wasn't true," said Oyeneyin. "I was scared that I would look too masculine. I don't. I look more feminine. There are moments where I've put an outfit on and I think that I look kind of androgynous and I'm so cool with it. I love it. I was fearful that I wouldn't like it. And everything that I told myself about why I should not do this, is not true." 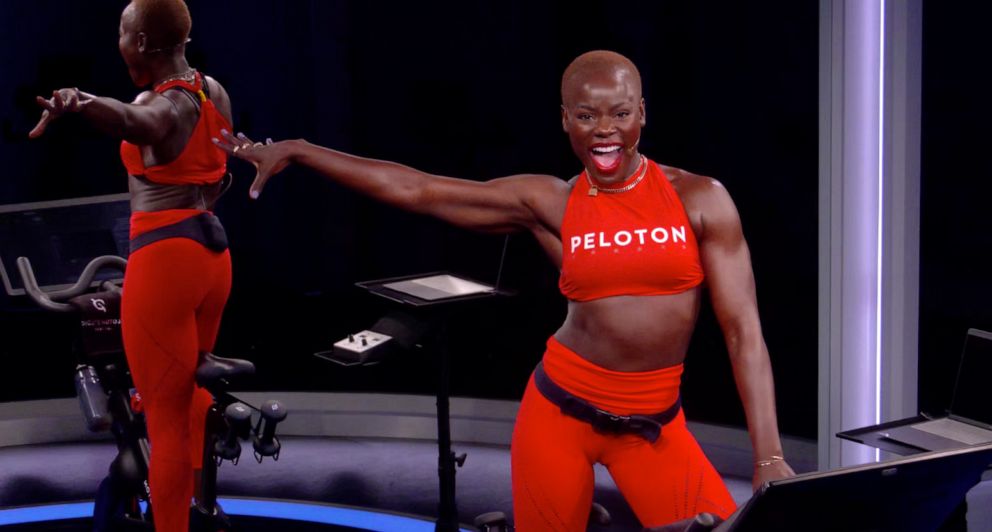 Peloton
Tunde Oyeneyin opens up about facing her fears to cut all her hair off.

As many other women face similar ideas and fears, Oyeneyin's advice is simply to just do it. "I think everything in life happens as it should, as it's going to," she said. "It's hair."

After covering up her fresh cut for almost a week, her new look was revealed during the Women's History Month ride on Saturday with the intention of inspiring others to do what she did.

"There may be someone, if it's only one person, that will be inspired and who's wanted to do it too," Oyeneyin said. "And if I speak to that one person, then my mission is accomplished."