It is hard to not see the incredible romance happening between Kourtney Kardashian and Travis Barker.

We'd also be hard-pressed not to mention the style moments they have already created together.

Just this week, Kardashian posted a photo of Barker getting a tattoo that reads "I love you" in lowercase cursive text.

Shortly before that, the "Keeping Up With the Kardashians" star shared a NSFW (not safe for work) photo where she embraces Barker in a barely-there bikini. She titled the image "Just like heaven," and it received more than 5 million likes.

Scroll ahead for several other stylish moments between the couple. 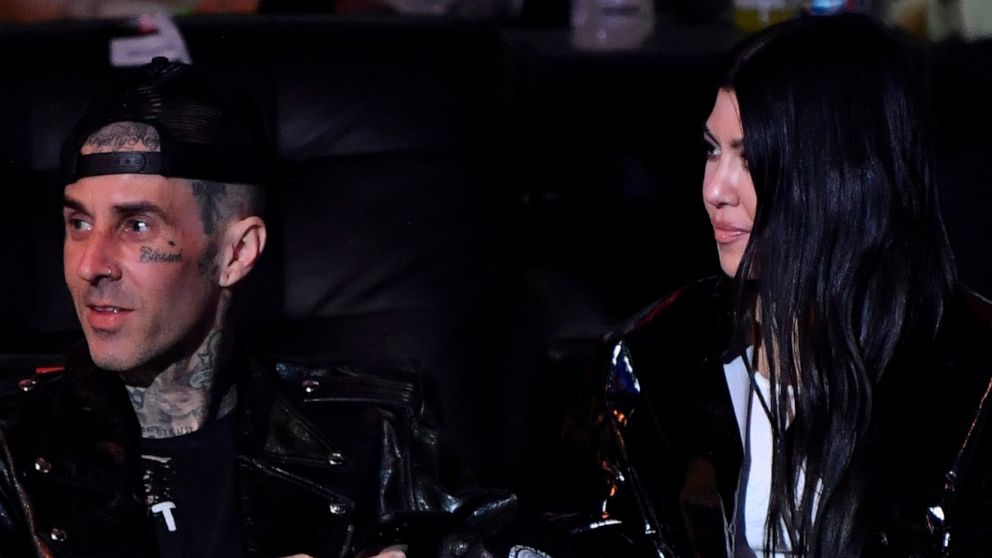 Jeff Bottari/Zuffa LLC via Getty Images, FILE
Travis Barker and Kourtney Kardashian are seen during the UFC 260 event at UFC APEX on March 27, 2021 in Las Vegas.

For Kardashian's birthday, she posted a photo of them holding hands. She had on a pair of short black shorts, a crop top and a Mickey Mouse ears cap. Travis went shirtless. 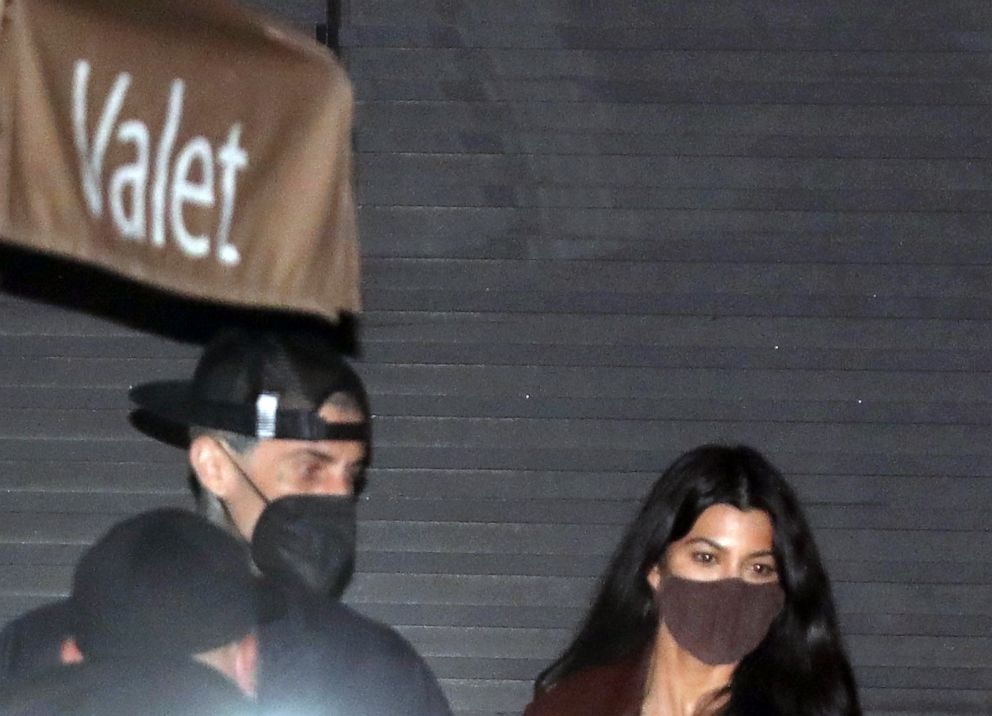 In one photo they're wearing protective face masks in Malibu. Kardashian opted for a brown mask that matched her top.

Barker posted an up close and lovey-dovey photo of the couple kissing as he wore a red hat and she sizzled in sequin pants. 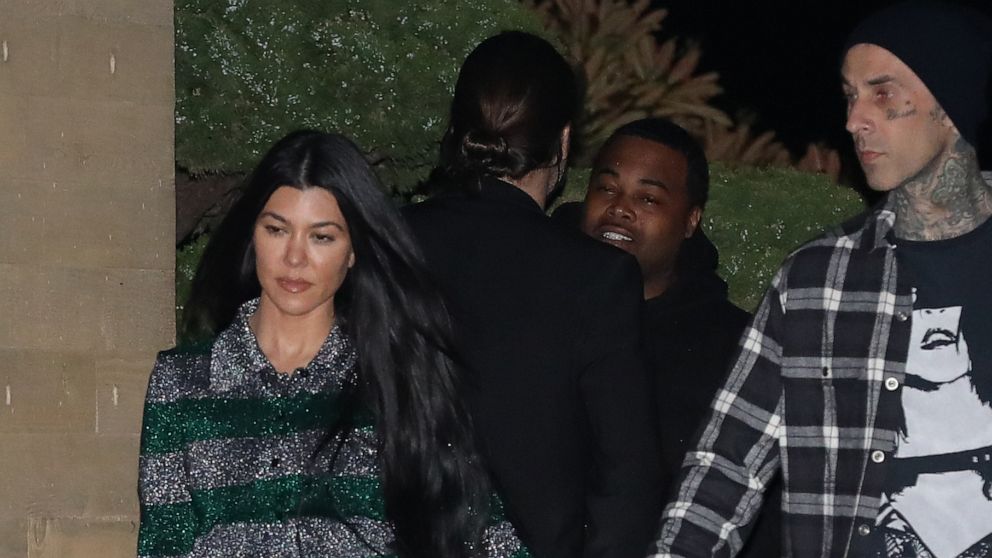 Kardashian and Barker were hard to miss outside of Nobu a few months ago. She wore a sparkling green and silver jacket paired with leather pants while he had on a plaid top and graphic T-shirt.