Lady Gaga turned heads on the red carpet at the 91st Academy Awards on Sunday.

The Grammy and Golden Globe award-winning singer and actress, who is up for two Oscars, wore a black Alexander McQueen strapless gown.

She accessorized with a jaw-dropping 128.54-carat Tiffany & Co. diamond. The stunning jewel has reportedly only been worn twice before -- last by Audrey Hepburn for a "Breakfast at Tiffany's" photo shoot.

"Released from the vault specifically for Lady Gaga, this marks the first time in history that the legendary Tiffany Diamond has graced an awards show red carpet," the brand said in an Instagram post. 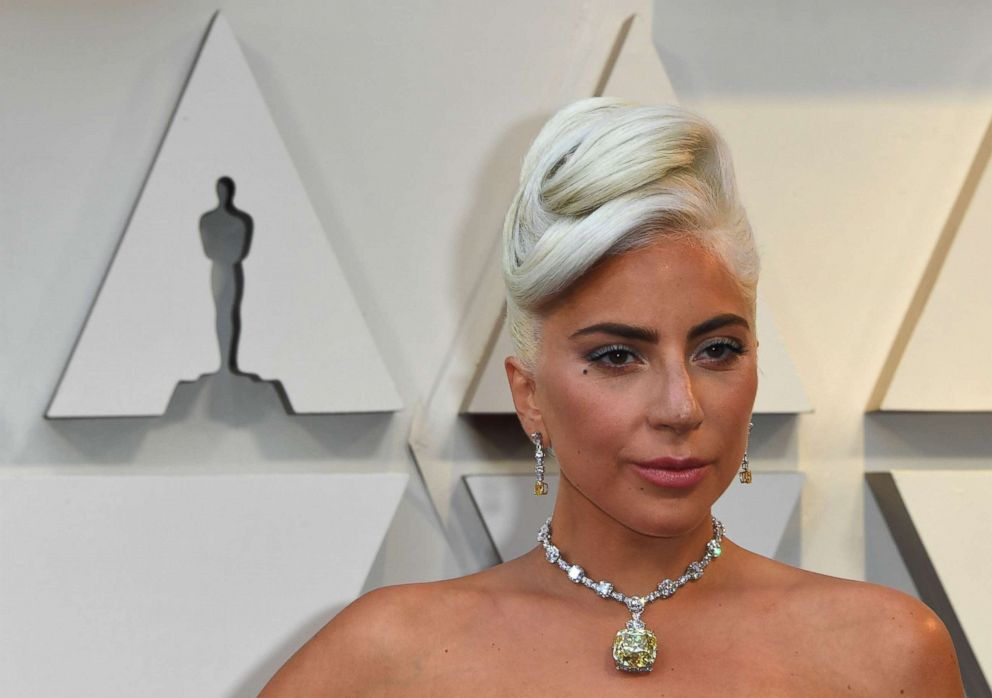 "Appearing as if it is lit by an inner flame, the legendary cushion-cut yellow diamond has a unique 82 facets—24 more facets than the traditional 58-facet brilliant cut," another post revealed.

Along with her best actress and best song nominations, Gaga will perform the hit song "Shallow" with her "A Star Is Born" co-star Bradley Cooper at the star-studded award show. 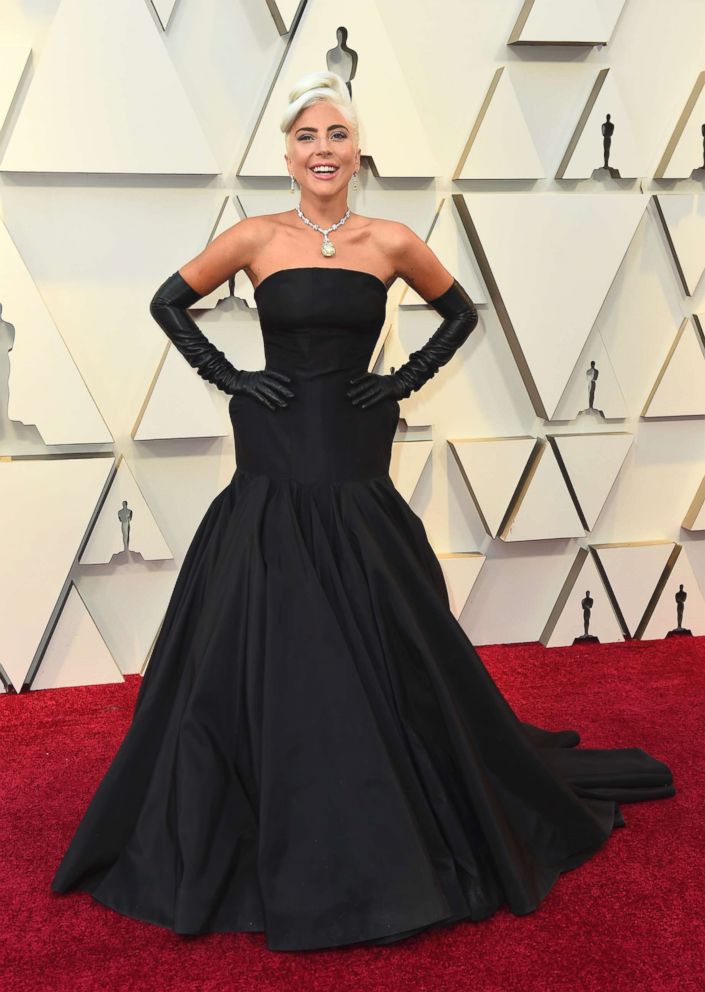 Jordan Strauss/Invision/AP
Lady Gaga arrives at the Oscars, Feb. 24, 2019, at the Dolby Theatre in Los Angeles.

Gaga has been pretty successful throughout the awards season so far.

The musical icon won for best original song and was nominated for best actress in a motion picture, drama at the 2019 Golden Globes.

She also won three Grammy awards earlier this month and tied Close for best actress at the Critics' Choice Awards.

(MORE: Lady Gaga on the significance of her two Oscar nominations)

In an interview with The New York Times at the time of her Oscar nominations, the Grammy and Golden Globe award-winning singer and actress explained that the recognition from the Academy goes beyond just herself.

0:35
Check out all the bling the celebs rocked during the 2019 Oscars red carpet.