Montgomery County, Maryland, has officially become the first in the United States to ban discrimination based on hairstyles on a local level.

The county expanded its human rights legislation on Thursday to include the new ban after being unanimously voted to pass by the Montgomery County Council.

This bill falls under the CROWN (Creating a Respectful and Open World for Natural Hair) Act, which ensures protection against discrimination based on hairstyles.

The original bill was introduced in September 2019 and spearheaded by Montgomery County Council member Will Jawando along with Council President Nancy Navarro.

"It will expand the definition of race to include natural hairstyles, like Afros, twists, Bantu knots and protective hairstyles like braids, that people of African descent wear," Jawando said in an interview with ABC Washington D.C. station WTOP. 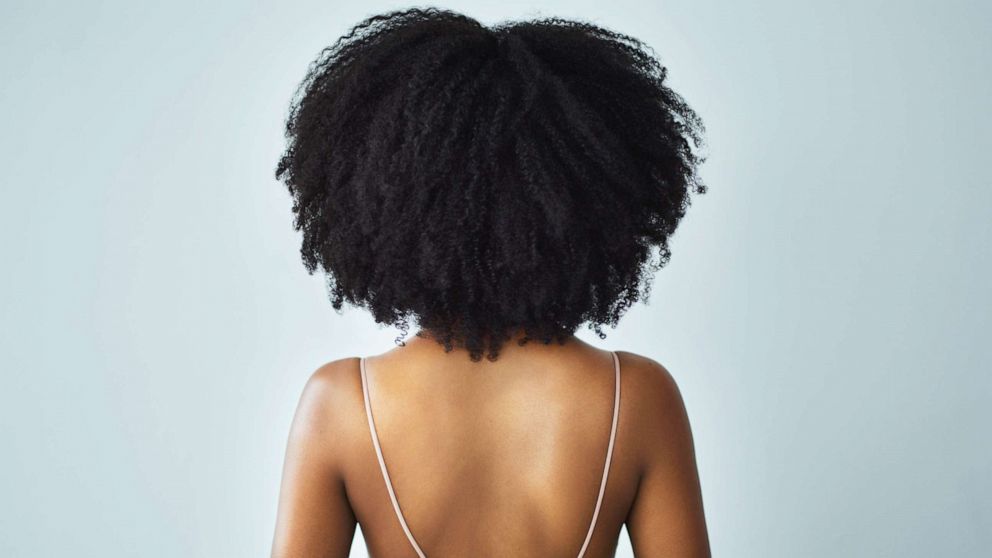 "We have over 200,000 black and Latina women in Montgomery County, many of whom get up every day and make decisions about how they are going to present themselves to the world," Jawando said.