Nike has officially pledged to donate over 30,000 pairs of sneakers to health systems and hospitals working on the front lines of the coronavirus pandemic.

The athletic apparel company is giving away the brand's 2019 Air Zoom Pulse sneakers, which were specifically created with the footwear needs of nurses, doctors, and other medical workers in mind. 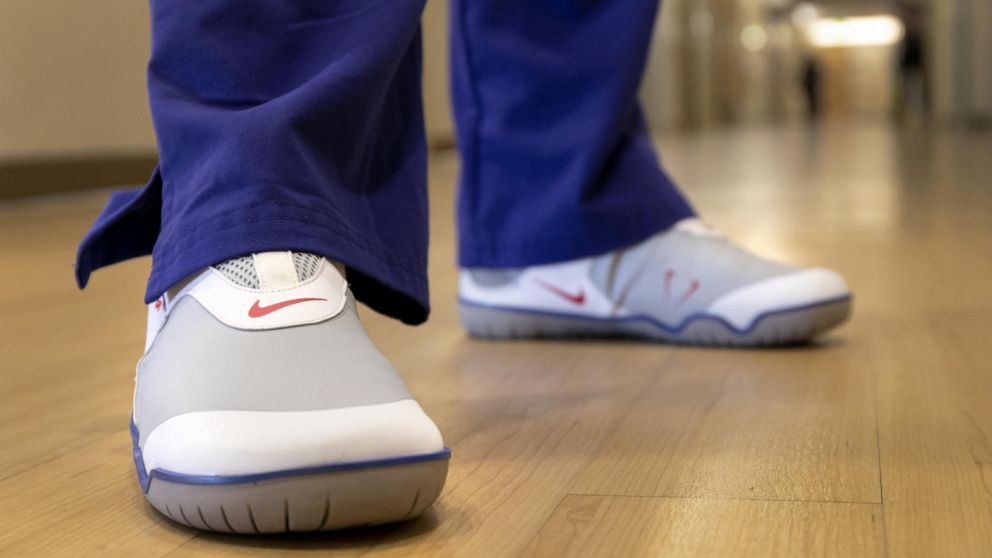 Nike
Nike has donated 30,000 pairs of Air Zoom Pulse sneakers to health care workers on the front lines of COVID-19.

This charitable effort was announced in partnership with nonprofit organization Good360, as well as Nike athletes such as WNBA player Sabrina Ionescu, Ja Morant of the Memphis Grizzlies and LA Dodgers baseball star Joc Pederson.

"When I think about our healthcare athletes, I think about how they're all fighting for something bigger than themselves right now," said Ionescu in a statement. "That kind of strength and courage speaks volumes, and inspires us all." 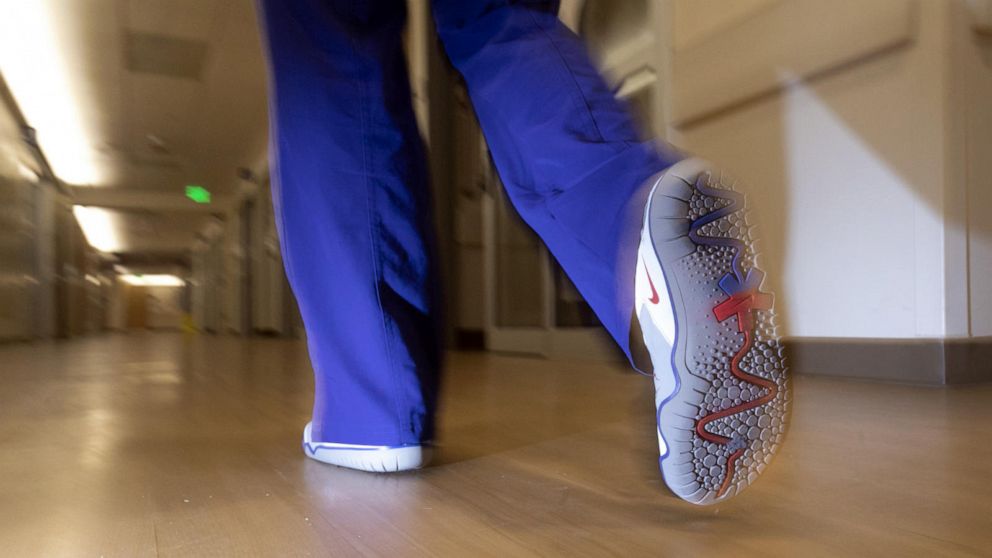 Nike
Nike has donated 30,000 pairs of Air Zoom Pulse sneakers to health care workers on the front lines of COVID-19.

The Nike Air Zoom Pulse sneakers feature a comfortable fit, cushioning and traction system that cohesively works together to secure the foot in hospital conditions. The prototypes were also initially tested by medical workers at Oregon Health & Science University and Doernbecher Children’s Hospital in Portland, Oregon.

Several weeks earlier, Nike also announced it was contributing millions of dollars toward COVID-19 relief and has confirmed donating more than 140,000 pieces of footwear and apparel and equipment globally -- totaling over 25 million towards fighting the global coronavirus crisis.