Fun fact: Space has a specific smell and now there's a perfume that will allow your senses to get a whiff of it.

Eau de Space is the new fragrance that has garnered a lot of attention after being posted on Kickstarter as a crowdfunding campaign.

The scent was originally created by chemist Steve Pearce who was contracted by NASA in 2008 to develop a scent that mimicked the smell of outer space.

This scent was initially made to help train astronauts and eliminate any surprises they may experience while launching into orbit.

Several astronauts have described the smell as being similar to seared steak, raspberries and metal.

In a video posted on Eau de Space's Kickstarter page, former NASA astronaut and space shuttle pilot Tony Antonelli reflected on the smell from his experience, saying, "The smell was strong and unique -- nothing like anything you had ever smelled on Earth before."

He added, "Some kind of metallic mixture of other things that I just didn't know how to describe." 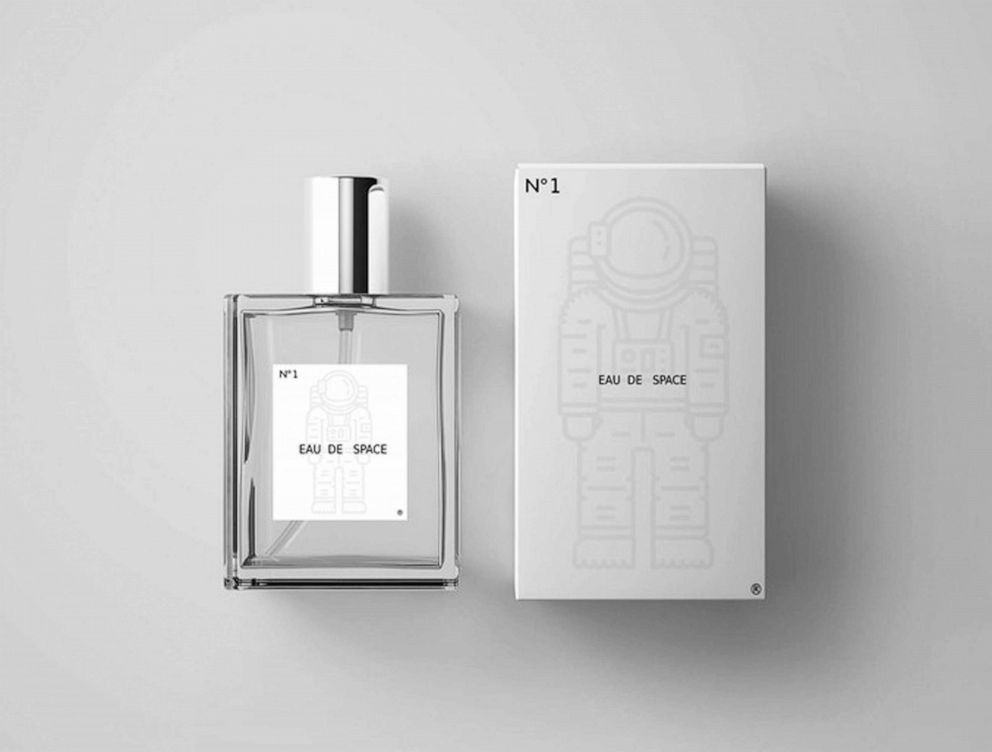 Eau de Space via Zuma Press
A perfume company is to release a scent which smells like outer space.

According to the Kickstarter website, the smell of space has been locked behind "need to know" astronaut-only field training and red tape for years.

"Through sheer determination, grit, a lot of luck, and a couple of Freedom of Information Act (FOIA) requests, we got it out," according to the site.

Mirroring the date humans first landed on the moon, the campaign pledged an initial goal of $1,969 but has already received over $195,858 along with more than 4,746 backers.

The Eau de Space campaign has partnered with award-winning perfumers as well as a team of top fashion, tech, design and logistics professionals who all have a desire to increase STEM through experiential education.

There also is a plan in place to implement a reusability and recyclability process of unused products that will later be donated to K-12 educational programs around the world.