Created in partnership with the Collegiate Licensing Company, the line was inspired by the cultural vibes of HBCU homecomings and streetwear.

In a black-and-white campaign video, several HBCU alumni were filmed wearing the collection alongside an enthusiastic drum line playing upbeat tunes that capture the rich spirit of HBCUs.

The HBCU-inspired sweatshirts, which retail for $89, were made possible by a team of HBCU graduates including director Amandla Baraka, photographer Michael Grant, stylist Pamela Shepard HIll and creative director Treis Hill.

"I am thrilled that this collection, which celebrates all of the culture, community and connectivity which an HBCU experience brings, is being showcased by Urban Outfitters and Champion," Treis said in a statement. 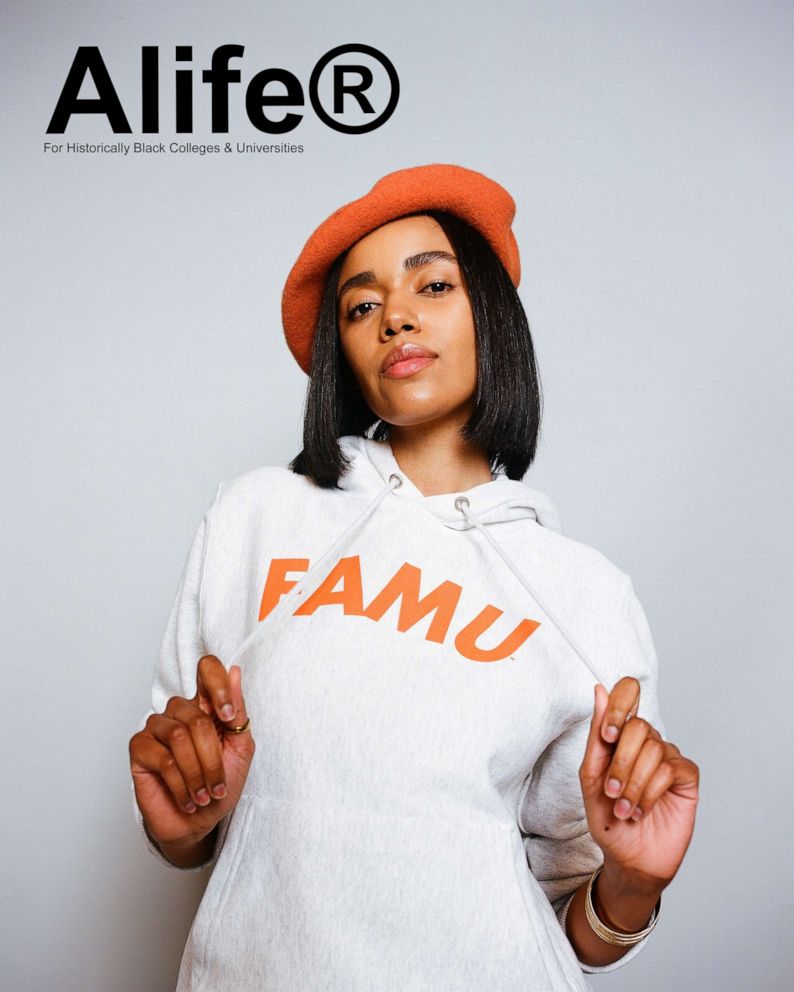 In addition to the Alife-Champion HBCU Capsule Collection, Urban Outfitters has also committed to a new initiative, "UO Summer Class '21," where five students will be invited to participate in an extension of the company's 10-week paid internship program where they will receive one-on-one mentoring with leaders within the Urban Outfitters workforce throughout the summer.

Students selected will be nominated from five participating HBCUs, and the program is slated to launch in the spring.

In addition to Urban Outfitters, several other companies have also unveiled Black History Month collections, as well as HBCU-themed lines.

Ahead, check out some of the best picks from Peloton, Old Navy, Apple and more.

Nordstrom announced its new Concept 012: Black_Space this month which is a dedicated shop that's been developed, designed and curated by Black voices to amplify Black representation. These exclusive shops will be open through the beginning of May at 12 Nordstrom stores and the company's website. Key curators featured include designer Beth Birkett, creative director Harris Elliot, stylist Matthew Henson, stylist Marcus Paul and fashion editor Azza Yousif. 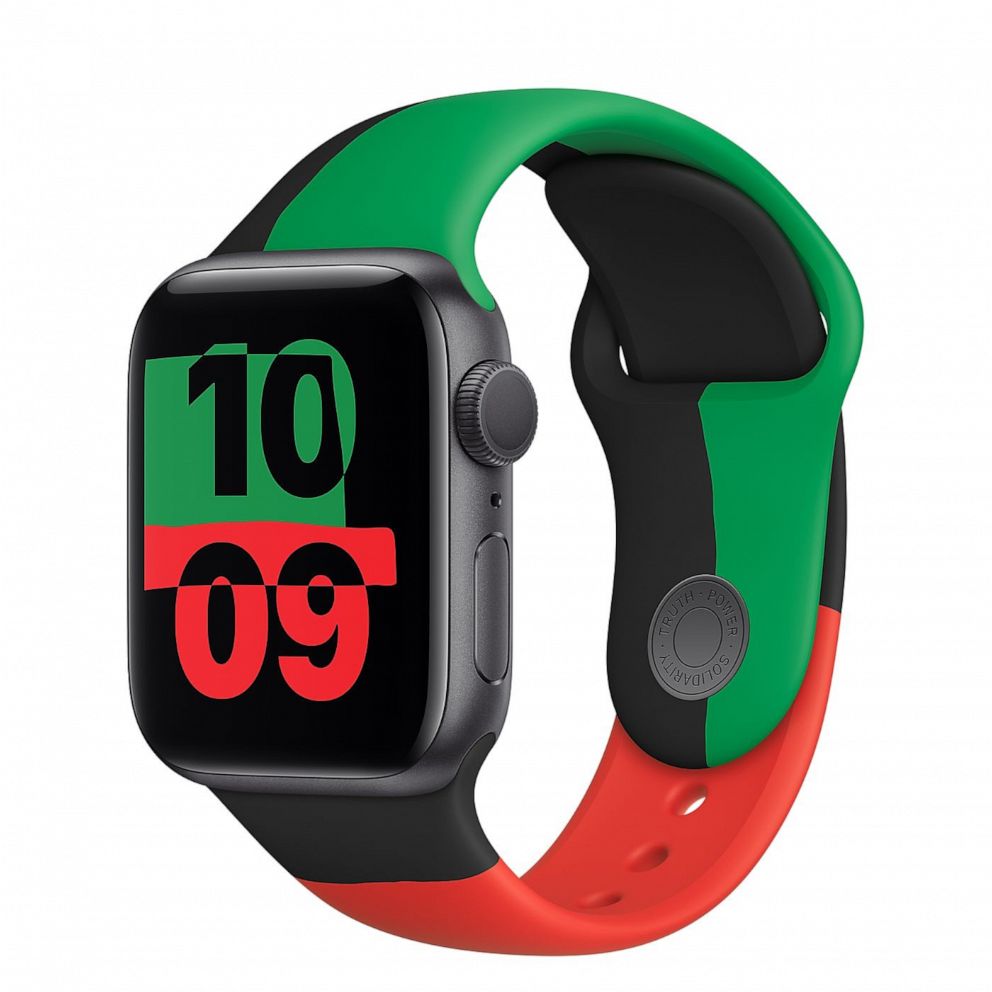 During Black History Month, Banana Republic has expanded its True Hues Collection of undergarments and shapewear designed to complement natural skin tones. Now, the collection will include a wider range of colors.

New Balance unveiled its "My Story Matters" program by donating over 12,000 pairs of its signature Kawhi Leonard shoes to Soles4Souls and also pledging to support the Black Talent in Design & Fashion Fund (BTDF) which is an initiative set to directly fund Black students studying to enter the fashion and footwear industry. New Balance said it will fund 15 scholarships and that New Balance associates will be joining BTDF’s mentoring program to improve access to the design and fashion world.

Along with these initiatives, there is also an empowering "My Story Matters"-themed collection that was designed and executed by a team of Black associates.

In February, Peloton released its "United We Move" athletic apparel to celebrate the stories of Black artists around the globe.

Old Navy kicked off Black History Month with the launch of Project WE, a collection of graphic T-shirts designed by diverse artists including Miami-based Reyna Noriega and New York City-based Jade Purple Brown.

In tandem with the collection, Old Navy said it has pledged to donate $1 million to Boy & Girls Clubs of America to support youth arts programs in communities across the country.

A post shared by carter's babies and kids (@carters)

The children's clothing company released a "We Love HBCUs" collection of tops and onesies that include sayings such as "Future Morehouse Man" and "Future Aggie."

The retail giant has a limited-edition Black History Month collection inspired by Black creators. The assortment features everything from apparel and cosmetics to home and gift items.