Rihanna has officially made history as the first woman and person of color to launch a line with LVMH. Now, it's finally here, and available to shop.

On May 21, Rihanna posted a video on Twitter giving people a peek at the looks from her collection, saying, "Make room in your closets. We coming."

The brand's first clothing collection is called "Release 5-19," and is described as a visual homage to the work of photographer Kwame Braithwaite, who captured images of black female fashion activism in New York during the early 1960s.

The debut Fenty fashion pieces include a full range of everything from outerwear and dresses to accessories and shoes.

All items are available to buy on Fenty's website and come with luxury price tags ranging from about $180 to $1,100.

"Well I was planning on buying something but the jacket I wanted costs more than what I make in a month," wrote Twitter user @rycanine.

Another Twitter user, @jocaract, chimed in with opposing thoughts saying, "But sis, it's a luxury brand how did you expect the prices to be cheap?" 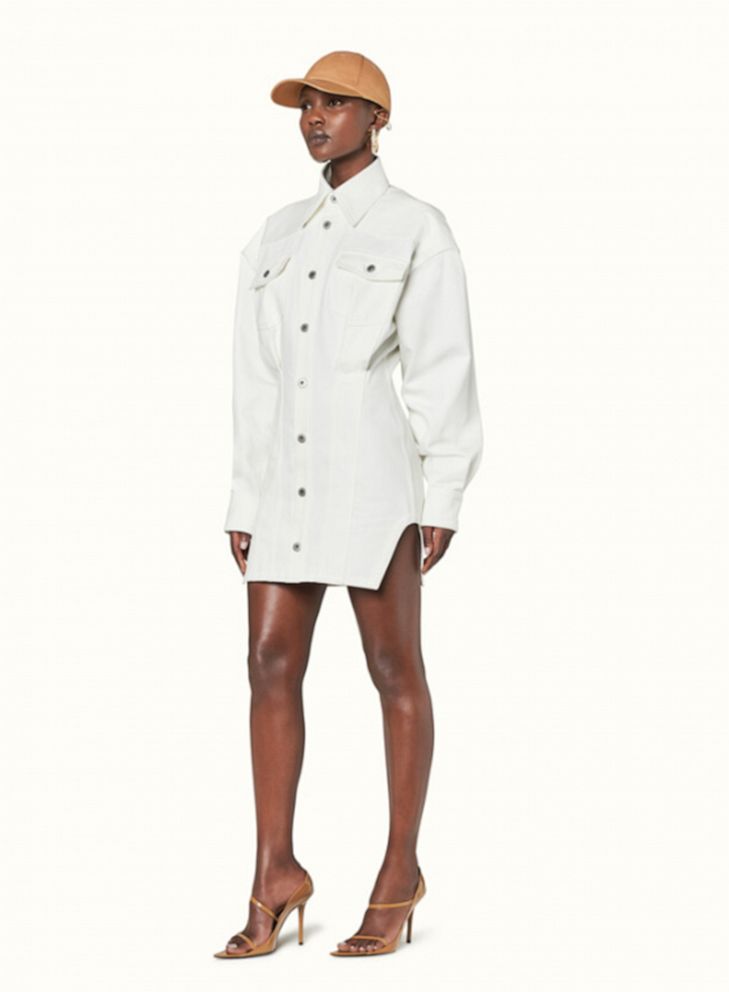 Standout items include corset dresses like the white denim one Rihanna wore during a Fenty launch event in Paris, as well as colorful strappy sandals that are perfect for summer.

In addition to the unique styles featured in the new collection, the diverse group of models cast to showcase the line has been equally inspiring.

JoAni Johnson landed a gig as one of the faces for Fenty at 67 years old.

"Representation matters," Johnson wrote on Instagram. "It always has and this @Fenty campaign is so excellent and so important for multiple reasons in 2019."

Enormous thanks and love to @Badgalriri (a true visionary!) and @LVMH for choosing me to be on the right side of history with you, as unapologetic fashion game-changers. Representation matters. It always has and this @Fenty campaign is so excellent and so important for multiple reasons in 2019. The marathon certainly continues. #DisruptAllFashionRules #greyhairdontcare #Fenty Shot by @_glen_luchford

Prior to Rihanna's latest endeavor, she was also given major kuddos for previously launching her inclusive cosmetics line, Fenty Beauty, as well as her Savage x Fenty lingerie collection that caters to a wide array of body types. 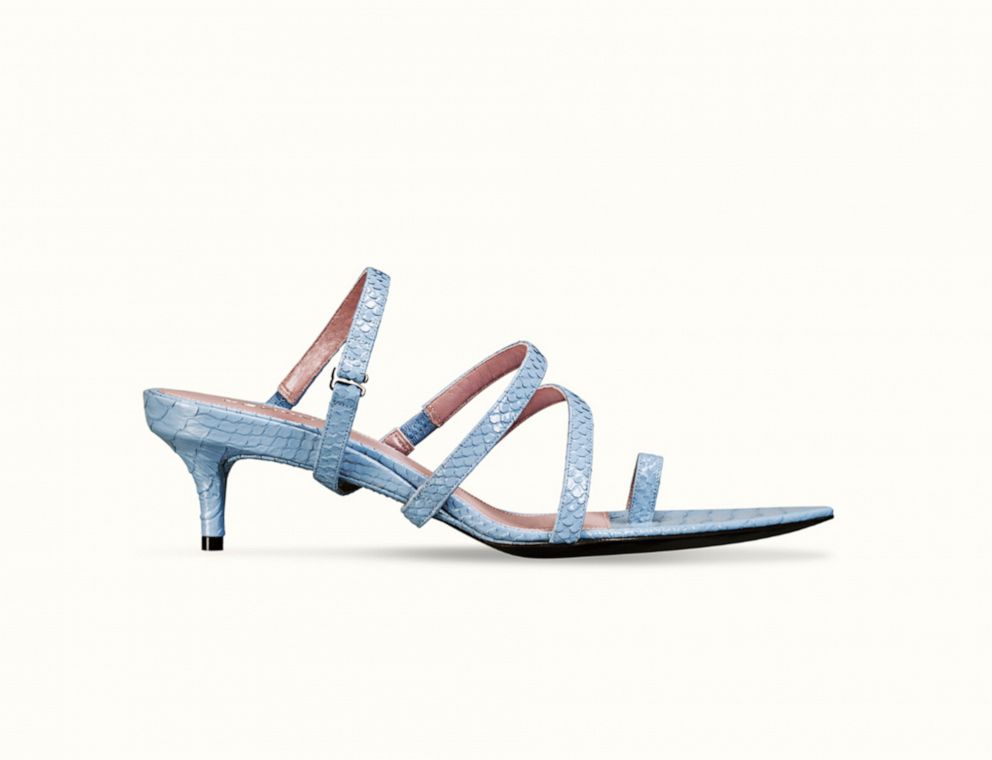 "Pressure? Of course... I’m passionate about what I do, so there’s pressure every single second," Rihanna said in an interview with "the Associated Press." "It’s not like crumbling pressure, but it’s like: 'You better get it good, girl.'"

"This is a moment in history...It’s a big deal for me and my entire generation."