State Sen. Holly J. Mitchell was a leader in making California the first state to legally ban natural hair discrimination. Her efforts have been celebrated by women and men across the country and helped inspire similar measures in New Jersey, New York and elsewhere. Here, she shares why the issue is so important, and what's next.

From Whoopi Goldberg to the NFL or the Williams' sisters, for decades we have seen (and heard opinions about) black people who have chosen to rock their natural hair in all its glory.

Like many others, I wore braids with elaborate beads throughout my own high school experience in the '80s and have rocked every trend since -- from a Jheri curl and permed asymmetrical bob to the precision barber cut, and now, for 15 years, locs. 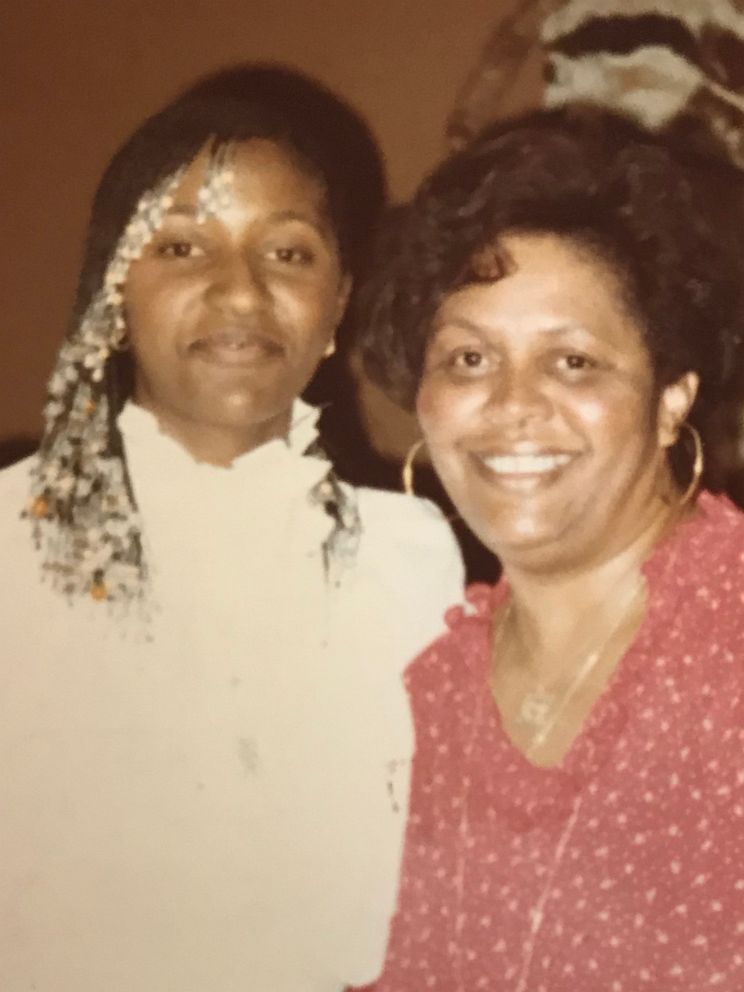 When I began to see viral images of children being suspended from school and the New Jersey wrestler having his locs cut in the middle of a tournament, I was also reminded of the Supreme Court cases lost to employers over the years and the conversations at the salon or around the water cooler about "taking our braids down" after summer vacations because we have to go back to school or return to work.

We've all heard the stories and have been asked those questions:

"Can I touch your hair?"

"How long does it take to do that?"

Then, there is the ultimate unsolicited statement, "I like your hair better the other way." 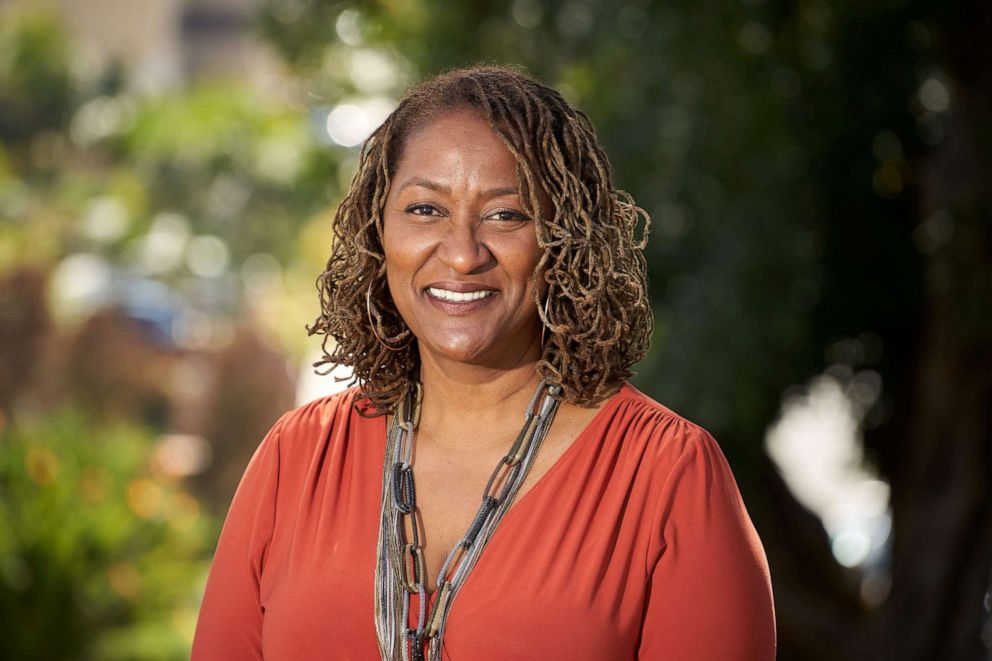 For years, we've heard those statements from co-workers as well as hiring managers and have felt the need succumb to a notion that our natural hair was less than professional or simply, just not good enough.

The history of our nation is riddled with laws and societal norms that equated "blackness" and the associated physical traits to a badge of inferiority, sometimes subject to separate and unequal treatment. This perspective permeated the workplace, where professionalism was, and still is, closely linked to European features and mannerisms.

By protecting against discrimination based on natural hair and protective hairstyles, The CROWN Act (Creating a Respectful Open Workplace for Natural hair) challenges these narrowly defined Eurocentric standards of acceptability and beauty that have been so deeply ingrained in our society.

California's strength is in its diversity. No one should be discriminated against at work or school for their natural hair or hair styles. I'm proud to have authored the C.R.O.W.N. Act and to share that today it has become the first anti-discrimination law of its kind in the U.S. pic.twitter.com/fOZjHWZYKp

As a result of the support and partnership from the CROWN Coalition, a broad-based coalition comprised of Dove, the National Urban League, the Western Center on Law and Poverty, the Links, Inc. and many other natural hair advocates and civic organizations, California’s Fair Employment and Housing Act now includes in the definition of race "traits historically associated with race, including, but not limited to, hair texture and protective hairstyles," the latter including "hairstyles such as braids, locks, and twists."

Any California employers with grooming policies that prohibit protective hairstyles or schools with dress codes that prohibit locs, twists or braids, must now amend those policies.

The goal of the CROWN Act is to guarantee that black women and men can choose how to wear their hair without fear of bias or discrimination. And that hiring managers will be educated about the new law to prevent preconceived biases about natural hairstyles from influencing hiring decisions.

(MORE: At Curlfest, women (and men) share what their natural hair means to them)

As Governor Newsom said at the bill signing, "This is beyond hair."

Our nation remains unstable in regards to race relations, and the CROWN Act is but one element of the broader conversation about our need to understand people and cultures that are different from our own.

California was first but certainly won’t be the last state to take this stand. I have heard from hundreds of people from around the nation who want to know how to help bring this change to their state.

I have also heard from young women across California who say that they now know that their box braids will no longer lead to school suspensions.

It is time for us all to create open and respectful spaces for everyone.

As the song lyric in my mom’s favorite song, "Let there Be Peace on Earth," reminds us: "And let it begin with me."