Fashion company Louis Vuitton made history today when it announced the new artistic director of its menswear collection.

"His first show will take place in June during Men’s Fashion Week in Paris."

Abloh, 37, replaced Kim Jones, who left the 164-year-old label after its fall 2018 collection in January. 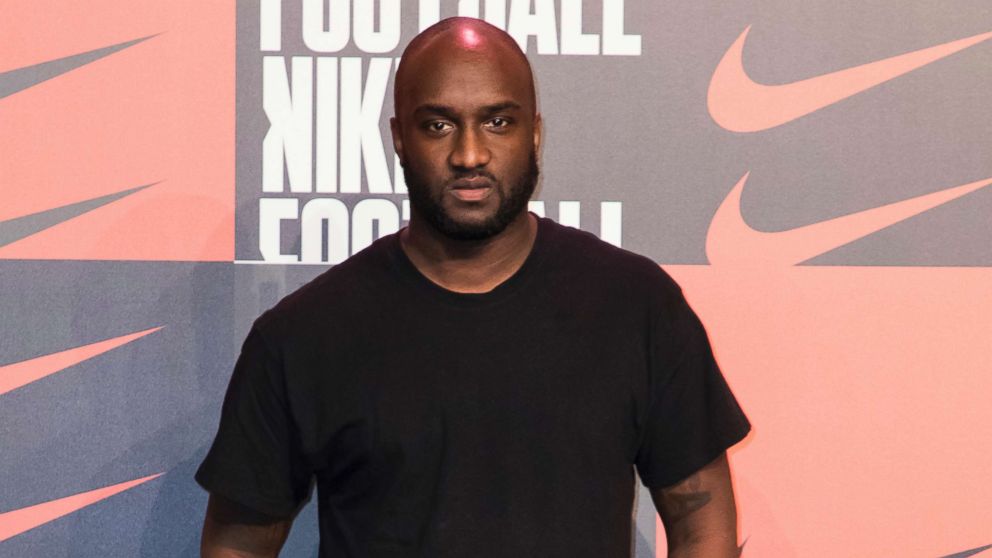 “It is an honor for me to accept this position,” the designer told Vogue in a statement. “I find the heritage and creative integrity of the house are key inspirations and will look to reference them both while drawing parallels to modern times.”

Louis Vuitton is delighted to welcome Virgil Abloh as its new Men’s Artistic Director. His first show will take place in June during Men’s Fashion Week in Paris. pic.twitter.com/4aEOH7T9J8

When news of Abloh's announcement came today, social media celebrated. In case you're in the dark about Abloh's career and long list of accomplishments, here are five things you need to know:

1. He's been nominated for a Grammy

Louis Vuitton's newest designer was nominated for a Grammy for his work on Jay Z and Kanye West's 2011 joint album "Watch the Throne." Abloh got the nod for best recording package. It makes sense that Abloh would've designed the packaging for the hit album because he has worked as West's creative director on many projects.

It's called Off-White, and there's a reason behind the streetwear label's cool name. It refers to "the grey area between black and white," according to the label's website.

Off-White, founded in 2012, features collections for both men and women along with furniture and special collaborations with other designers, such as Jimmy Choo and Sunglass Hut.

Abloh wed his wife, Shannon, in 2009 after meeting her in high school. Although his parents are from Ghana, Abloh was raised in Chicago and attended Boylan Catholic High School. He would later obtain a civil engineering degree from the University of Wisconsin–Madison, and later a Master of Architecture from the Illinois Institute of Technology.

4. Michael Jordan is a huge inspiration

Yes, that Michael Jordan. The Chicago-bred designer spoke about how the basketball legend has inspired his career, calling it in a 2015 GQ interview "that Jordan effect." He said, "Allow people to see the growth. My brain moves way too fast, and I want to go from zero to a hundred really quick."

And he has touched turntables in the most envious parts of the world, including Milan, where his fashion label is based.