A 10-year-old boy is on a mission to make life easier for the 37.7 million Americans who suffer from diabetes.

Jameson Wardle was five-years-old when he was diagnosed with type 1 diabetes, a chronic disease in which the insulin-making cells in the pancreas are destroyed, forcing a person to be dependent on insulin, delivered via shots or an insulin pump. 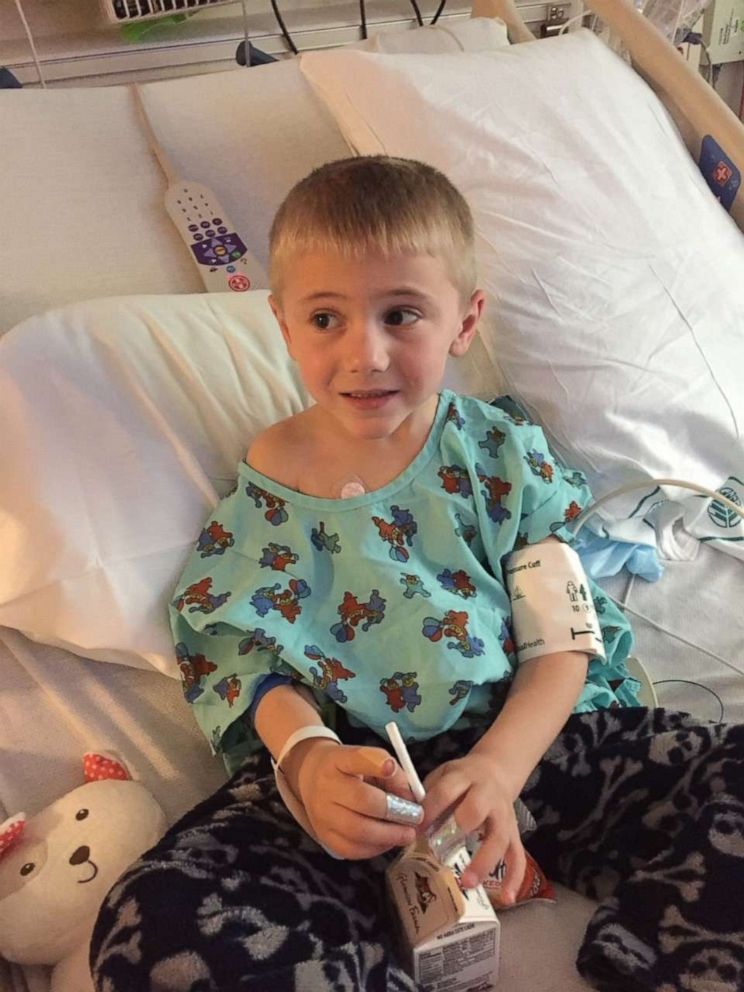 Jameson, a 5th grade student in Boerne, Texas, has met with his local congressmen to urge them to stand up against what he says are unaffordable insulin prices.

“[Diabetes] is when your body attacks the beta cells … which produce insulin which is a hormone that changes carbohydrates into energy,” Jameson told “Good Morning America.”

More than 8 million Americans use insulin, which is a necessity for people like Jameson with type 1 diabetes, who often require multiple injections of insulin each day, according to the American Diabetes Association. 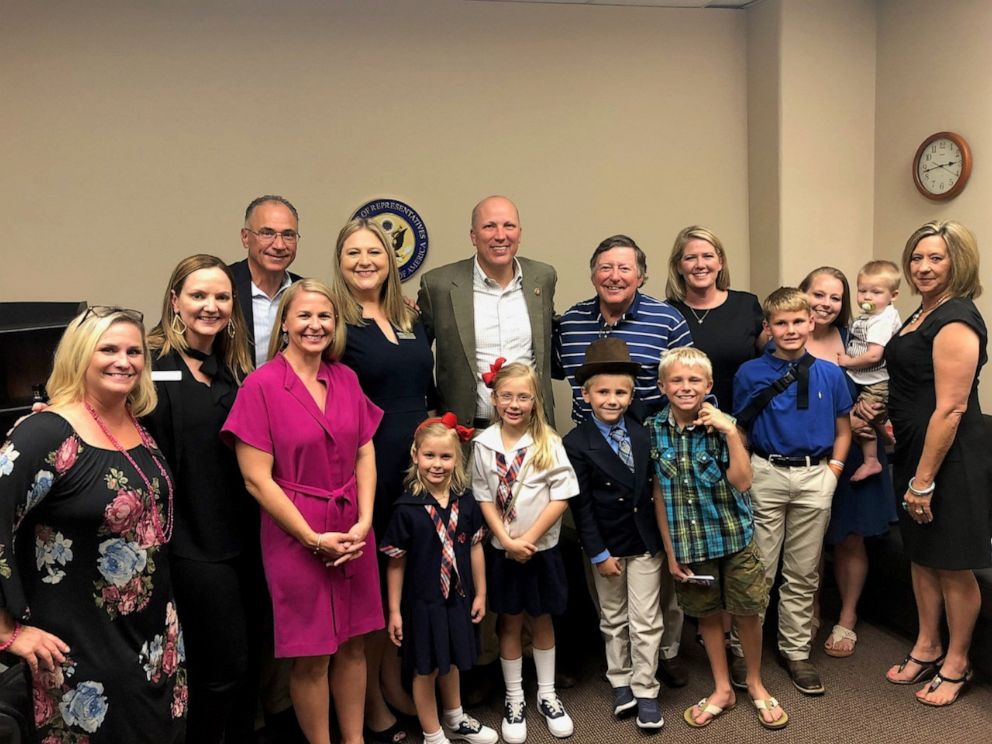 The price of insulin has more than tripled in the past two decades, according to the Associated Press.

Each vial of insulin, which is about the size of a golf tee, costs $300 without insurance. Wardle, a U.S. Air Force veteran, said her family fortunately has insurance under her military benefits.

“But what happens when [Jameson] turns 26 and he's not on our insurance anymore?" she said. "And these are the things that we, as parents, have to help him plan for.” 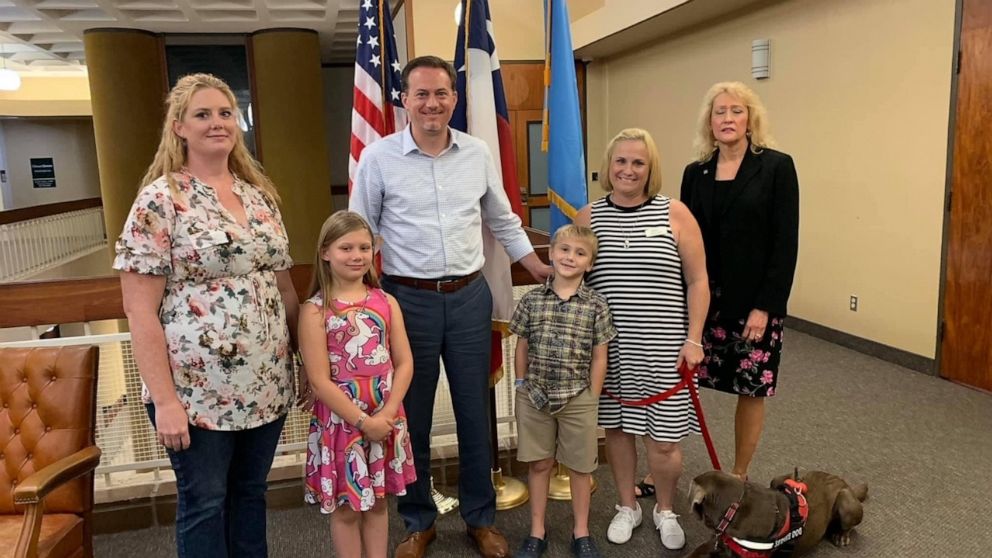 Jameson and Wardle are calling on Congress to pass legislation that would cap the price of insulin. One piece of legislation they support, H.R.6833, the Affordable Insulin Now Act, would encourage insulin manufacturers to reduce list prices and expand access to insulin.

The legislation passed the House in March but it has stalled in the Senate.

A proposal by Sen. Raphael Warnock, D-Ga., to place a $35-per-month limit on insulin costs under private insurances failed this month in the Senate by a 57-43 vote. 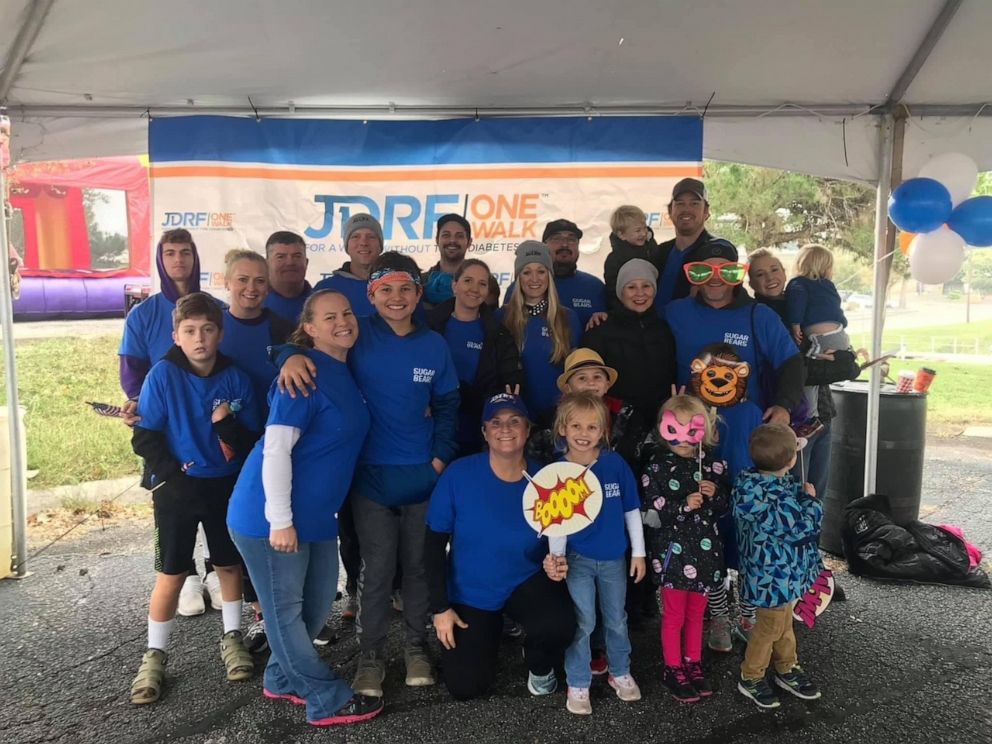 Diabetes is the seventh leading cause of death in the United States and costs a total estimated $327 billion in medical costs and lost work and wages annually, according to the Centers for Disease Control and Prevention. 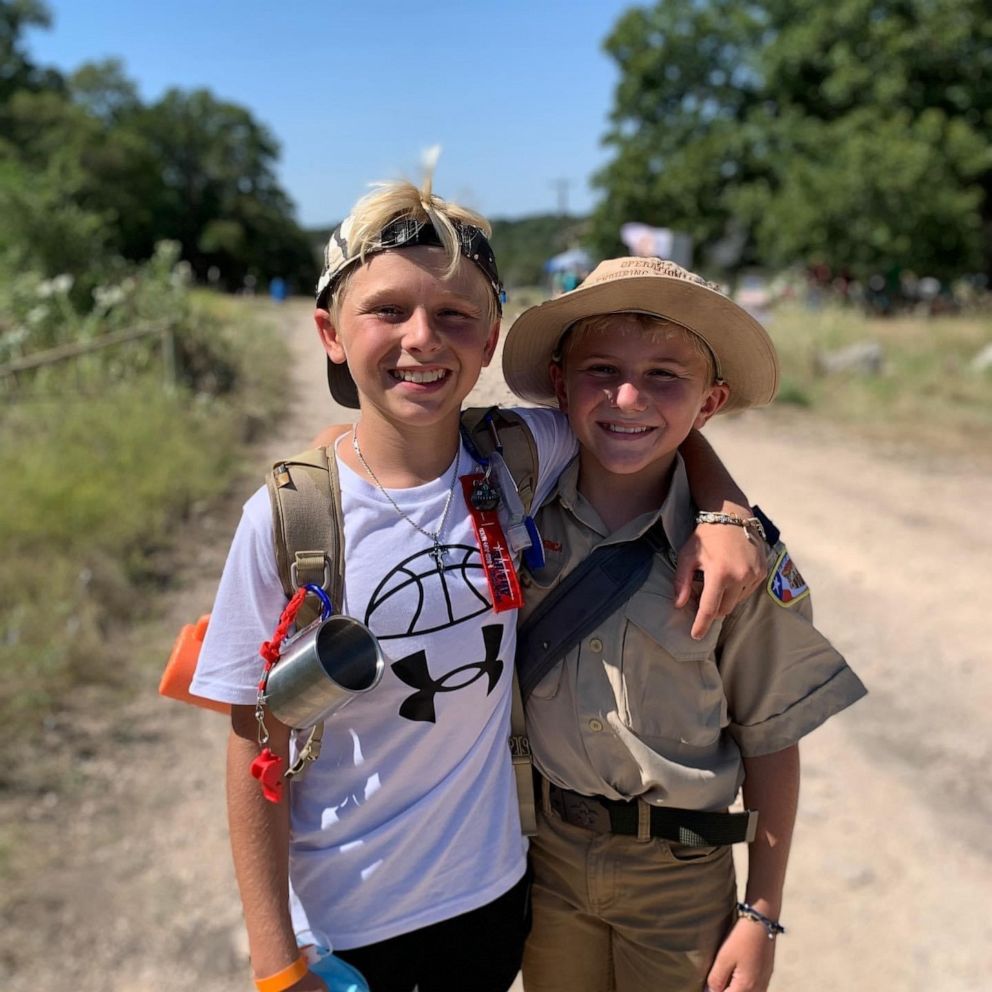 Wardle Family
Jameson Wardle pictured with a friend at a summer camp for children with diabetes.

He also shared a message of encouragement to other kids out there with diabetes, fighting like he is.

“Keep going and be strong because soon we’ll have a cure,” he said. “Contact your congressman.”