Actress Mena Suvari is opening up about her struggles with mental health in the hopes that her honesty will make other mothers feel less alone.

“I struggle with postpartum every day,” said Suvari. “I remember sitting on our balcony freaking out saying, 'I have to get out of the house. I have to do something for myself, but I can't leave.'”

The 43-year-old star spoke to Rachel Bilson on her podcast, “Broad Ideas,” about new motherhood and her ongoing mental health journey. 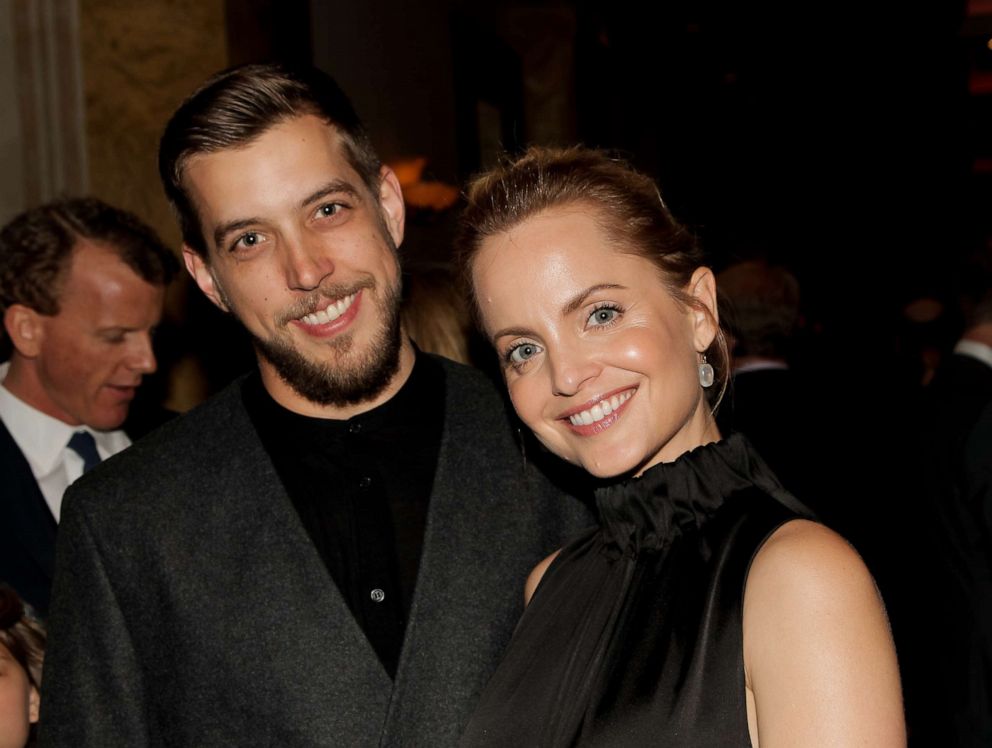 Suvari married her husband Michael Hope in October 2018 and she gave birth to their son Christopher in April 2021. She said, at first, the responsibility of being a new parent felt overwhelming.

Suvari said some of her struggles stemmed from an unplanned C-section during the birth of her son.

“We as mothers are entitled to those emotions and just because they have a beautiful baby who's perfectly healthy, I still feel like I'm allowed to hold some space for being sad over not having that birth,” said Suvari. “Because it's not fair to just be like, ‘But you're fine, right? But you didn't die? But your baby's okay?’”

While many women may get “baby blues,”defined as worry, sadness or tiredness, after having a baby, those symptoms typically resolve on their own within a few days, according to the Centers for Disease Control and Prevention. But, doctors said, if these feelings persist longer than two weeks – it may be postpartum depression.

According to the CDC, symptoms of postpartum depression are similar to depression, but can also include feeling numb or disconnected from your baby, feeling excessive guilt about possibly not being a good mom, and doubting your ability to care for the baby.

Postpartum depression, like any serious medical condition, requires treatment by a doctor or a medical professional.

About 1 in 8 women with a recent live birth experience symptoms of postpartum depression, according to the Pregnancy Risk Assessment Monitoring System, conducted by the CDC. 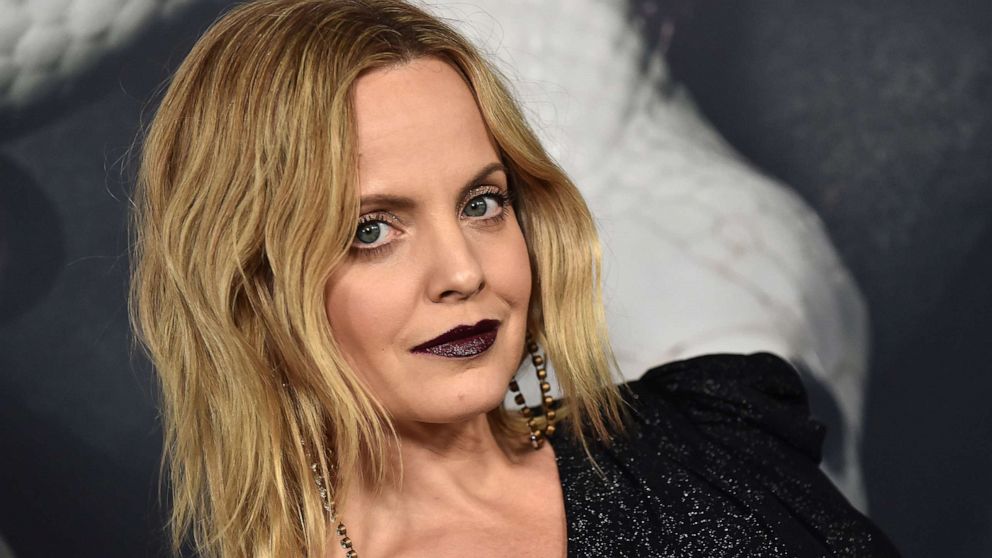 “Postpartum depression can last up to a year or years,” said Shepherd. “Make sure that you are connecting with your provider or reaching out to a therapist in order to decrease and minimize any future or severity of postpartum depression.”

Suvari said that, while she still struggles to get out of a dark place, she is grateful for the gift of motherhood.

“Miraculous, I never thought that something so beautiful would happen for me, for us. Something that I've always hoped for,” said Suvari, adding that she hopes that being vocal about her struggles will help others who also may be suffering. “This old lady just doesn't want to play games anymore. And it's like we have to talk about these things.”

If you are struggling with any mental health distress, including thoughts of hurting yourself, your baby, or any thoughts of suicide, text or call the crisis line at 988. Free help is available 24/7.