The death of a 26-year-old Black woman during an emergency C-section is putting a spotlight on the disparities women of color face during childbirth, and leading to calls for change.

"If you know shaasia she wanted to be a mom and she was gonna be an amazing one," reads a GoFundMe page that has raised more than $67,000 for Washington's daughter, Khloe, and her partner, Juwan Lopez. "She left behind so many hurt people with this sudden tragic los[s]. No one was expecting this."

Washington's death led to a protest Thursday outside the hospital in Brooklyn, and is drawing the attention of celebrities like Amy Schumer, who posted about Washington's death on Instagram, writing, "We need to wake up and do better every day."

Women of color are 12 times more likely to die unnecessarily during child birth in New York City. 4 percent everywhere else. Did you know that? This woman died in Brooklyn at woodhull hospital a few days ago and never met her little girl. #shaasiawashington scream her name. There’s a go fund me for her in my bio but we need to wake up and do better every day.

The hospital where Washington passed away is now conducting an internal review of the incident.

"NYC Health + Hospitals/Woodhull is committed to the maternal health and welfare of our patients," the hospital told ABC News in a statement. "We are saddened by this death and our condolences go out to the family of the deceased. The City's public health system recognizes the disproportionate increased burden that black and brown patients face during childbirth. We are devoted to understanding the causes, and are committed to addressing this unacceptable disparity." 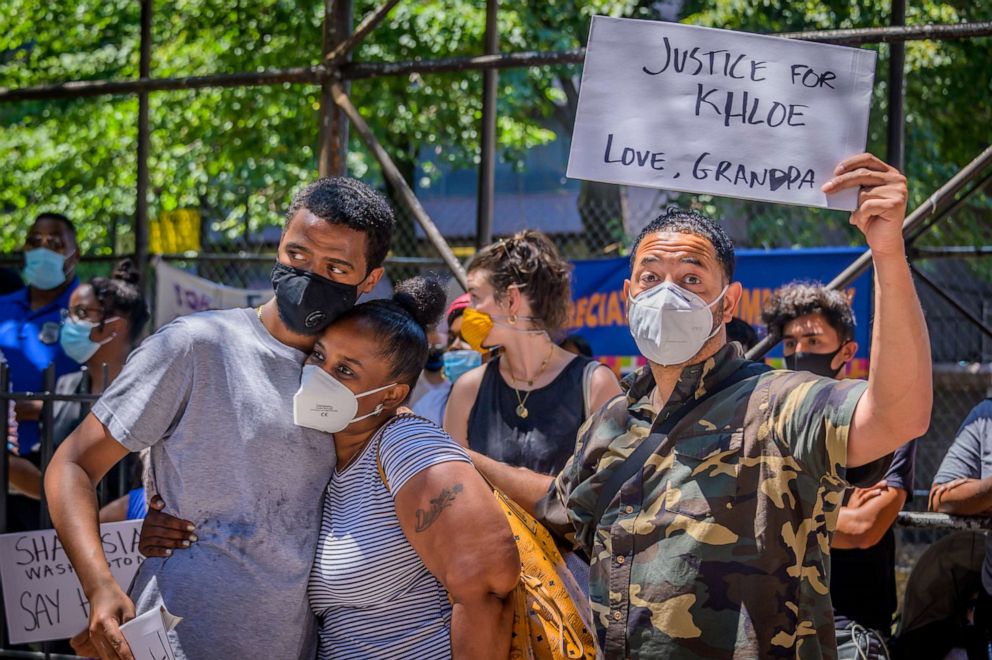 About 700 women die each year in the U.S. as a result of pregnancy or its complications, according to the Centers for Disease Control and Prevention (CDC).

Black women, as well as American Indian and Alaska Native women, are two to three times more likely to die from pregnancy-related causes than white women, according to data released last year by the CDC.

The inequities for women of color increase by age and are not affected by education levels or location, according to the CDC.

"It's not tied to income. It's not tied to education. . . . It's something about the lived experience of being African-American," Dr. Neel Shah, assistant professor at Harvard Medical School and an OB-GYN at Beth Israel Deaconess Medical Center in Boston, told ABC News in 2018.

The majority of pregnancy-related deaths in the U.S., 60% or more, could have been prevented, CDC research shows. 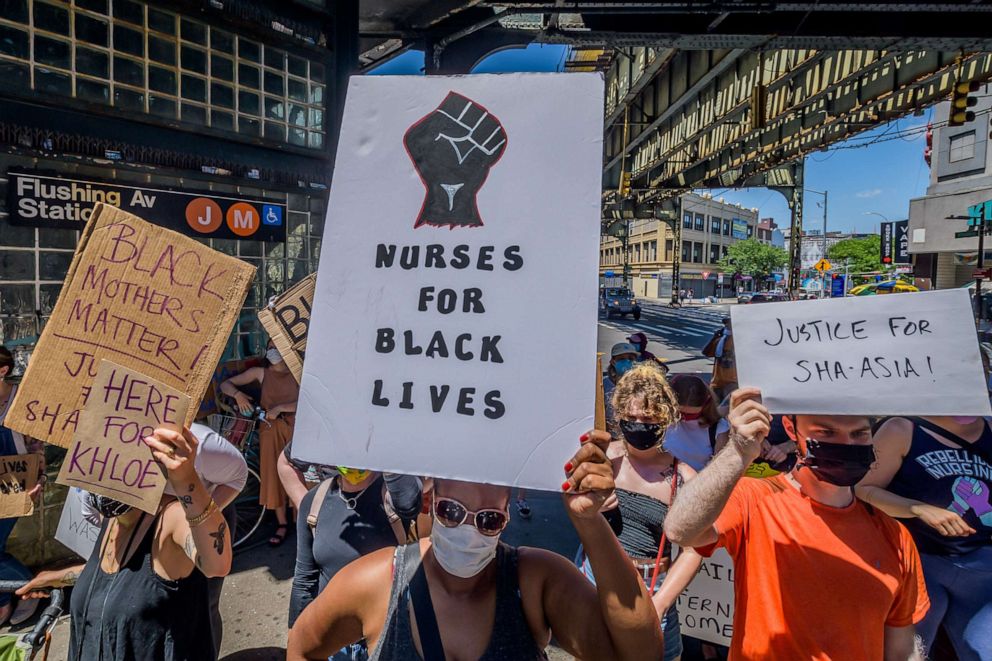 Bruce McIntyre, who is raising his 2-month-old son Elias as a single dad, said that was the case with the death of his partner, Amber Rose Isaac.

Isaac, 26, also died following an emergency C-section in a New York City hospital. She passed away just days after posting on social media about her experience with what she called "incompetent doctors" during her pregnancy. 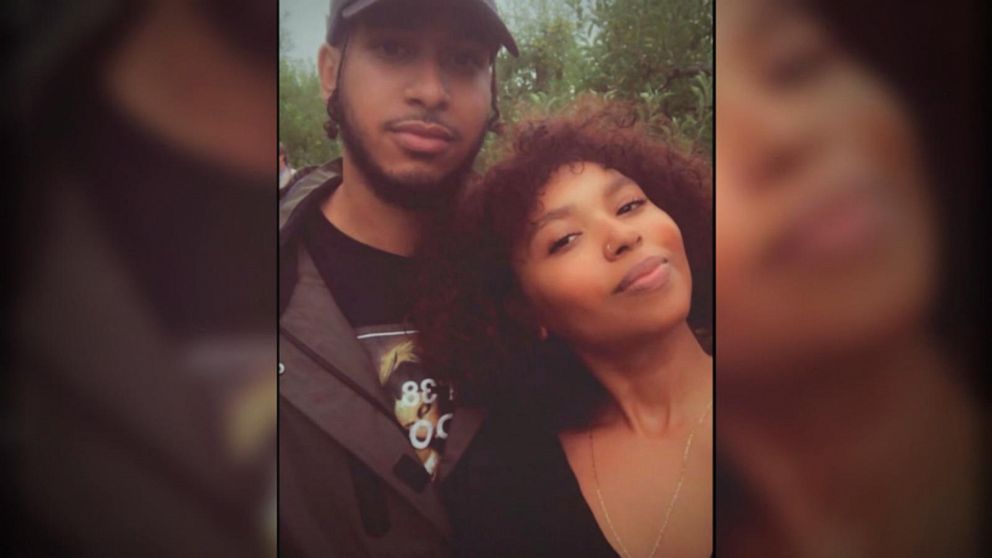 "She was ignored," McIntyre told "Good Morning America" of his son's late mother. "Time and time and time again, she's voiced her concerns."

The hospital where Isaac died, Montefiore Medical Center in the Bronx, told ABC News in a statement, "Ninety-four percent of our deliveries are minority mothers, and Montefiore's maternal mortality rate of 0.01 percent is lower than both New York City and national averages. Any maternal death is a tragedy."

The CDC points to several factors that lead to pregnancy-related deaths in America, including, "access to appropriate and high-quality care, missed or delayed diagnoses, and lack of knowledge among patients and providers around warning signs."

The agency calls the disparities in pregnancy-related deaths for women of color a "complex national problem."

Dr. Jennifer Lincoln, a Portland, Oregon–based OBGYN, is using the social media platform TikTok to draw attention to the issue.

"We have so many other studies that show that Black people are undertreated for pain," Dr. Lincoln told "GMA." "They wait longer in the emergency room. They are less likely to be taken seriously."

"I still have to stop myself every time I'm caring for somebody who looks different than me," she said. "And I always check and I say, ‘Am I delivering the same level of care here?’"

Alreema Vining launched her own career in women's health after she felt her race impacted her treatment while pregnant.

"Not only was I a mother of color, I was also a mother of color and I had Medicaid so I didn't have the top, top-of-the-line insurance," said Vining, who said she was left temporarily paralyzed from an epidural while giving birth to her third child. "So right then and there, I have the two going against me." 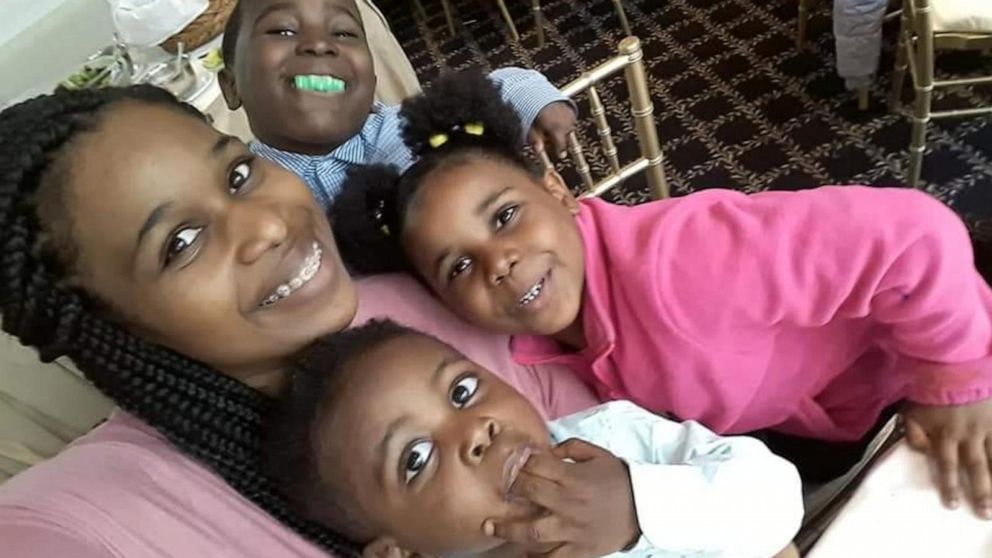 Vining now works as a doula, hoping to create a comfortable and safe experience for future mothers.

"A part of me loves the fact that I went through it because if I hadn’t gone through it, I wouldn't be following my passion," she said.