The maternal mortality rate for non-Hispanic black women was 37.1 deaths per 100,000 live births in 2018, according to data released Thursday by the National Center for Health Statistics (NCHS). 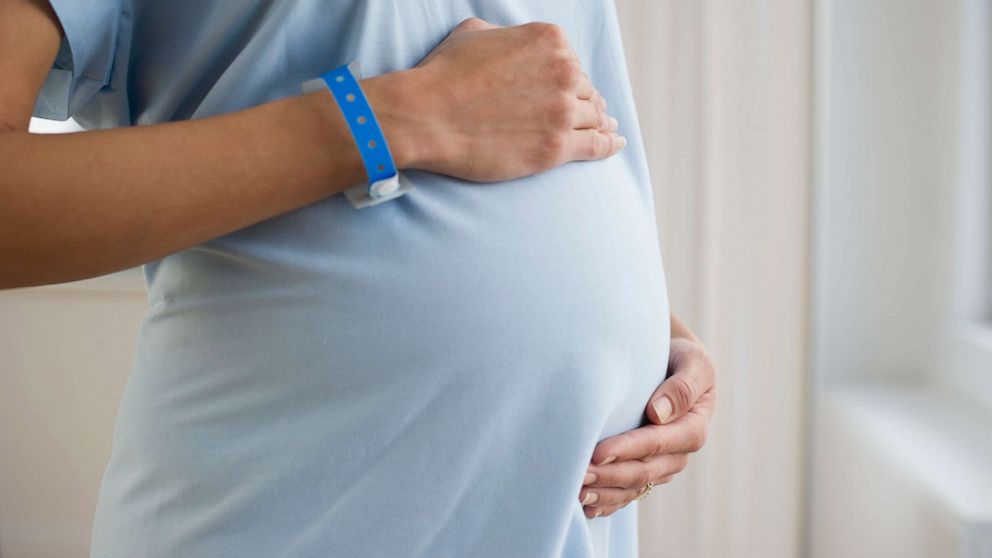 (MORE: Mom who nearly died after childbirth has a message for moms)

Lawmakers and experts have been working to end the disparity that causes black women to die at a higher rate.

Black mothers with advanced professional degrees, such as a master's degree or higher, have a greater chance of infant mortality compared to white women whose highest education level is the eighth grade, according to a 2016 study by the Brookings Institution.

"As a black mother, I cannot buy or educate my way out of dying at three to four times the rate of a white mother in the United States," Dr. Joia Crear-Perry, founder and president of the National Birth Equity Collaborative said in testimony at the "Expecting More: Addressing America's Maternal and Infant Crisis" congressional hearing this week.

"The legacy of a hierarchy of human value based on the color of our skin continues to cause differences in health outcomes, including maternal mortality. Racism is the risk factor -- not black skin, not race," she said. "Race is a social and political construct." 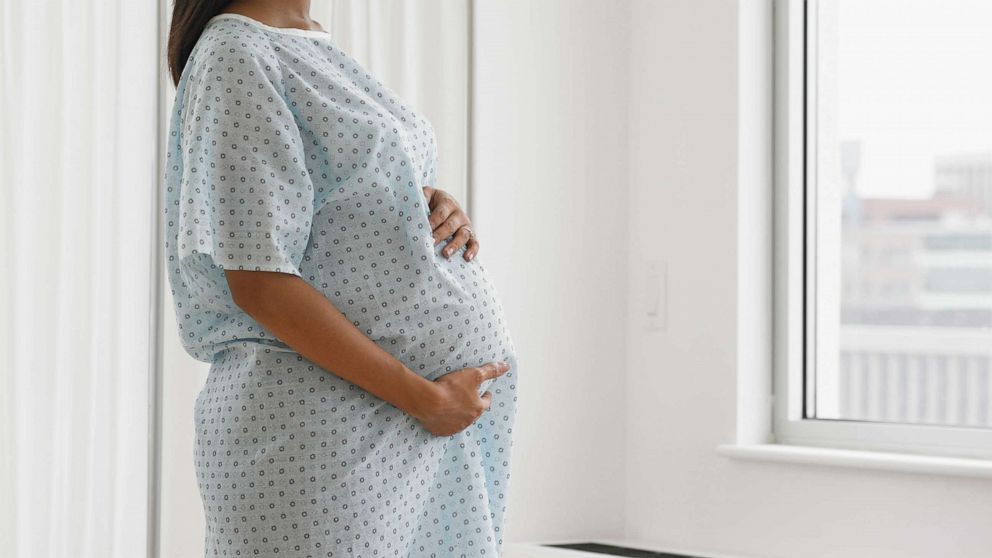 The most common complications that women die of during and after childbirth around the world include severe bleeding, infections, high blood pressure during pregnancy, complications from delivery and an unsafe abortion, according to WHO.

A CDC report released last year found that pregnancy-related deaths are associated with several contributing factors, including lack of access to appropriate and high-quality care, missed or delayed diagnoses and lack of knowledge among patients and providers around warning signs. The majority of the deaths, no matter when they occurred, could have been prevented by addressing the factors at multiple levels.

"If we did more around really promoting women’s health and investing in it from the time they are girls to old age, we will definitely help solve the maternal mortality issue," she told "Good Morning America" last year.