Kim Kardashian West had a baby shower for her fourth child this weekend that featured everything from meditation to sound bathing, according to the star's social media posts.

Instead of something baby-boy related, the theme of West's baby shower, attended by stars including Chrissy Teigen and Sara Foster, was the latest buzzy wellness trend: CBD.

"Yesterday I had my cbd baby shower," West wrote on Instagram. "Thank you to everyone who celebrated baby #4 with us! It was perfect!" 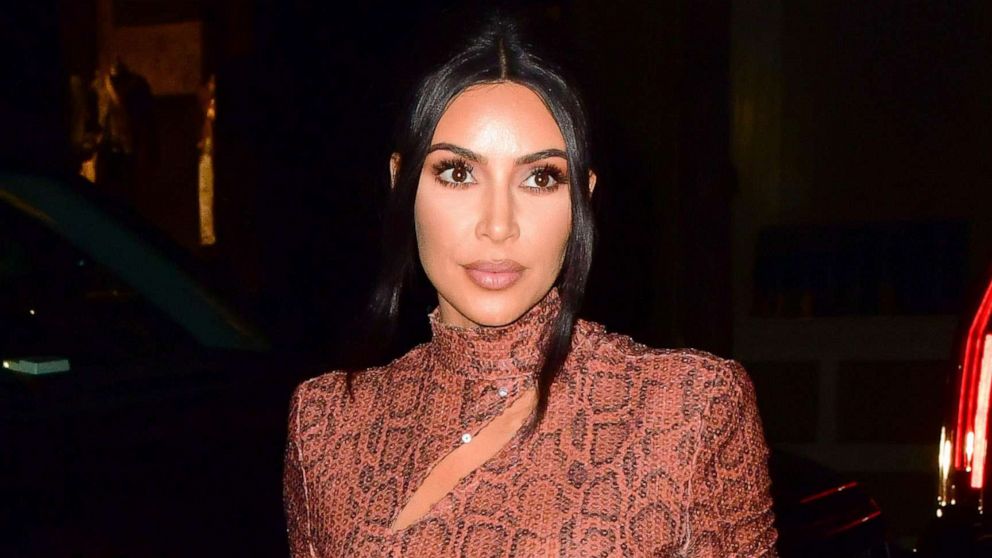 CBD is short for cannabidiol, a non-hallucinogenic compound that's extracted from marijuana.

It was reportedly used by actress Melissa McCarthy at this year's Oscars to prevent high heel pain and can be found in everything from lotions to gumdrops. Products containing CBD are being slowly rolled out in CVS and Walgreens stores across the country. 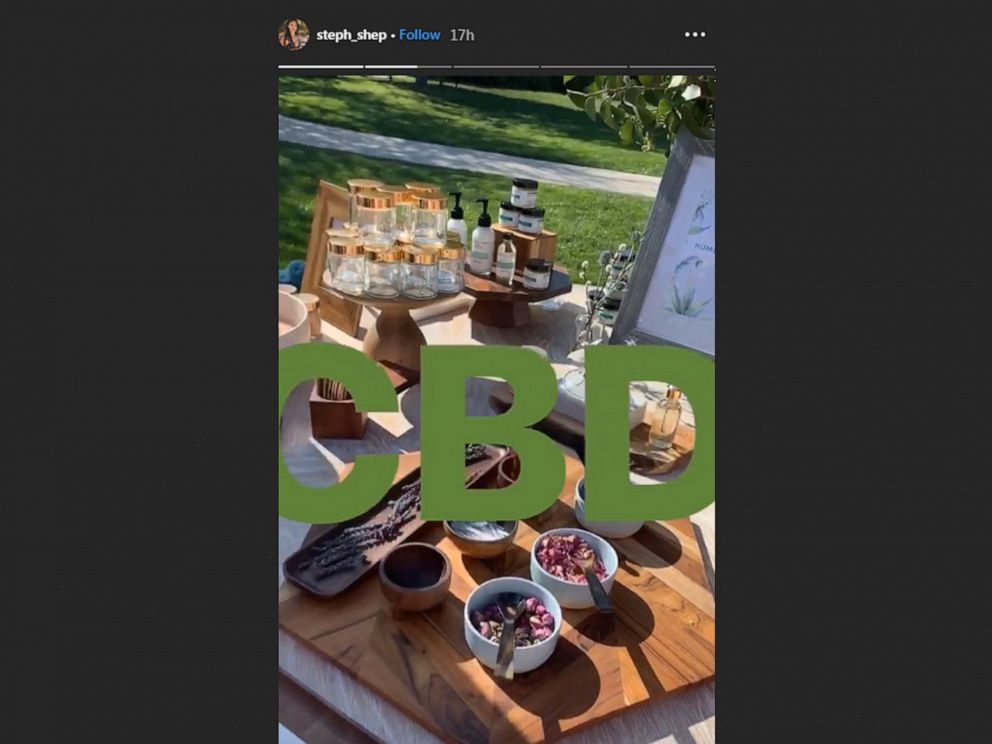 Here's what to know about CBD, from the health benefits to whether it's legal to use.

All three kinds of cannabinoids bind to cannabinoid receptors in the body. CB1 receptors, located primarily in the brain, are believed to control mood, memory, sleep, appetite and pain. CB2 receptors are predominantly located in parts of the body that comprise the immune system.

CBD is short for cannabidiol, and it’s one chemical compound found in the Cannabis sativa plant — in both marijuana and hemp. CBD differs from THC (tetrahydrocannabinol) because it doesn’t cause the intoxicating, or the euphoric “high” associated with marijuana.

Though many have claimed health benefits, the science isn’t quite there yet — most of the research that has found benefits was done on animals. That’s because researching marijuana legally is difficult. Marijuana is a schedule I controlled substance, according to the U.S. Drug Enforcement Administration (DEA), defined as having “no accepted medical use and a high potential for abuse.”

In June 2018, the FDA approved a CBD-containing seizure medication called Epidiolex, which can be used to treat the uncontrollable seizures caused by diseases such as Dravet Syndrome.

One of the most common uses of the drug, is in Dronabinol, an FDA-approved drug for chemo-related nausea and vomiting. It is also used to help with appetite stimulation, especially in the cancer or AIDS population.

CBD is also widely used to treat pain and anxiety. The latest research done on animals demonstrates an increase in CB2 receptor gene expression during states of anxiety or fear conditioning.

In skincare, CBD has been reported to treat itchiness, acne and allergic dermatitis — a skin reaction to allergies. While the mechanisms here are also unknown, scientists think it may be due to cannabinoid receptors in the skin, which when activated, work to reduce inflammation and arthritis.

As states move to legalize these compounds, all of these claims will likely be studied.

CBD is undergoing a rise to fame similar to the way that kale has been labeled a “superfood,” which is a non-medical buzzword. And with celebrities publicizing anecdotal benefits, there’s been an easing of tension surrounding CBD’s stigma.

But most importantly, it’s being marketed as a fix for various ailments.

Not Exactly. Marijuana is still a schedule I substance on the federal level, and that includes CBD.

The issue of legality comes down to how the CBD is obtained. The THC portions of the cannabis plant include the flowering tops (buds), the leaves and the resin of the plant. The remainder — the stalks and sterilized seeds — is where most CBD comes from. However, producers can also obtain it from the THC portions, in which case it might yield a mixture of THC and CBD.

“If the product does cause THC to enter the human body and/or contains greater than 0.3 percent of THC, it is an illegal substance that may not be manufactured, sold or consumed in the United States," said Katherine Pfaff, a spokesperson for the DEA. "If, however, the product does not cause THC to enter the human body and contains less than 0.3 percent THC, it is a non-controlled substance that may lawfully be sold.”

The National Institutes of Health lists over 150 studies involving CBD as a treatment for various diseases. The World Health Organization, in its most recent critical review report, from June 2018, stated that there are no case reports of abuse or dependence from pure CBD.

Experimental models on humans support this finding. And in the sports world, the World Anti-Doping Agency removed it from its prohibited substances list.

To top this off, CBD is widely available online as well as in countless bars and coffee shops nationwide. This legal ambiguity undoubtedly confuses consumers, and it likely won’t change until further research trickles in.

The bottom line is there are many claims regarding CBD’s ability to cure common ailments, and there are also many places to buy CBD over the counter. But while there are many people willing to answer for CBD, the reality is there are still many questions that the industry needs to answer.