Jacob Kiper, a father of 8-year-old twin sons, plans to celebrate Father's Day this year by going on a hike with his family.

It's a Father's Day activity that Kiper, 38, never could have dreamed of doing with his sons even two years ago, when he weighed nearly 300 pounds.

"My kids just turned 8 years old, and for sadly half of their lives I gave them a dad who couldn't be physically active, who couldn't chase them, didn't have energy," said Kiper, of Owensboro, Kentucky. "I like knowing now that I've given my kids the dad they deserve." 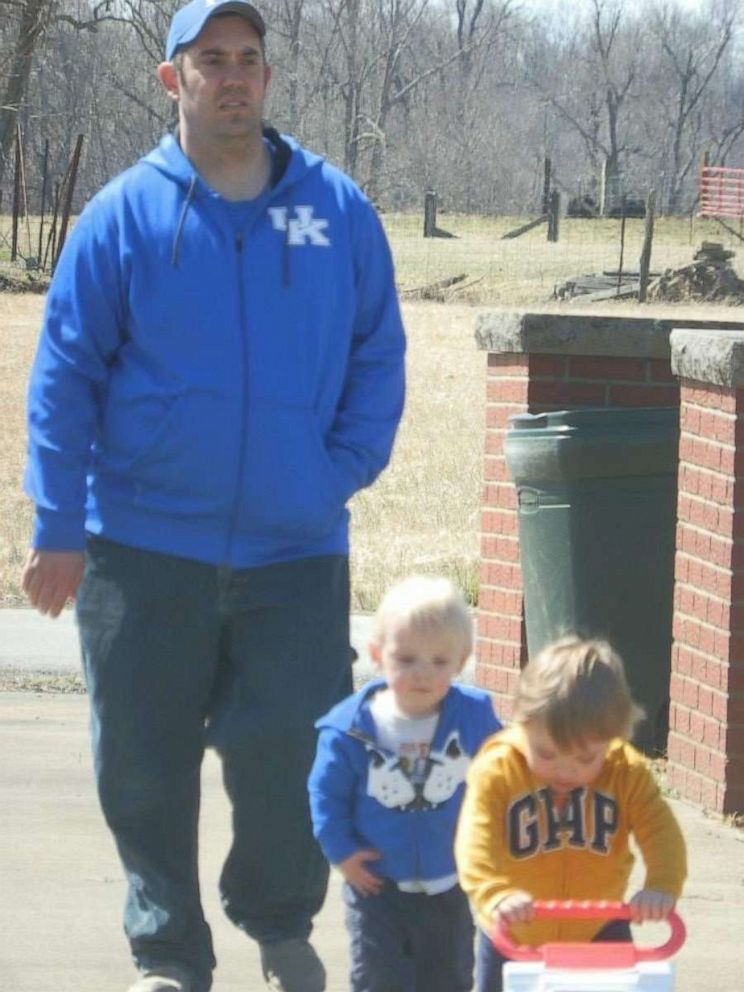 Kiper has lost 129 pounds over the past 2 1/2 years. He started his weight loss journey in January 2018, when he, at his wife's urging, joined WW, formerly known as Weight Watchers.

"Over the years, my wife started to get very worried knowing that I have a family history of heart disease and health problems related to poor diet," he said, adding that the concerns grew when the couple's sons were born. "She really wanted me to give an honest effort to take back control of my health."

Kiper started on WW by paying attention to his portion sizes, which he had never done before, and switching out fried foods for leaner cuts of fish and meat.

"Before WW, my diet was less than healthy," he said. "I ate lots of fried food. I'd have doughnuts frequently. Rather than eating one serving of food I was probably eating three or four. My daily diet was a wreck."

MORE: Quarantine's silver-lining: A renewed bond between fathers and children

Kiper started measuring his portions and sticking to healthy foods that were low in points on the WW program so he could still eat well and not feel deprived. 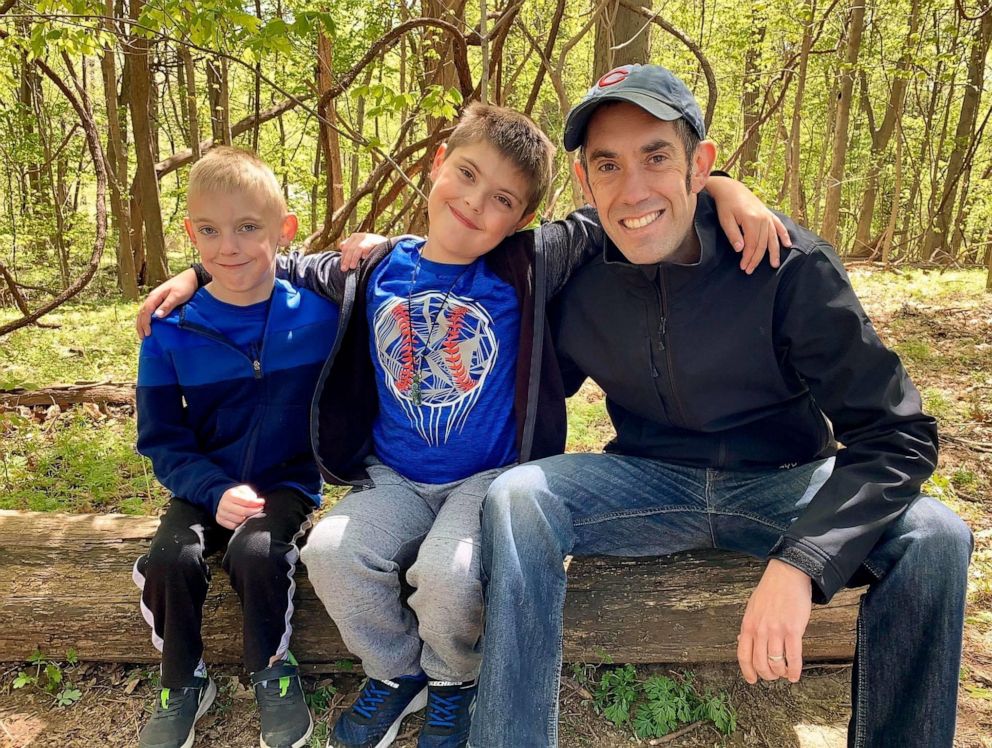 "The first week I saw the scale drop, and there was a moment of, 'Oh, I can do this. This actually works,'" Kiper recalled. "Then I was four weeks in, and a coworker asked me if I was losing weight. I hadn't told anyone so that felt really good, and that was a big motivating factor to keep going."

Kiper continued focusing on his diet -- eating mainly fruits, vegetables and high-protein foods -- and continued to see small wins, both on and off the scale.

"I went out in the backyard with my kids and decided I was going to try and run and chase them, and as I was running I realized that five years into their life this was the first time I'd ever been able to run with my kids," he said. "This was several months in, and I realized I could run and not lose my breath. I actually had the ability to run and chase my kids."

Kiper said he went to the gym early on in his weight loss journey but got burned out, instead relying on what he calls "dad physical activity," things like playing with his kids and taking them on hikes.

"I can chase them. I can wrestle them. I can run with them, hike with them, and hopefully they're not going to have a lot of memories, other than pictures, of an unhealthy dad," he said of his relationship today with his sons. "I like knowing that I've given them a better version of a dad." 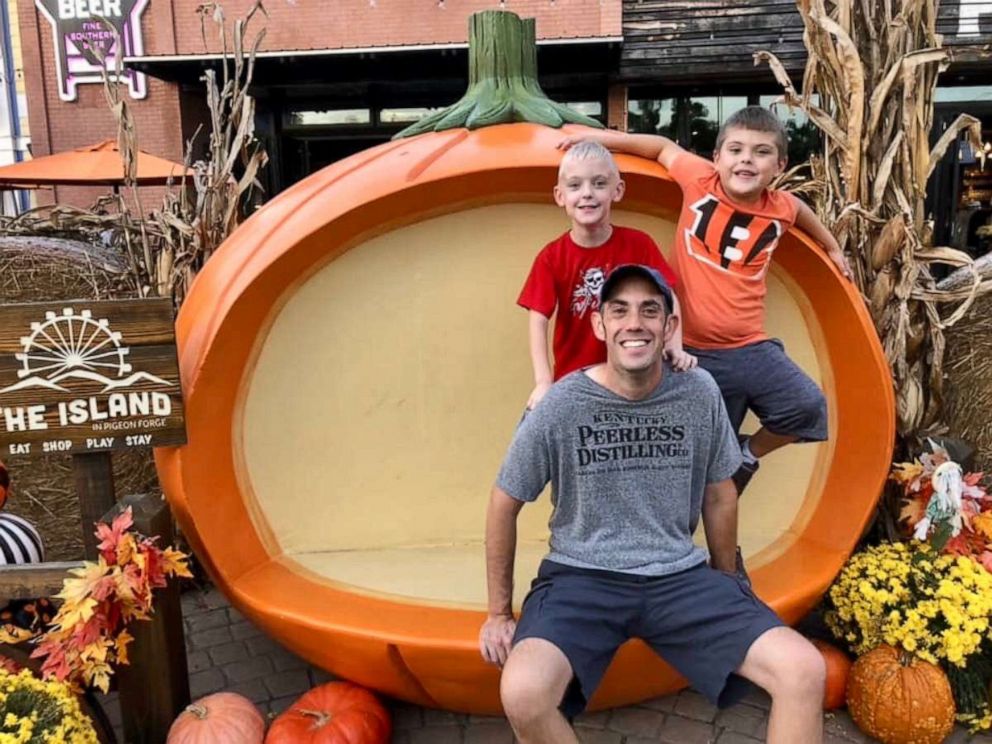 Now that Kiper has hit his goal weight, he said he sees not only the physical changes of his weight loss but also the mental changes, both at home and in his work as a mental health counselor for people with HIV/AIDs.

"Part of my job is encouraging people and coaching them through making general wellness changes in life," he said. "When I'm trying to coach people through making big life changes to improve their overall wellness while I myself was living a very unhealthy life, I was very aware of that hypocrisy."

"Now that I've retaken control of my own health, I feel much more empowered and I feel much more confident making patients at our clinic make some of those decisions," Kiper added. "I've seen how many of the patients have responded to the changes I've made and that helps me be more effective at doing my job."

For people looking to jump start their own wellness journey, Kiper said to remember that weight loss is "not necessarily linear." 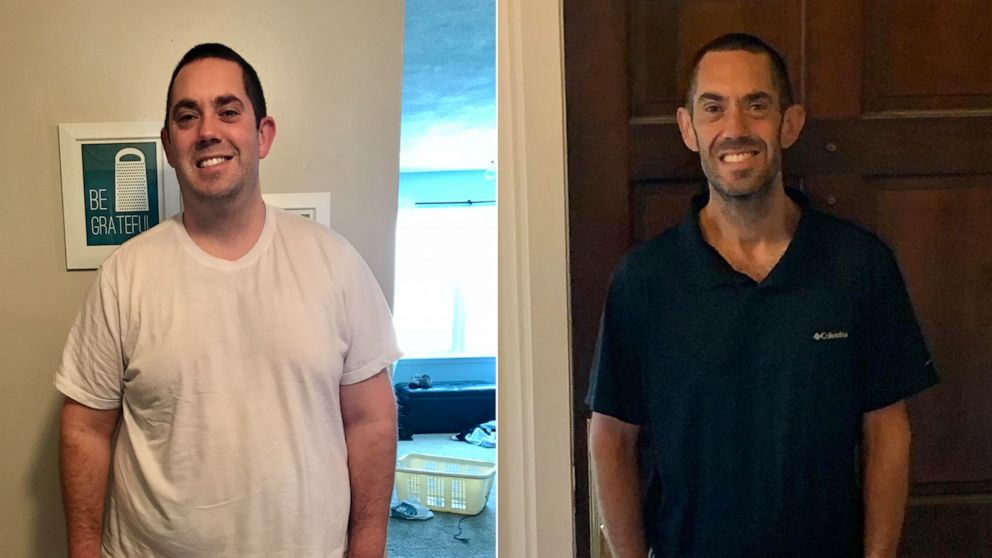 "There will be setbacks from time to time," he said. "While my weight has come off, there have certainly been days or weeks where my eating was less than honorable and not something I was real happy with, but I kept at it and got back on track and kept moving forward."