Sephora has made Lord Jones the first-ever CBD brand available in its stores across the U.S.

Both the body lotion and Lord Jones' high CBD formula body oil are currently available in more than Sephora 170 stores across the U.S., according to Lord Jones. The brand's royal oil will be available in stores in September. 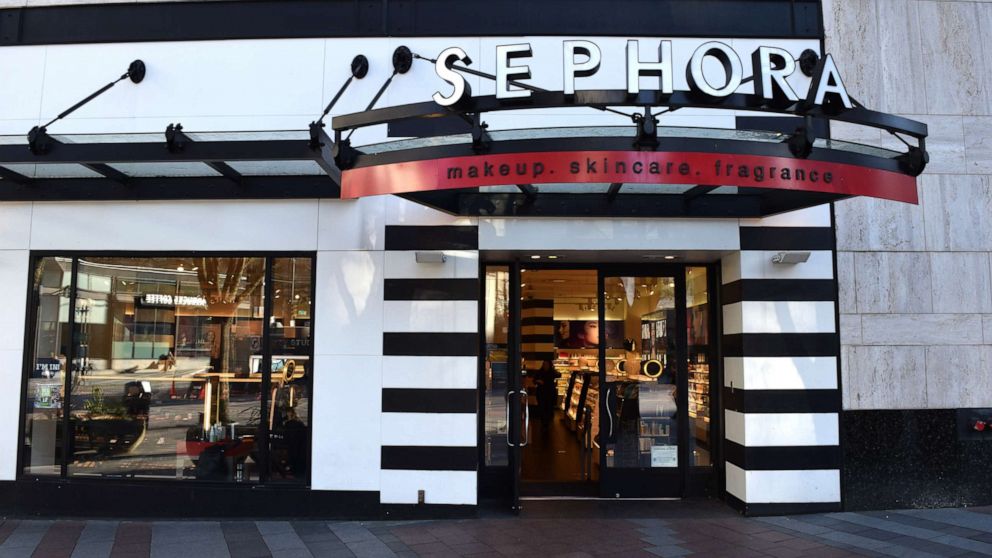 “At Sephora, we consistently strive to bring first-to-market product trends, innovation and experiences of the highest quality to our clients, and the growth of our CBD category is one such example of this," Cindy Deily, Sephora's vice president of skincare merchandising, told "GMA" in a statement. "We have carefully curated an assortment of prestige CBD products for clients who are curious and passionate about the category and we are excited about the early success of Lord Jones , our first CBD brand to be offered in stores.”

Lord Jones, founded by a husband and wife team, has been a pioneer in bringing CBD, a non-hallucinogenic marijuana plant extract, to the mainstream, specifically in the health and beauty industries.

Major drugstore chains Walgreens and CVS both announced this year that they are rolling out CBD-related items in their stores across the country.

With it becoming more easily available on the marketplace, here is what to know about CBD, from the health benefits to whether it's legal to use.

CBD is short for cannabidiol and it’s one chemical compound found in the Cannabis sativa plant — in both marijuana and hemp. CBD differs from THC (tetrahydrocannabinol) because it doesn’t cause the intoxicating, euphoric “high” associated with marijuana.

(MORE: Kim Kardashian West has a CBD-themed baby shower: What to know about CBD)

In June 2018, the FDA approved a CBD-containing seizure medication called Epidiolex, which can be used for the uncontrollable seizures caused by diseases such as Dravet Syndrome, a seizure disorder that can be uncontrollable with typical medications.

One of the most common uses of the drug, which is in a form called Dronabinol, is FDA-approved for chemo-related nausea and vomiting. It is also used to help with appetite stimulation, especially in the cancer or AIDS population.

In skin care, CBD has been reported to treat itchiness, acne and allergic dermatitis — a skin reaction to allergies. While the mechanisms here are also unknown, scientists think it may be due to cannabinoid receptors in the skin which, when activated, work to reduce inflammation and arthritis.

Not Exactly. As mentioned, marijuana is still a schedule I substance and that includes CBD.

To top this off, CBD is widely available online as well as in countless bars and coffee shops nationwide. This legal ambiguity undoubtedly confuses consumers and it won’t change until further research trickles in.