Beyoncé and Jay-Z have made history as the most Grammy-nominated artists of all time.

On Tuesday, the power couple tied in that milestone with 88 Grammy nominations each. 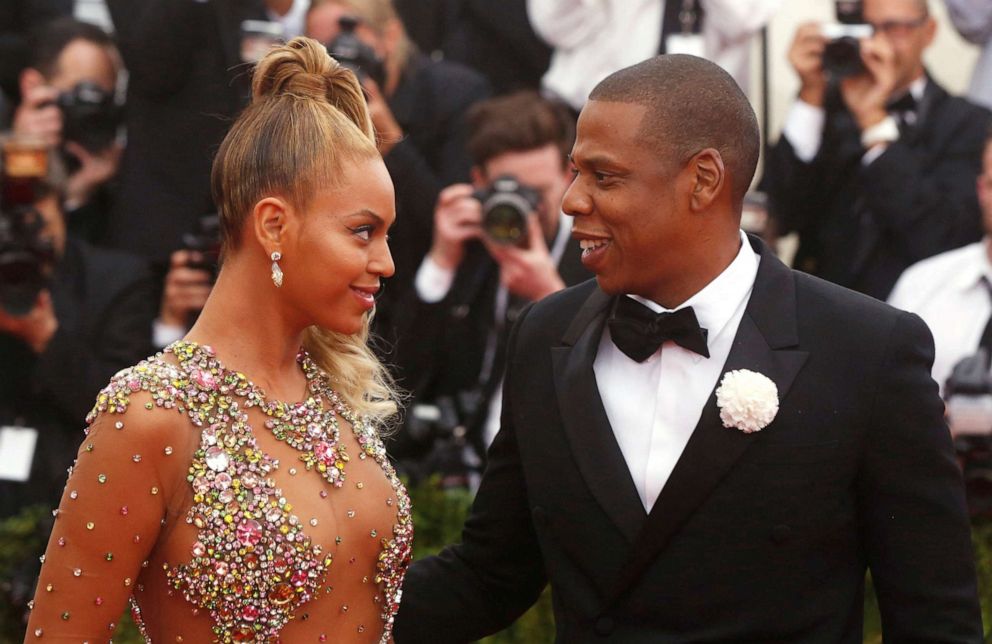 The two reached that number after Beyoncé scored nine Grammy nominations on Tuesday, which included album of the year for "Rennaisance," song of the year for "Break My Soul," best R&B performance for "Virgo's Groove" and best R&B song for "Cuff it."

Jay-Z earned three Grammy nominations for his song "God Did," which was nominated for song of the year, best rap song and best rap performance. 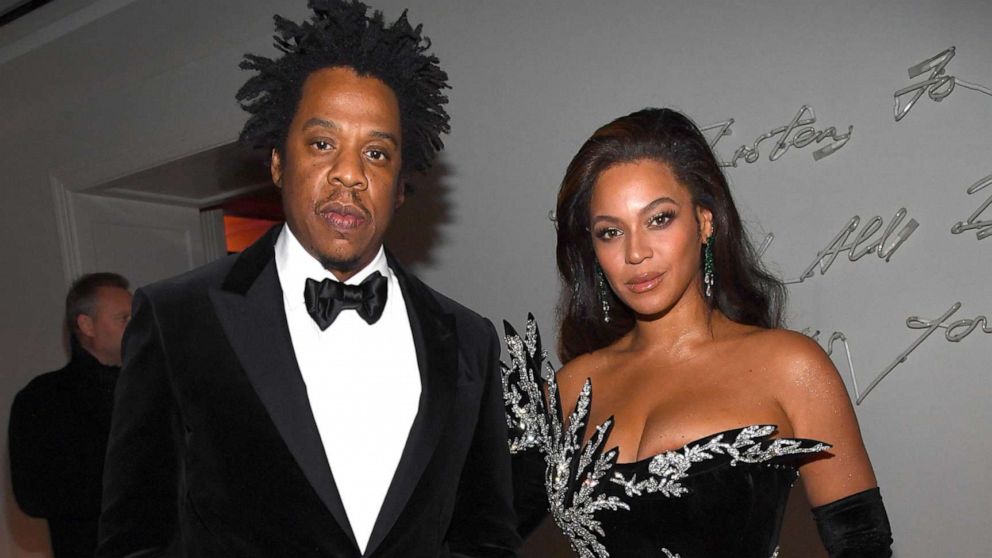 Jay-Z is also a top Grammy Award winner with 21 wins in each of the four rap categories. He is tied with Ye, the artist formerly known as Kanye West, who also has 21 Grammy Awards.

Check out the full list of Grammy nominations here.