Andrew Morton, the journalist who wrote the tell-all book "Diana: Her True Story," said watching his time with the late Princess Diana being portrayed now on the new season of "The Crown" left him "shaken."

Morton wrote his 1992 bestselling book with the cooperation of the Princess of Wales, who sent him audio recordings so that he could tell her story.

In the fifth season of "The Crown," airing now on Netflix, Diana, portrayed by actress Elizabeth Debicki, is seen recording answers to Morton's interview questions at her Kensington Palace home.

"When you see Diana talking, you're really seeing what happened, and she's using many of the words which she sent to me through tape recordings," Morton told "Good Morning America." "It left me breathless, and it took me back all those years."

He continued, "I don't say this very often, but I was shaken." 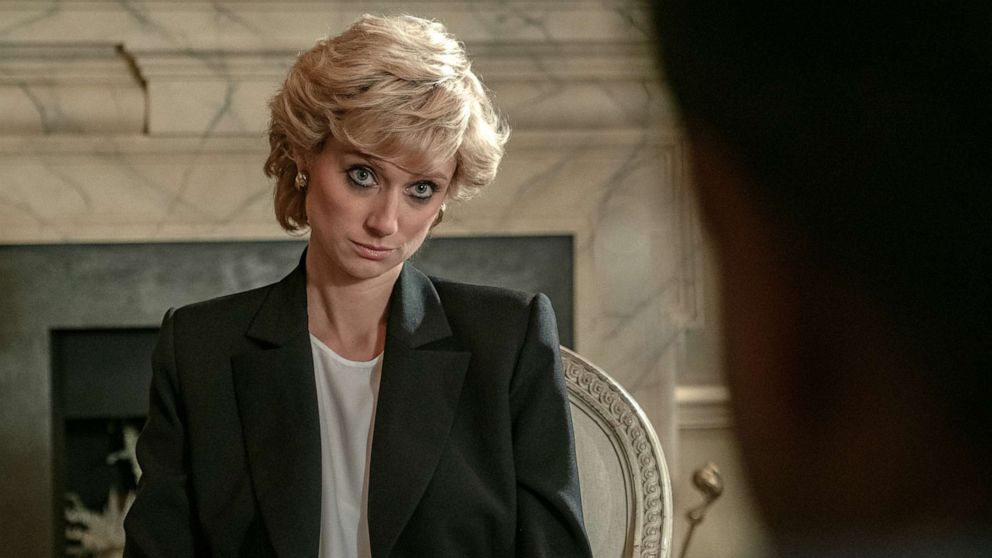 Keith Bernstein/Netflix
Elizabeth Debicki, as Princess Diana, is interviewed by Andrew Morton, played by Andrew Steele, in a scene from "The Crown."

Morton said he was asked to consult on the episode that featured his collaboration with Diana.

He said the script writers' attention to detail included asking him what color the wallpaper was in his daughter's bedroom, which also served as his office at the time. 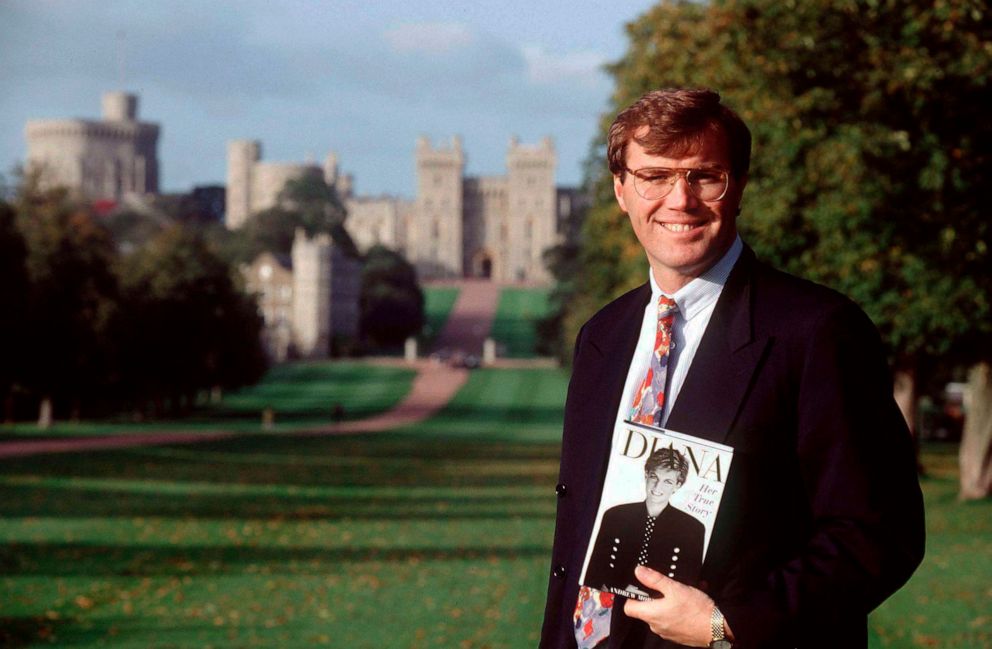 This season of "The Crown," a fictionalized show that depicts the behind the scenes lives of Britain's royal family from the 1950s onward, focuses on the family's modern history, including the marital troubles between Diana and King Charles III, then the Prince of Wales.

The couple officially divorced in 1996, just four years after Morton's book was published.

Charles would go on to marry Camilla, now the Queen Consort.

Morton said watching the show has given him new perspective on how Diana may have been feeling behind the scenes.

"What I didn't realize at the time was her sense of isolation, her sense of despair inside the royal system," he said of the late princess. 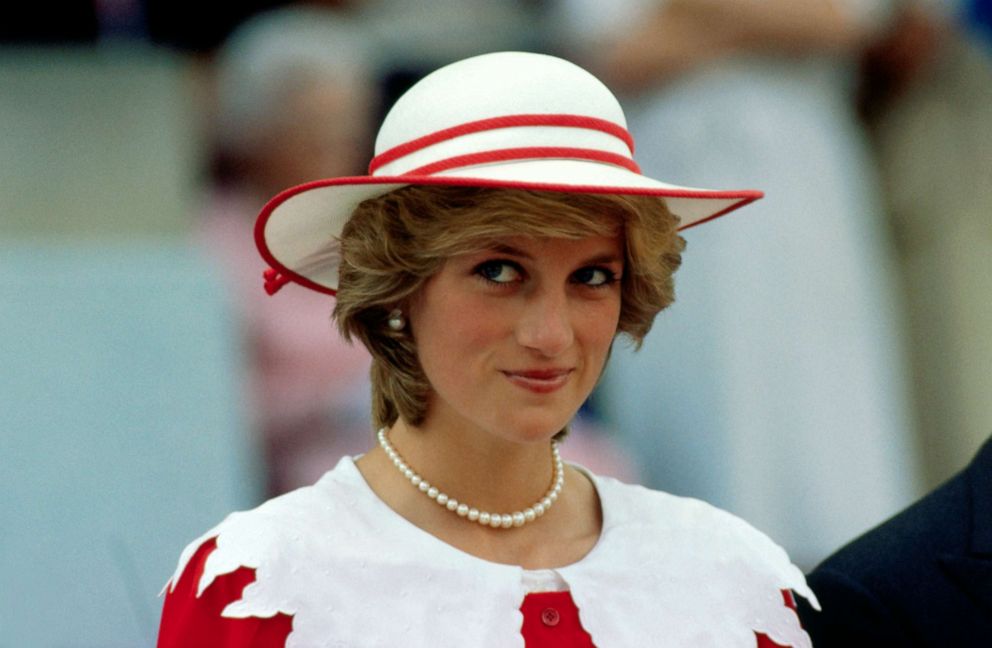 This season, in a first, Netflix added a disclaimer to its trailer for "The Crown" amid criticism from some, including actress Judi Dench, who accused the show of "crude sensationalism" and said she worried many viewers of the show "may take its version of history as being wholly true."

The disclaimer added by Netflix reads, "Inspired by real events, this fictional dramatisation tells the story of Queen Elizabeth II and the political and personal events that shaped her reign."

The palace has not commented on the new season of "The Crown."

The new season of the show premiered just two months after the death of Queen Elizabeth II, who died on Sept. 8 at the age of 96.

"I think the book is a complete picture of Her Majesty," Morton said. "She was only 25 when she came to the throne and she became the CEO of Great Britain, Inc., and it was a tremendous tsunami of responsibility that threatened to overwhelm her."

Morton said the book charts the queen's journey of navigating the responsibility she faced, while also being a mother and wife.

"I hope that readers come away with the human being. She's a woman, a grandmother, a great grandmother," he said. "She has a compelling story and hers has been a compelling journey, and we're all sad that she's gone."