Kim Kardashian has responded to the backlash she received after telling women to hustle harder.

Kardashian told "Good Morning America" co-anchor Robin Roberts in a new interview that the comments she made in a Variety profile earlier this month were "taken out of context."

In the profile, Kardashian, who turned her reality TV fame into a business empire, said, "I have the best advice for women in business. Get your f------ ass up and work. It seems like nobody wants to work these days.

MORE: Kim Kardashian opens up about embracing her 40s, co-parenting for Vogue cover

She added, "You have to surround yourself with people that want to work."

The comments sparked criticism, with some online commenters calling out the privilege they say may have helped the SKIMS founder's success.

Kardashian's quote was even the center of a joke made at Sunday night's Oscar ceremony, with co-host Regina Hall repeating it to Best Supporting Actress nominee Dame Judi Dench.

"This is a quote from Kim Kardashian: 'Work harder.' That's what we need you to do," Hall jokingly said to Dench.

In an interview over the weekend ahead of the premiere of her family's new Hulu show, "The Kardashians," Kardashian told Roberts her quote was "not a blanket statement."

"It wasn't a blanket statement towards women or to feel like I don't respect the work or think that they don't work hard. I know that they do," she said. "It was taken out of context, but I'm really sorry if it was received that way." 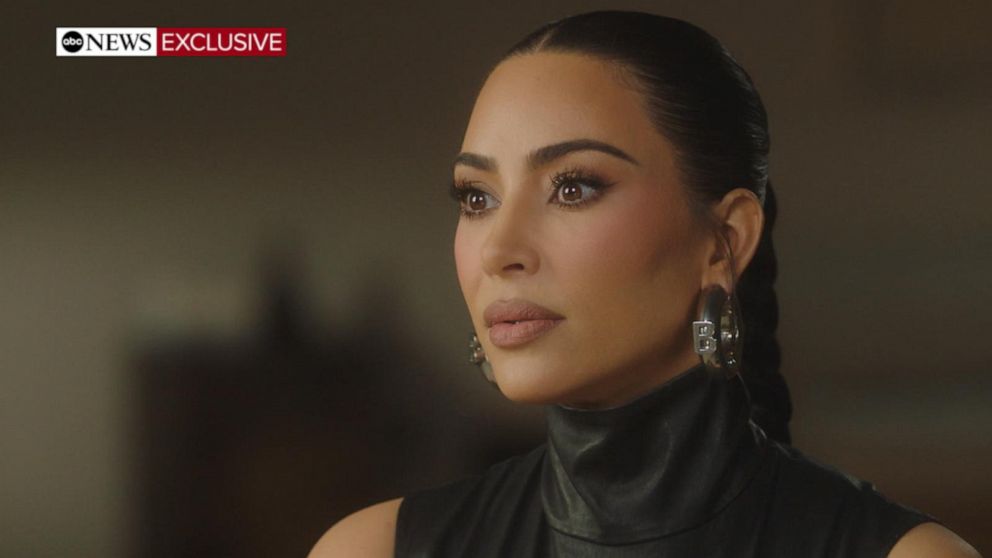 ABCNews.com
VIDEO: Kim Kardashian responds to backlash over comments about women in business

Kardashian's comments came at a time when women are still struggling to return to the workforce after suffering devastating losses during the coronavirus pandemic. More than 1 million women left the workforce during the pandemic, with working mothers and women of color suffering disproportionate job losses, according to data from the National Women's Law Center (NWLC), a policy organization that fights for gender justice.

Kardashian explained that she had previously been asked in the Variety interview about being "famous for being famous," which she said caused her to answer so forcefully.

MORE: Kim Kardashian opens up about her relationship with Pete Davidson

"That statement that I said was without questions and conversation around it, and it became a soundbite really with no context," said Kardashian. "That soundbite came off of the notion and the question right before, which was, 'After 20 years of being in the business, you're famous for being famous,' and my whole tone and attitude changed with the previous question that went into that question about what advice would you give to women."

But Elizabeth Wagmeister, a chief correspondent at Variety who wrote the piece, disputed Kardashian’s comments in a tweet Thursday. Wagmeister said the question about being famous for being famous came after that question.

"It’s not what she claims," Wagmeister wrote on Twitter. "I just reviewed the raw footage. The question was very direct: 'What would be your advice for women in business?'"

Kardashian's new interview with Roberts will air as part of an ABC News primetime special on April 6 at 8 p.m. ET on ABC and the next day on Hulu. The special includes new interviews with Kim, Khloe and Kourtney Kardashian and Kris Jenner. Kim Kardashian also discusses her recent divorce from rapper Kanye “Ye” West and the impact of the spotlight on her personal life and family.

Kardashian, 41, a mom of four, has nearly 300 million followers on Instagram. She and her family starred for 20 seasons on the E! reality TV show "Keeping Up With the Kardashians" before ending it last year.

Their new show on Hulu will premiere on April 14. 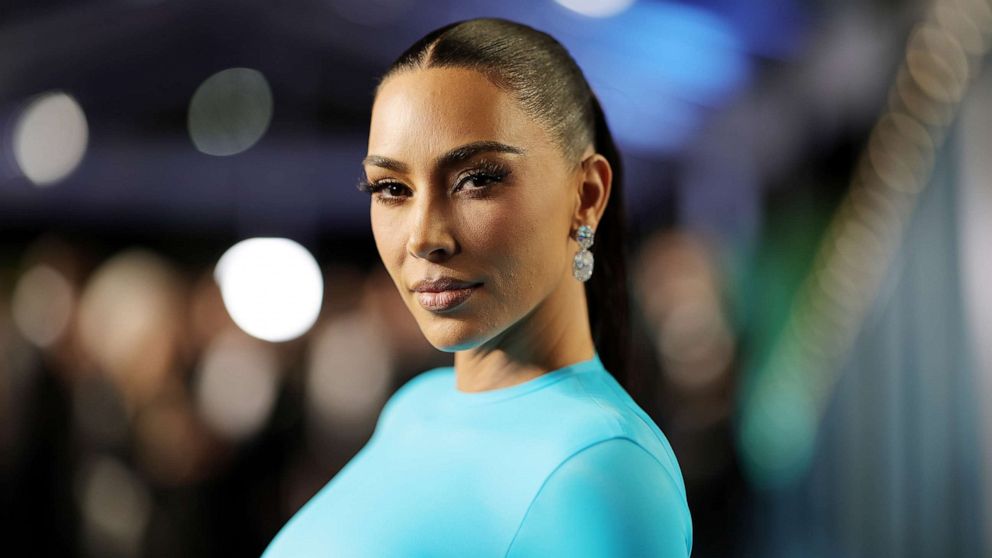 Kardashian told Roberts that building a business off social media takes "a lot of hard work."

"Having a social media presence and being on a reality show does not mean overnight success, and you have to really work hard to get there, even if it might seem like it's easy and that you can build a really successful business off of social media," she said. "And you can, if you put in a lot of hard work."

Editor's note: This story was updated to include a tweet from a Variety reporter.