Kim Kardashian and Ye, the artist formerly known as Kanye West, have settled their divorce.

According to the settlement, the former couple has rectified child custody over their four children -- North, 9; Saint, 6; Chicago, 4, and Psalm, 3 -- as well as their properties.

Kardashian and Ye will "share joint legal custody" of their children and will "consult with one another on all major decisions relating to the minor children's health, education and welfare," according to the settlement.

When it comes to their children, both Kardashian and Ye will have to consult with one another across a number of areas including the enrollment of their children in a new private or public school; commencement or termination of psychiatric, psychological or other mental health counseling or therapy, and participation in regularly occurring religious activities, the settlement states.

Additionally, starting Thursday, Ye will pay Kardashian $200,000 per month for child support, according to the settlement. 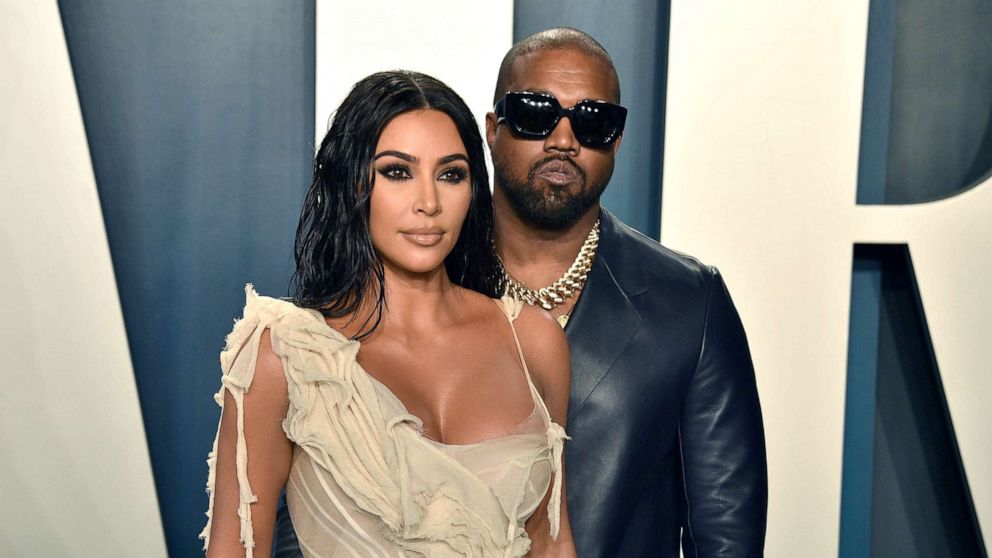 Kardashian filed for divorce from Ye in February 2021 after almost seven years of marriage. In a court filing, the Skims founder stated that she and Ye "deserve the opportunity to build new lives" and asked that her "request to bifurcate and terminate our marital status be granted."

At the time, ABC News confirmed that in the wake of their split, the former couple, who had been living apart for some time, sought joint custody and were committed to co-parenting.

While an attorney for Kardashian wrote in the February 2021 petition for divorce that "marriage of the parties is no longer viable" and checked a box indicating that the reality TV star wished to restore her former name, a source for Ye had told People in December 2021 that he "hasn't lost hope to be with Kim again."

In September, Ye told "Good Morning America" that he has "new respect" for his ex-wife and felt sorrow for causing stress in the relationship.

"This is the mother of my children, and I apologize for any stress that I have caused, even in my frustration, because God calls me to be stronger," he said. "I need this person to be less stressed and of the best, sound mind and as calm as possible to be able to raise those children at the end of the day."

Earlier this year, Kardashian echoed Ye's comments in an interview with "Good Morning America" co-anchor Robin Roberts and said she is putting their kids first.

"When it comes to family... Kanye and I will always be family," she said. "At the end of the day, I just want my kids to be happy and healthy and think the world of their dad, and they do."

"GMA" reached out to Kardashian's representative and an attorney listed for Ye. A rep for Kardashian said she had no comment.