One of the original stars of 1992's "A League of Their Own" will be featured in the forthcoming Amazon Studios series adaptation.

Entertainment Weekly on Thursday revealed the first shot of Rosie O'Donnell as Vi, a bar owner who has a recurring role in the series.

Vi is described as a "warm, gregarious" fan of the Rockford Peaches, the all-female team that takes up the national pastime when male players leave to fight in World War II, according to the outlet.

MORE: Watch the teaser for 'A League of Their Own' reboot series

O'Donnell is shown wearing a grey, three-piece, pin-striped business suit in the photo. 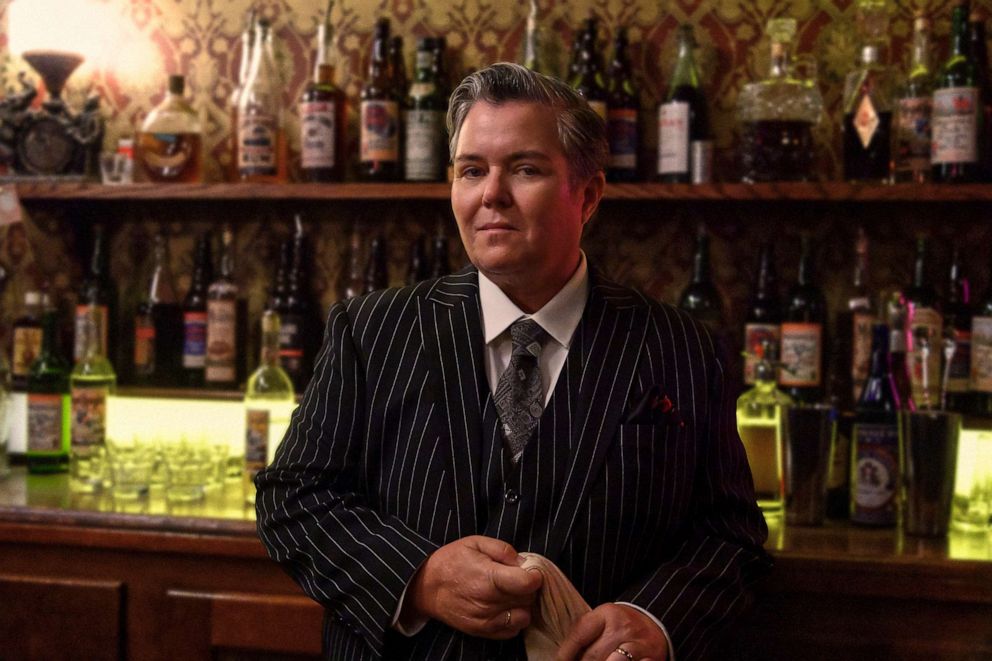 Anne Marie Fox/Amazon Studios
Rosie O'Donnell will appear in Amazon Prime Video's "A League of Their Own" reboot.
Editor's Picks

MORE: 'A League of Their Own': A real-life former player on what the film got right

It promises to take "a deeper look at race and sexuality, following the journey of a whole new ensemble of characters as they carve their own paths towards the field, both in the league and outside of it."