Oscar-winning actress Viola Davis says her new movie, "The Woman King," brings Black women to the forefront and is one of the most important works of her career.

The film is already generating plenty of buzz and has a 100% critics rating on Rotten Tomatoes ahead of its wide release Friday.

Davis plays the character of Nanisca in the dramatic epic about the Agojie, an all-women warrior army in the historical African kingdom of Dahomey, now the southern region of the West African nation of Benin. 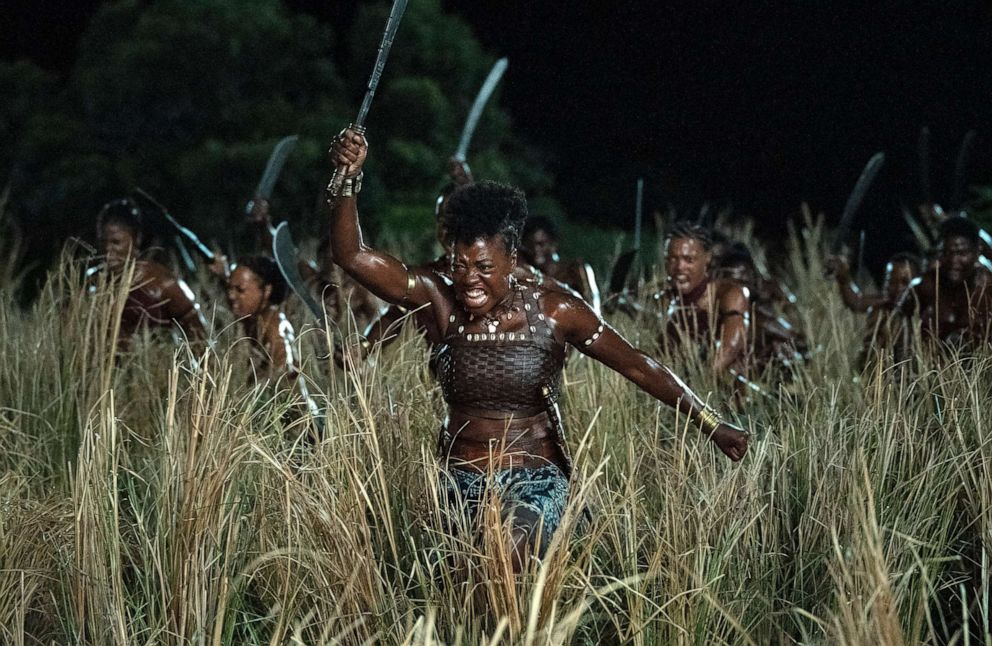 "They had to fight for their kingdom, all-military unit," she continued. "They could not have children. They could not get married and they could not have sex. They have to train all day into the night. They even have to literally walk over or crawl over acacia trees and show no pain whatsoever."

"But what's interesting is as restrictive as that is, they took great pride in what they did. Because you know what? It made them matter because it gave them a purpose," Davis continued. "If they walked away from it and said they did not want to fight, they would be beheaded, a lot of them, or killed, and this is true history." 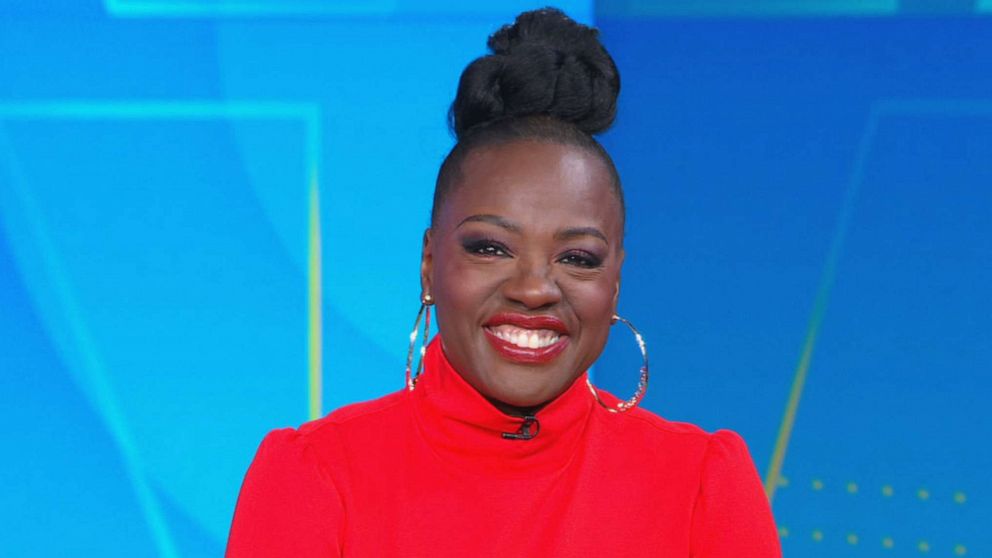 Davis also emphasized the importance of "The Woman King" to her career and what she hopes the film will do for Black women.

"When I say that this is my magnum opus, this is my gift to the 6-year-old Viola -- who was always called 'Black and ugly' -- that 6-year-old girl that was always running from the bullies. This has me sort of reaching back to her and saying, 'Look, you matter and you surviving and you being tough, you keep being tough.' That sort of affirmation of purpose," Davis said.

"And it's going to be transformative, I think, for even white men, white women, every type, but I feel for that dark-skinned woman who's been fed that cultural and personal narrative of being invisible. Let me tell you something. You're going to be seen in this."

Davis raved about her co-stars, calling many of them "women who are beyond brilliant."

"It could have been an action film. But when they walked in, you see people, you see humans, and I think that's what shifts," Davis said.

MORE: 2022 Fall Movie Preview: A look ahead at the most highly anticipated upcoming films

"The Woman King," Davis said, also offers a new perspective on the traditional view of women and girls.

"As a woman, you're taught that being a girl and being feminine is not about tapping into your physical strength," she said. "It's about being demure, speaking in a high voice, being polite all the time."

For her latest role, Davis said she had to undergo rigorous training, with five hours of weightlifting and martial arts every day. She also had to practice sprinting, weapons training and even get a DNA test.

"... The reason why I loved it so much is my body served me [while bringing Nanisca to life]," she said.

"The Woman King" is Davis' first movie release since 2021's "The Unforgivable" and "The Suicide Squad."