Laura High has a tumor at the base of her brain, but she says that's not her defining characteristic.

"I'm what happens when a woman needs to become a mother and a man needs $200," High joked at a recent appearance in New York City.

Behind all the giggles, High said she is fighting for concrete action to help protect donor-conceived people and provide them access to their medical records. 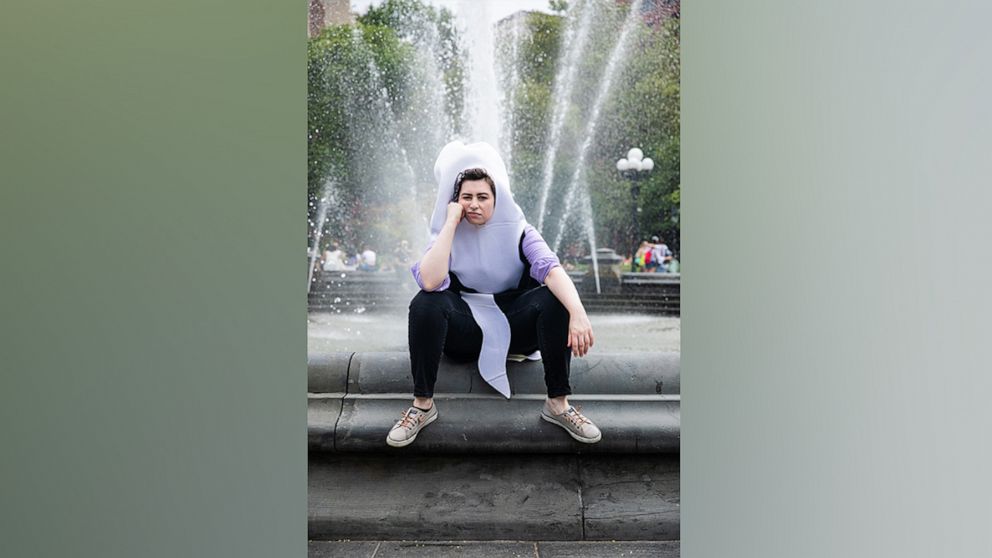 Courtesy of Saliyl Dotson
Laura High, 34, says being a donor-conceived child has effected her health because she does not have access to her medical records.

High said her parents told her when she was 14 that she was conceived using donor sperm.

She took her own DNA test many years later, after she got engaged, because she said she feared that the man she loved might be her half-brother.

"I live in the same city that my donor was donating, so chances are the majority of my siblings are probably in New York City," High said. "I have no idea if my neighbor is a sibling. I have no clue."

High said she discovered she and her fiancé were not related -- but through the DNA test, she found three of her biological siblings. 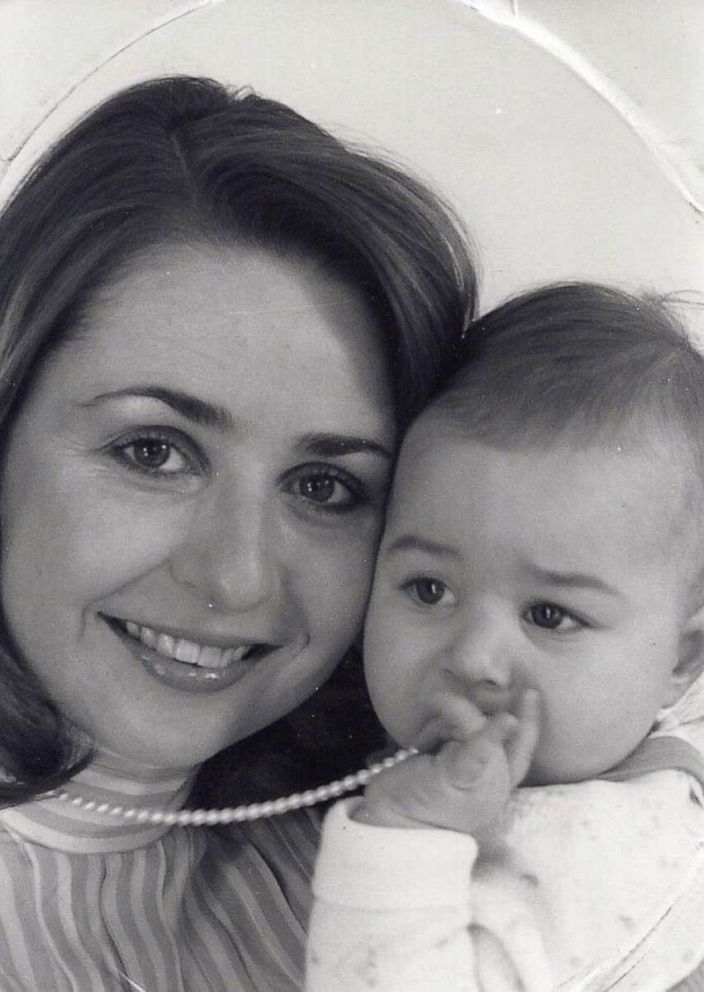 Courtesy of Laura High
Laura High sits with her mother as a baby.

All of the siblings had similar genetic health issues, according to High. In High's case, she said she was diagnosed last year with a pituitary tumor, a tumor that formed in her pituitary gland, at the base of her brain.

Without medical records, High said doctors can't prove the tumor is due to a genetic issue, but it's suspected given her biological siblings' own medical records.

When High found her father, she said he refused to give her and her siblings access to his medical records, which High claims could have helped catch her tumor sooner.

High said she and her siblings all have hormonal disorders that she said, in her case, put her at risk of developing her tumor.

"I'm very lucky I caught it in time before I needed surgery, and before I started trying to have children, because the tumor, while it is still in my head, essentially makes me infertile," High said. "It's taking a year for it to [decrease in size], so thank God I caught it now."

As she continues to undergo treatment, High is continuing to fight for access to her own medical records and to pave the way for other donor-conceived people. 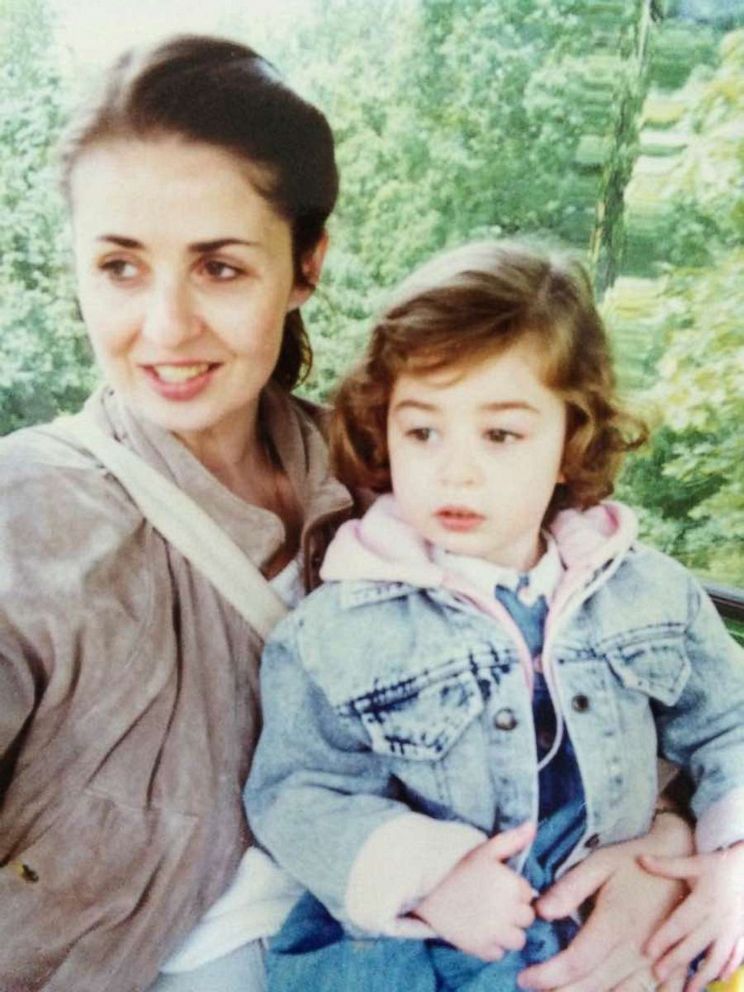 Courtesy of Laura High
Laura High, 34, is pictured with her mother in this undated family photo.

The bill, called the Donor Conceived Person Protection Act, would require fertility clinics to give donor-conceived people access to their updated medical records.

"It's not going to just save my life, it's also going to potentially save my children's lives," High said, adding that donor-conceived people "are just asking for the same knowledge you would get if you knew your parents."

The fight for donor-conceived rights

New York State Sen. Patrick Gallivan, a Republican, is the sponsor of the bill, S7602A. He said he believes most people are not aware of what he described as the loose regulations that currently exist around the fertility industry.

"People have the same reaction I did," Gallivan told ABC News. "So far, they're completely shocked."

Gallivan explained that state requirements vary, but in New York, there is no requirement for screening for mental health, physical health or criminal records in order to be a donor.

The U.S. Food and Drug Administration requires that sperm donors be tested within a week of their donation. Donations are tested for nine sexually transmitted diseases, but certain donors could be tested for more, according to a 2020 FDA pamphlet.

Gallivan's bill would create action against fertility fraud and a doctor would not use reproductive tissue from a donor if the recipient did not consent. If a doctor used a donation that was not the one a client consented to use, it would become a crime of aggravated assault, according to the bill.

In High's case, she claims the sperm donation her mother received was not the one her mother and father selected. She said she later found that her biological father was a colleague and friend of her mother's OB-GYN.

High has advocated for Gallivan's bill on TikTok, where she has more than 10 million likes on her platform. 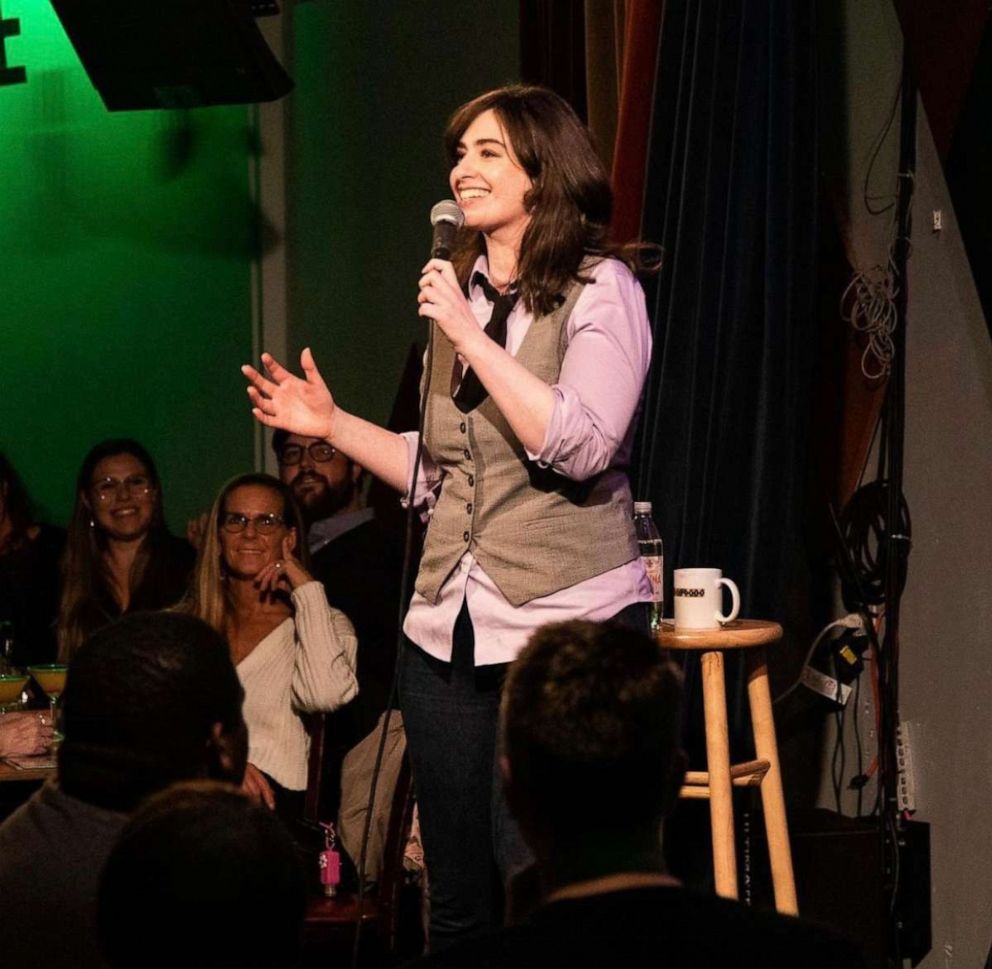 Gallivan said his bill would help provide structure to New York fertility procedures. Currently, for example, it is not illegal for a doctor to switch out a promised sperm donation with any other donation or a doctor's own sample.

The bill also would give a definition of professional misconduct for physicians, physician's assistants and specialist assistants. Fertility clinics would have to disclose donor information such as medical records, prior felonies and previous doctor visits, according to Gallivan.

The bill would require that information would have to be updated as children become adults and donors find more potential medical issues as they age.

New York State Sen. George Borrello, a Republican, co-sponsored the bill and said there is no reason for donor-conceived children to suffer mental and physical health issues when genetic testing and background checks are widely available.

"If you buy a vehicle, that used car that has some problems, you have recourse," Borrello said. "In this, you're talking about a human being, a life."

Gallivan and Borrello said that no one from the fertility industry has reached out to their offices directly, but emphasized that this area in protecting children is one of the few bipartisan efforts they think everyone can support.

The bill is currently in the New York Senate's Health Committee, where Gallivan and Borrello say they are pushing their colleagues to see the necessity of this bill.

While there are other bills around the U.S. that deal with donor anonymity, this is the first proposed bill that would directly provide access to medical records for donor-conceived people.

ABC News reached out to six fertility clinics in the New York area for comment on the bill. None have responded.

Richard Vaughn, the founder of International Fertility Law Group, said that the New York bill is a good start, but that laws need to look at the fertility industry as a whole.

He said donor-conceived children, the donors and the parents all have to be represented, but the bill only looks at protection for the children.

"I don't think anybody disagrees with the part that it's so important that donor-conceived kids have accurate information about their medical history and their genetic heritage, Vaughn said. "So the trick is balancing all three of those, and in the middle, you've got medical providers."

Vaughn said in his practice, about half of parents choose to tell their kids if they are donor-conceived.

Vaughn said the issue is balancing the health of the family with the accessibility of donors. He said there is a fear that shifting to making more personal information about donors accessible would cause fewer people to donate.

Georgetown Law professor Susan Crockin, who specializes in fertility ethics, said she believes New York's law could be the start of a national trend.

She said she hopes new laws don't go too far to place an "impossible burden" on providers to fully investigate every donor.

"My biggest hope is that we have laws that are reasonable, and that provide more assurances, that donors don't shrink back from it, but that we give everybody more background and more context for who they are," Crockin added.

Editor’s note: This story has been updated. A previous version incorrectly identified High’s tumor as a brain tumor. It is a pituitary tumor, according to High.