More than a decade after giving birth, one woman met her daughter's biological father and ended up falling in love with him.

Jessica Share told "Good Morning America" that she started dating her boyfriend, Aaron Long, last year, but more than ten years ago the two were first connected when she chose him as a sperm donor for her now 13-year-old daughter, Alice.

"It's kind of like I'm living in a science fiction story," Long told "GMA" of their relationship.

Long was a sperm donor in the mid-90s, and in 2005, Share selected his sperm to have her daughter with her female partner in Ohio, saying she was initially attracted to his sperm donor profile. 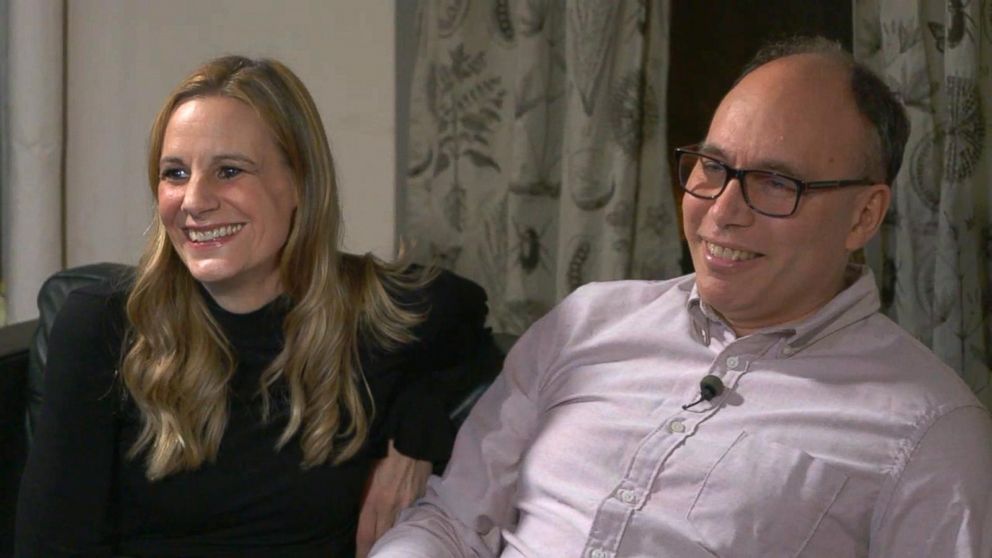 ABCNews.com
Jessica Share and Aaron Long began dating more than a decade after she chose him as a sperm donor.

"You do treat it like a dating profile and you build this story in your head of the values that you have and sort of put them on," Share said. "What kind of person might not just share our values because I don't think those are genetic, but being drawn to the same kinds of things that we're drawn to so that we can all have you know fun family outings on Saturday."

Editor's Picks
(MORE: These 7 siblings were adopted together just in time for Christmas)

Share and her wife split up a couple of years ago, and at around the same time she says her daughter started poking around on the DNA testing site 23 and Me. There, Alice connected with her biological father, who soon began talking to her mother.

"When we met in person. I don't know, the attractions even harder for either of us to deny," Long said. 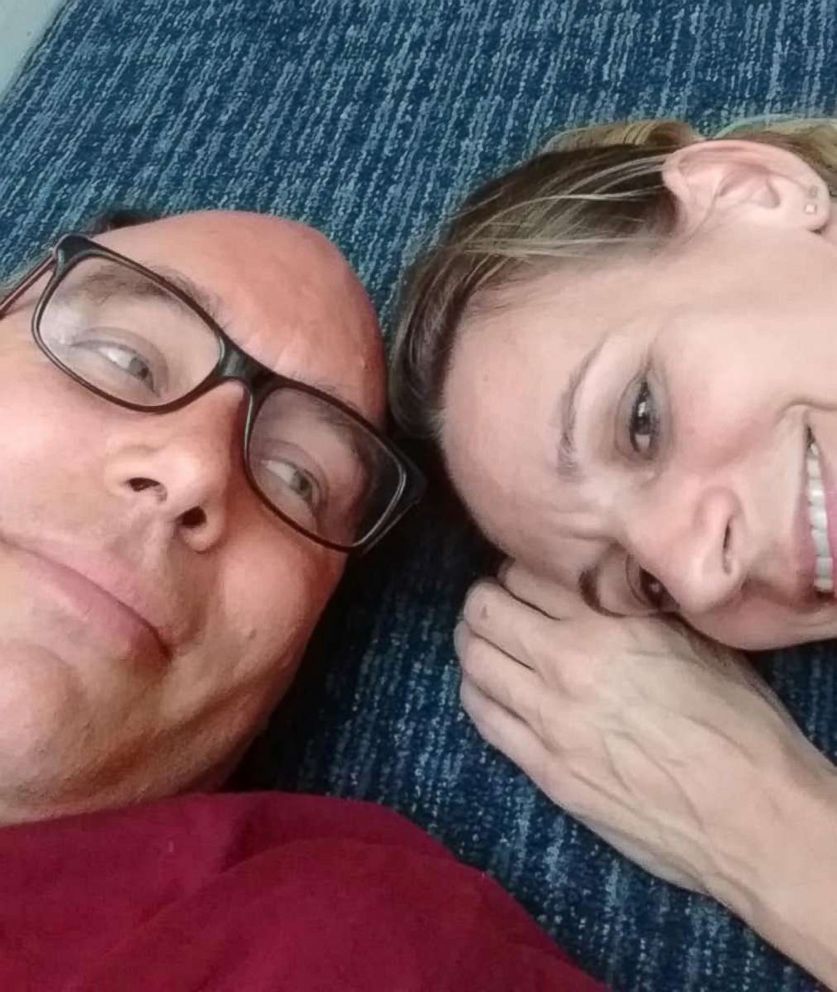 Courtesy Aaron Long
Jessica Share says she fell in love with her sperm donor, Aaron Long, 13 years after giving birth to his daughter.

Share said she still felt reserved, however, saying, "This was not my relationship or my journey to jump into and mess up forever."

(MORE: Dad takes to the skies on Christmas Eve so flight attendant daughter doesn't have to spend holiday alone)

Share, Long and Alice all currently live in the same communal home in Seattle. Long, however, has even more biological children, though he says it's "very hard to say" how many he may be the father of.

"I did a little bit of pretty shoddy maths and came up with a figure of 67 as a maximum," he admitted. "It's hard to say."

Several of Long's children will be featured in the upcoming documentary, "Forty Dollars a Pop," including his son Bryce, whose now in the military, and his daughter Maddie, who also resides in the communal home.

"I feel like you know I'm not going to be these kids parents, but I feel like I can be their friends, and I can be, I don't know, just someone for them to look at and think about when they contemplate nurture and nature questions," Long said.