Most parents want to give their children the world, but TeAndra Taylor would rather show it to her 3-year-old son Carson.

“His first flight was at 3-and-a-half months old,” Taylor said. “After that we’ve flown every single month until COVID-19. He loves meeting new people." 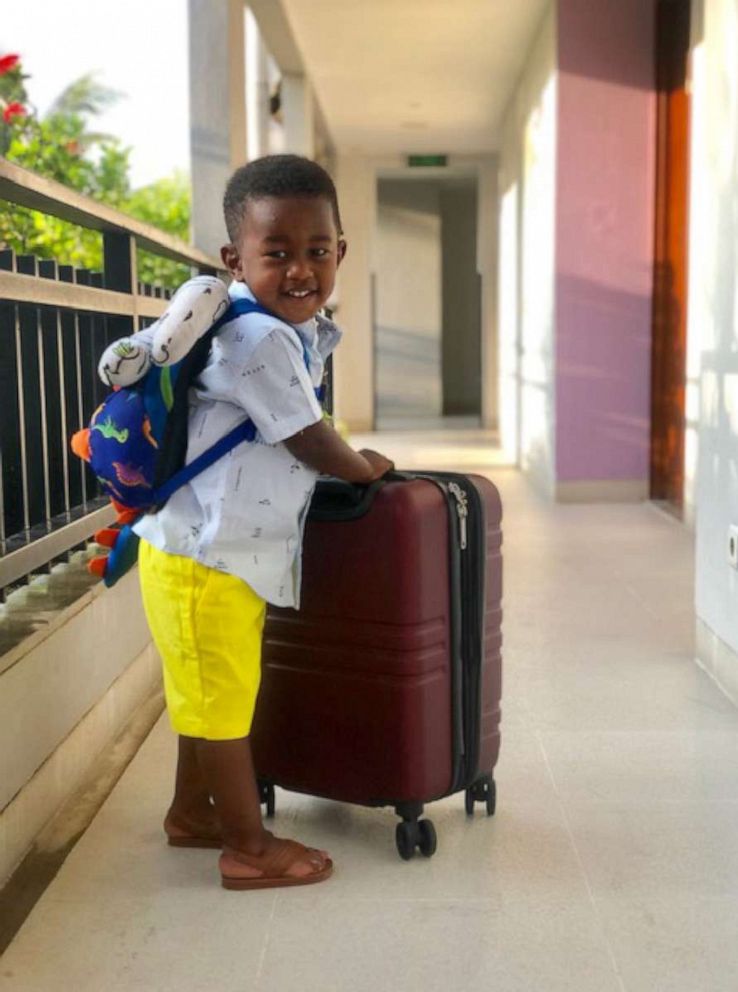 The mother and son, who live in Dallas, have journeyed to 18 states and 11 countries together, documenting each voyage on the family travel blog, Traveling with the Taylors. From tails of elephant mud baths in Indonesia to handing out toys to kids on the streets of Havana, Carson learns something new about the world with each trip, Taylor said. 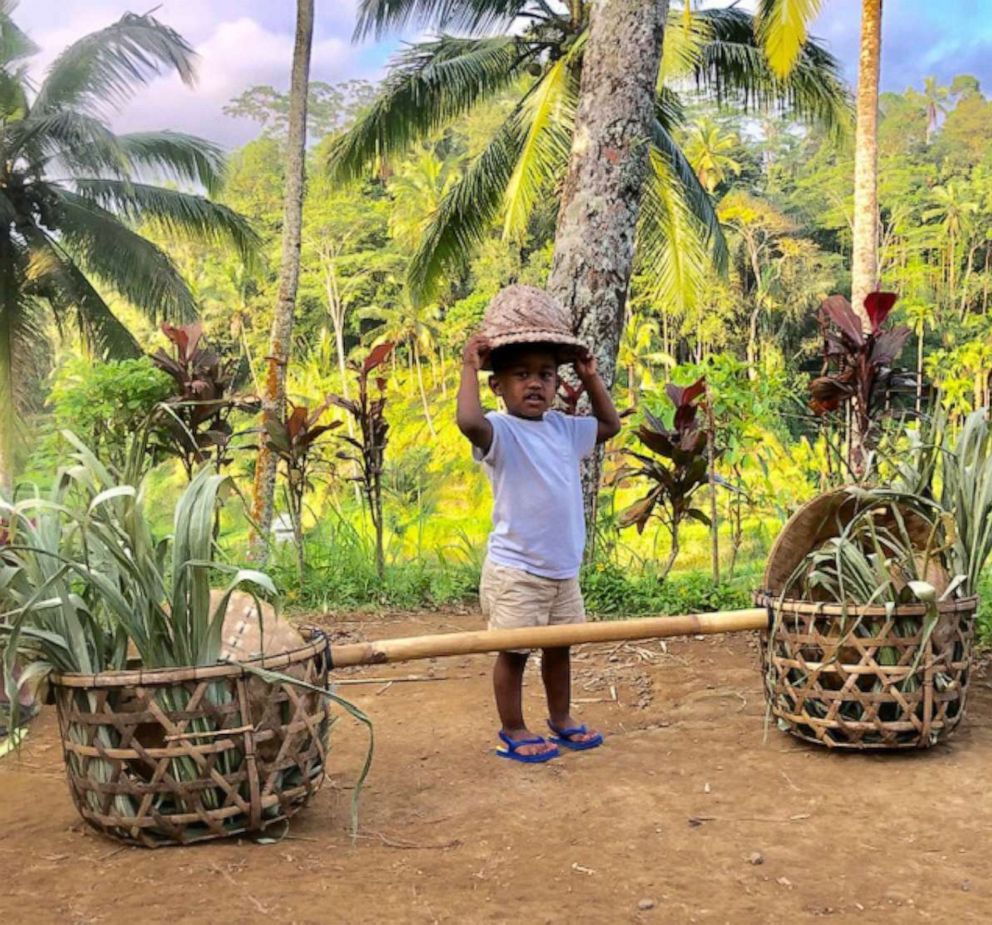 “Even at his young age, he loves people regardless of their race, ethnicity, whether they're homeless or not,” Taylor said. “It's really shaping him to be an amazing man in the future by exposing him to different cultures and traditions.”

Taylor, 31, grew up in a military family stationed overseas at times, which gave her the chance to see the world from a young age. It was an experience she wanted her son to share.

“We would always go to different countries and I had the chance to see other cultures and how they celebrate different holidays,” said Taylor. “I was in awe of everything and knew when I had kids, I wanted to expose them to as much as possible. I didn't want them to be sheltered at all.” 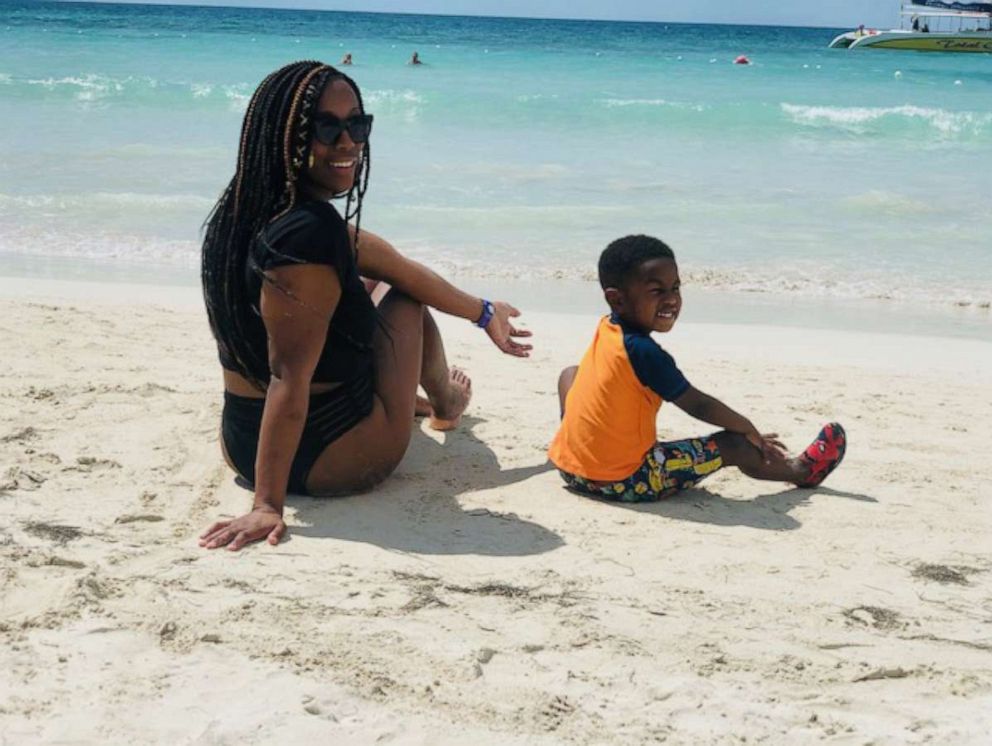 Before each trip, Taylor tries to teach Carson about their destination through children’s traveling books. But Taylor couldn’t find any literature with characters that looked like her son, so she decided to write one.

“There is a lack of diversity in children's books about travel,” Taylor said. “I felt like we had been to enough places so I said, 'Carson, we'll just write our own.'” 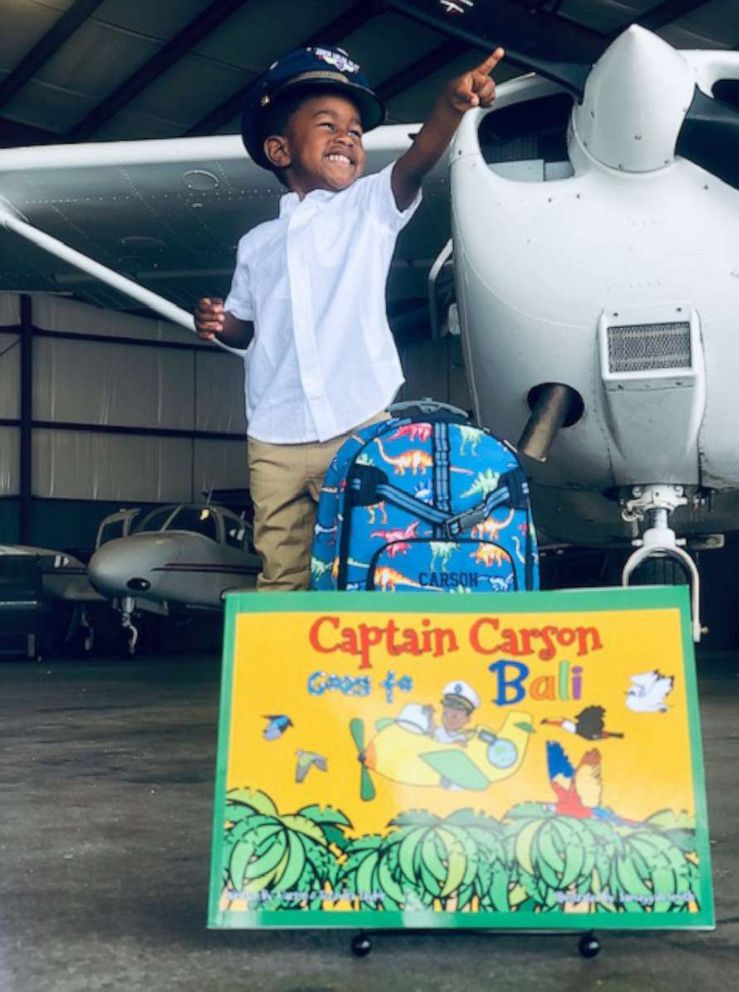 “I wanted to find a way to inspire children to want to travel and African American parents especially to take trips with their kids,” Taylor said. “Now I've got parents who tell me their child is asking for a passport. They didn't even know what it was before the book. All the love and support we've received has been amazing."

Taylor’s best advice for taking youngsters on trips is to bring lots of activities to keep them busy while in transit and try to tire them out before hitting the road or boarding a plan. She also highlighted that it's not always about the location and trips don’t need to be extravagant. Exposure to new cultures and different settings is what’s important.

Above all, “don’t rush the experience. Create those memories together,” she said.

The traveling duo has been grounded for most of 2020 due to COVID-19, but Taylor says they’ll be visiting three new states next month.