Breakfast time can get really busy in most households, but it's hectic eight times over in the Howard household.

"It's crazy and it's chaotic, it's not normal," said Keith Howard, a father of six.

(MORE: Home Sweet Home: How one man changed the lives of 50 foster teens)

It may not be a normal life, but it's one that he wouldn't change for the world.

"Oftentimes, I just sit there and I think, 'Man I'm the most blessed guy in the universe,'" he said.

Seven years ago, the Howard family was a family of four with two children--Tatum and Savannah.

In August 2012, Keith was running an emergency foster care shelter when he received the call that would change his family’s life forever.

The Howard family had two children then learned of four young siblings who needed a home and took them in so they wouldn't be separated. We have a big surprise for their BIG family this morning! https://t.co/W1vUNMab63 pic.twitter.com/yUY1FphM1u

Keith recalled, “Child protective services says, hey Keith, we got this sibling group of four sitting in our office. We’ve tried all day to find a home for these kids. Could you just take them for a weekend?”

“I sort of thought if we didn’t come here, then we might be separated,” said 16-year-old Koby.

It’s an issue in foster care that many children face: being separated from their siblings and being placed in different homes sometimes to never see each other again. 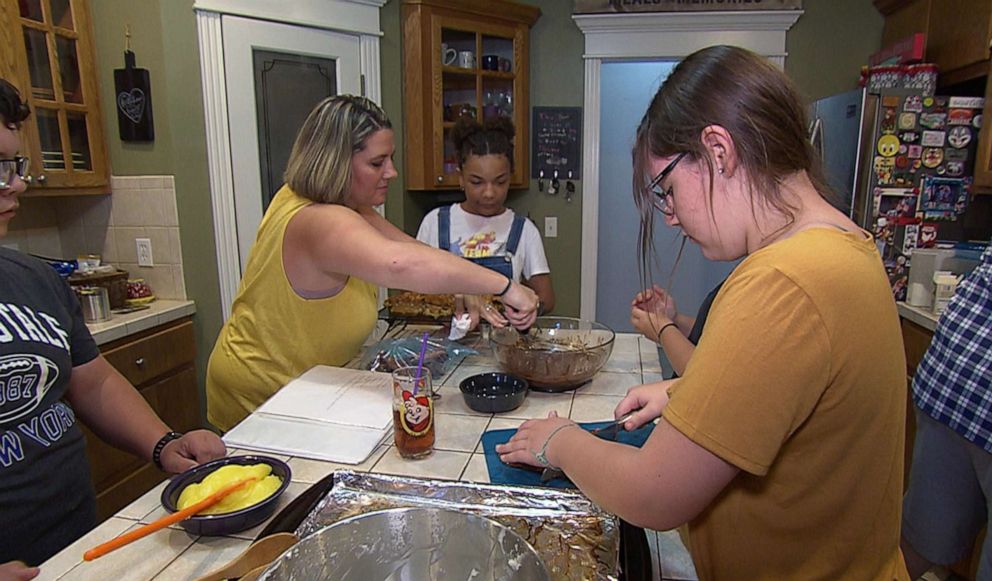 “A lot of families don’t have the space,” said Keith. “Not only were they losing their mom or their dad because of circumstances that they didn’t create they were now re-traumatized or re-victimized because they are separated from their siblings. The person that you should have the longest relationship in your life - with your sibling.”

Running the shelter, Keith knew if he didn't take the four siblings in, it would impact them forever.

"If they didn't go into the shelter they would've gone into two, three, maybe four homes and I don't know if they would have ever been back together," said Staci.

Months later, they decided to foster and eventually adopt all four siblings. They were already parents to two children of their own, but wanted to give Koby, Kylie, Bailey and Emmy a forever home. 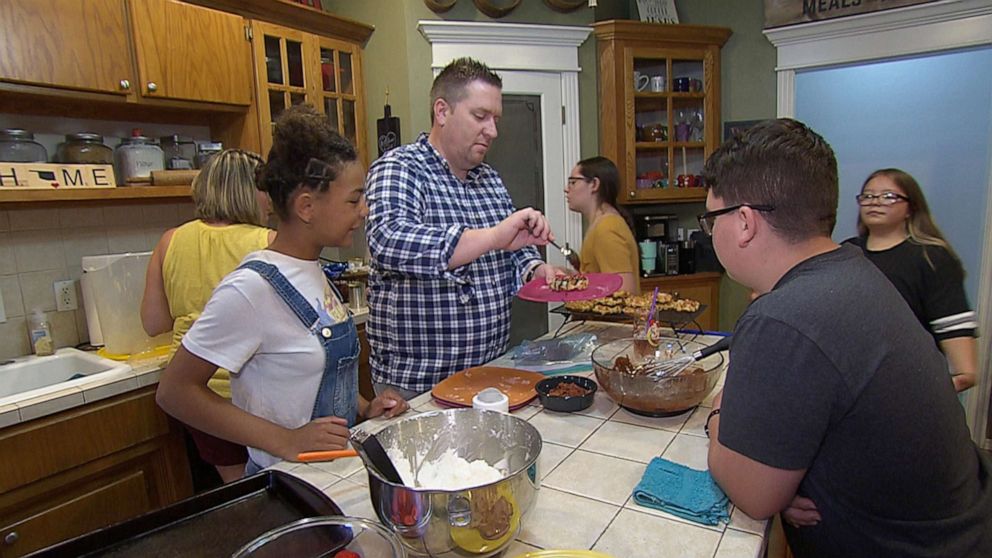 "We want these kids to thrive," said Keith. "Just grow into their personalities, into their potential that they have."

Keith is president and CEO of Circle of Care. By his estimate, the organization has raised $4 million to build homes for families willing to take sibling sets. The charity hopes it will make it easier for people to help.

Keith's work has left a lasting impact on families and many foster siblings.

"GMA" was so touched by Keith's work and how he's left a lasting impact on families and many foster siblings, that they surprised his family with a Disney River Cruise. 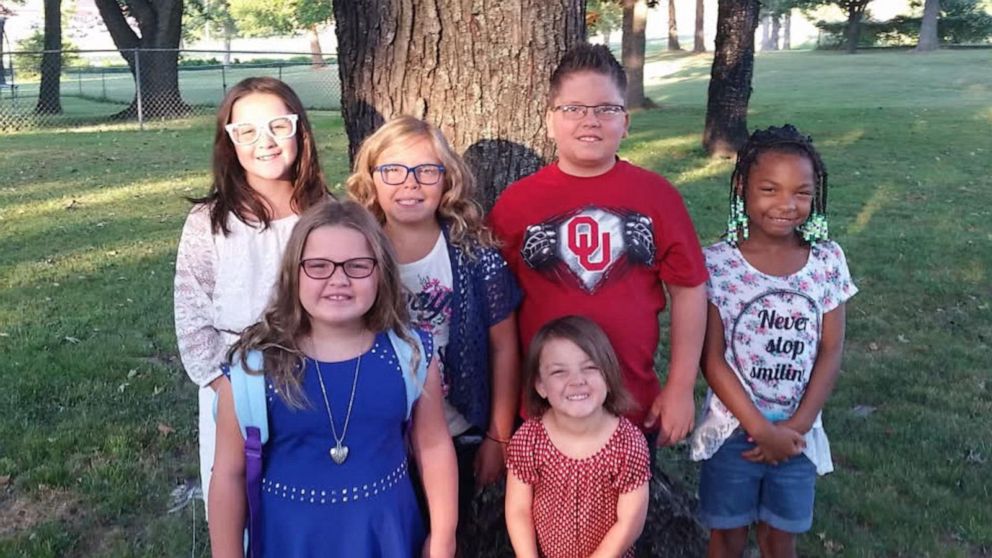 ABCNews.com
VIDEO: How one couple helps foster siblings stay together

Staci said she and Keith couldn't imagined their lives without the kids.

"They have brought such a blessing to our family," she told "GMA." "They have filled our home with so much love and so much joy."

As for advice to people considering fostering or adopted, Keith said to "just do it."

"There's kids living this hard reality every day and so we need good people, strong people to step up and give safe homes, safe families and lots of love to these kids," he told "GMA."