When he was 36, Brian Kozera heard a word he never expected to hear from a doctor: cancer.

Six years later, Kozera, a police officer and dad, is now preparing to fulfill his lifelong dream of competing in the Ironman World Championship in Kona, Hawaii. Calling the opportunity “a dream,” Kozera reflected on the tough years since he first learned he had cancer.

Kozera, a lifelong athlete, was in training for a Half Ironman triathlon when he sustained a hernia. During surgery for his hernia, doctors found an irregular lymph node that turned out to be cancer. 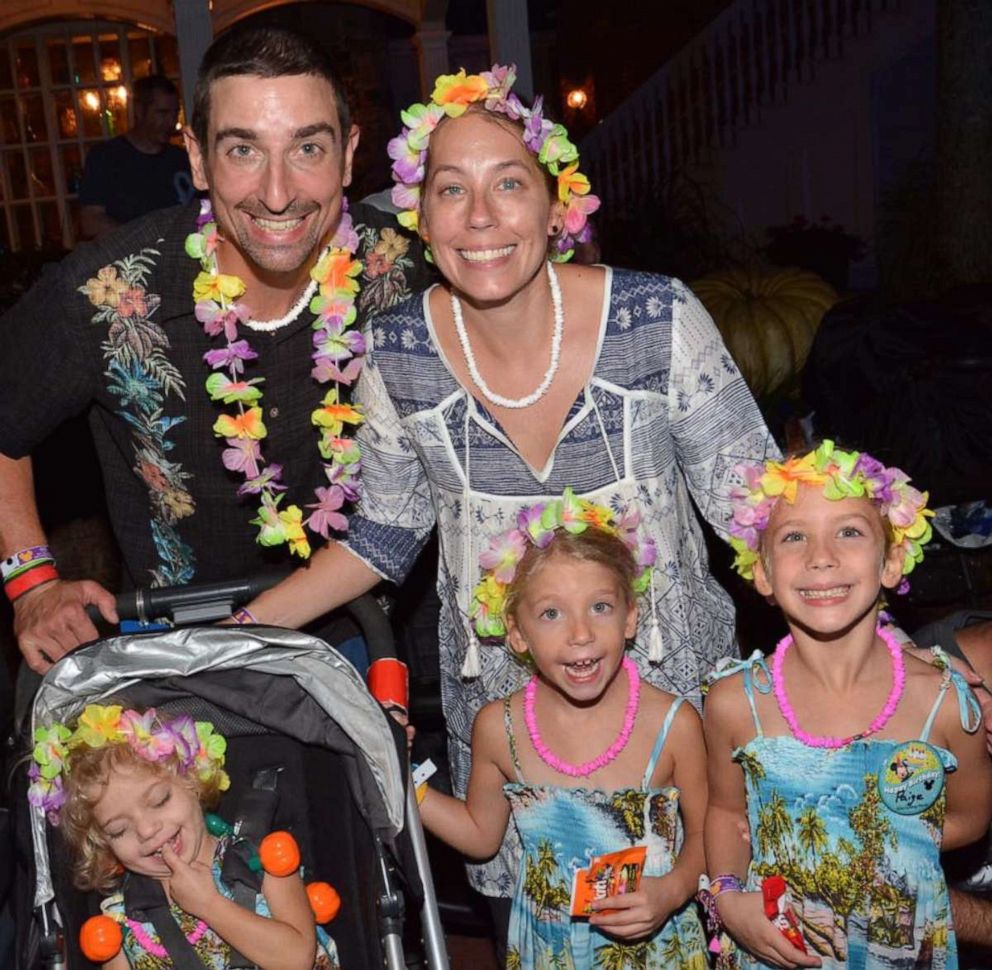 “It was devastating. How could this happen?” Kozera said in an interview with “Good Morning America”.

After going through several doctors, Kozera landed at Fox Chase Cancer Center in Philadelphia, where he found out he had a rare form of lymphatic cancer called lymphocyte deficient Hodgkin lymphoma.

The cancer had spread to his abdomen, hip, chest and spine. He underwent 16 rounds of outpatient chemotherapy but was later admitted into the hospital to undergo more chemotherapy and a bone marrow transplant.

As an athlete, Kozera said walks around the hospital floor weren’t enough to keep him active, so he decided to bring in his own exercise bike.

“Staying in shape is what I could control,” he added. 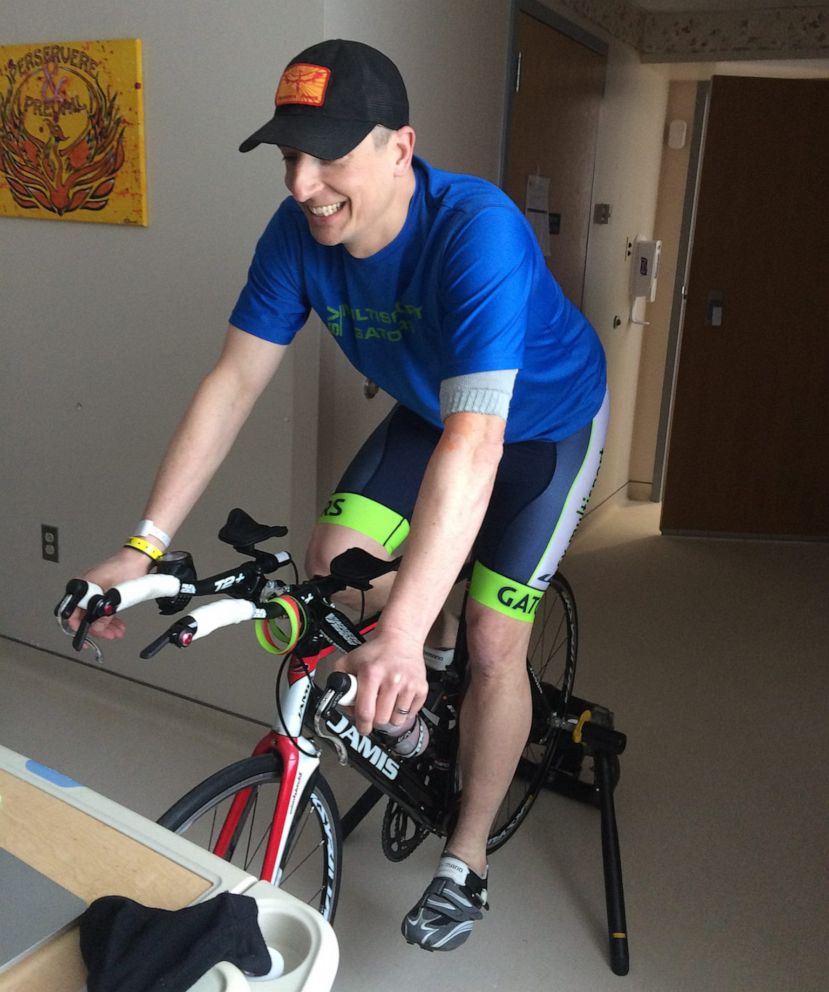 It was there in his hospital room that Kozera started training for his next Ironman race.

Following months of intensive treatment, Kozera was in remission.

He now gets blood tests every six months but said, “It’s always in the background that it [the cancer] can come back.”

Since leaving the hospital Kozera, now 42, has competed in six Ironman races, including Ironman Austria in 2016. Now he's ready to fulfill his dream of competing in the Ironman World Championship. 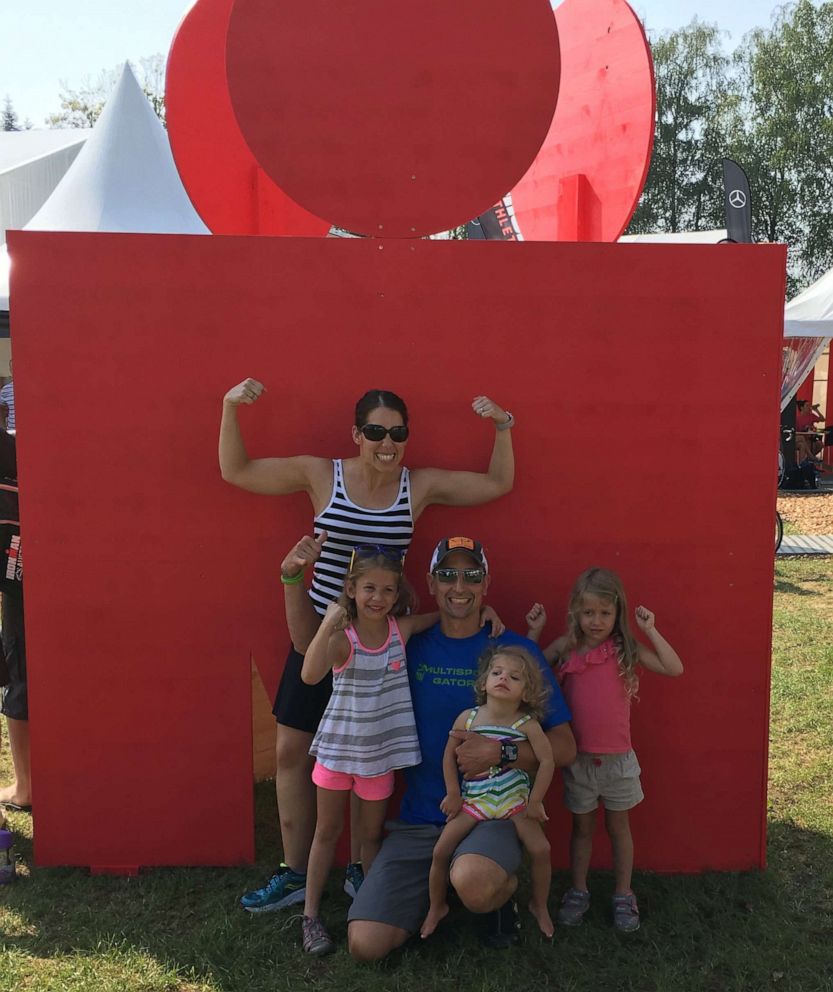 Brian Kozera
Brian Kozera and his family pose in front of an Ironman sign.
MORE: This 'Black Cowgirl' is using horses to show kids reading is fun.

He was chosen by Team in Training of the Leukemia and Lymphoma Society (LLS) as one of six athletes to participate in the race in October.

“It’s the dream I never dreamed of happening,” Kozera said.

To prepare for the big race, Kozera is going through intense training and aiming to raise $100,000 for LLS.

“I get to raise money for people who were in my situation,” he said.