By Aryana Azari
Video by Will Linendoll
Share —
Sign up for our newsletters to get GMA delivered to your inbox every morning!

When his wife was in the hospital and not allowed any visitors, Gary Crane said he wanted to show her that she wasn't alone. For every day that she was in there, he stood outside her window with a sign that said, "I love you."

Donna Crane, 56, from Port Orange, Florida, tested positive for COVID-19 just a week after receiving her Johnson & Johnson vaccine, she told "Good Morning America." Around 10 days after she began her home quarantine, she said she couldn't breathe.

"Gary heard me gurgling at night trying to breathe," Donna said. "He woke me up, got the scuba tanks out of the garage and was blowing air, trying to get me to breathe that way. That wasn't working and then he was like, 'All right, we're going to the hospital.'"

After arriving at the hospital, she said her oxygen levels were so low that she was immediately admitted and taken to the intensive care unit.

"That was the last I saw Gary," she said. "He couldn't go back there with me."

Donna added that she was later diagnosed with double pneumonia as a result of COVID-19. 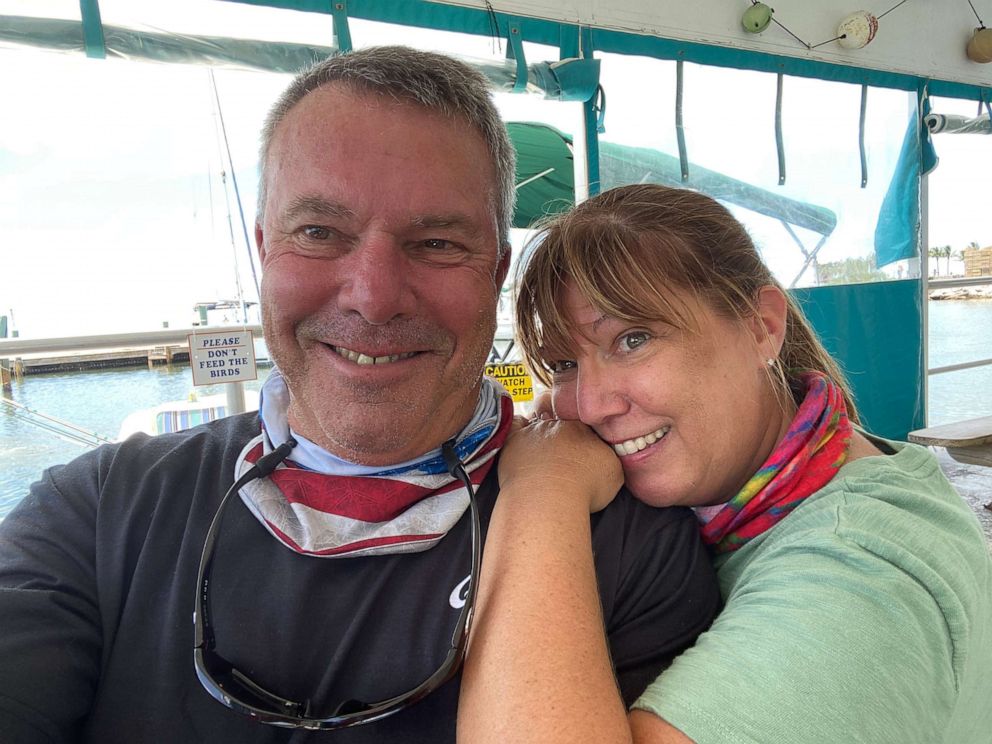 "It was really rough on both of us," Gary, 61, a lieutenant with Marion County Fire Rescue, told "GMA." "It was the last I saw her for ten days. That was the hardest part -- just not knowing. I would call the nurses and they could only give me basic stuff like her vitals."

Gary made a sign that read "I love you" with materials bought from a craft store, he said. Then, every morning for the ten days that Donna was in the hospital, he stood in the parking lot and held the sign up outside of her window where she could see.

"I just wanted her to know I was there," Gary said. 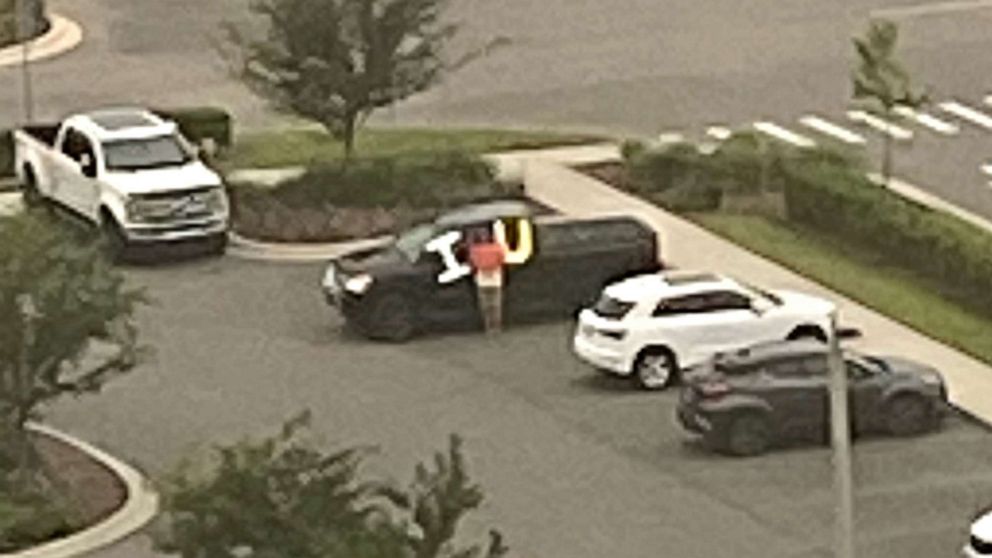 Coutesy Crane family
Gary Crane, 61, held up a sign that said "I love you" every day that his wife, Donna, 56, was in the ICU for COVID-19.
MORE: Dad hugs daughters for 1st time in months after surviving COVID-19

To first get Donna to notice the sign, Gary said he texted her to look out the window. Being on the 10th floor, it took her a moment to notice. But when she did, she said she "just started bawling."

"My nurses were very sweet but they didn't replace my Gary," she said. "Gary coming with a sign every day to tell me he loves me was amazing. He was doing everything in his power to be there."

Donna's experience with COVID led both to become staunch supporters of the vaccine, and they now encourage people not to be afraid of getting the jab, they say.

"The doctor said if Donna hadn't been vaccinated that it could've been a lot worse," Gary said.

"They said the bit of the vaccine that I had in me is what helped me the most," Donna added. 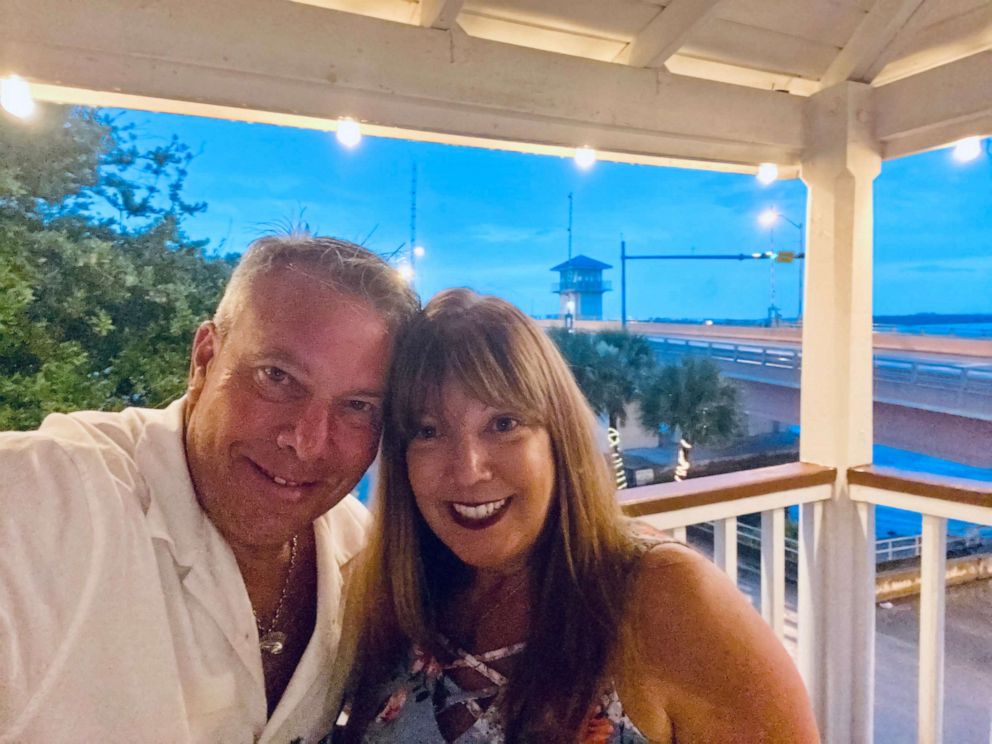 Originally, the Cranes were skeptical about the vaccine and didn't plan on getting it, but say they later changed their minds.

"We came home from work one day and I just said, 'If we take the politics out of this whole COVID thing, why aren't we getting the vaccine? We do all the other shots. Why don't we do this?'" Gary said. "We had no excuse."

"I was the most skeptical person about it," Donna said. "I was not for it at all but every chance I get now, I say, 'Get your vaccine.' The most important thing right now to me is getting the word out there to get your vaccine."