Merriam-Webster, the company known for publishing dictionaries, will alter the definition of racism after a woman's letter prompted the change.

Kennedy Mitchum, a recent graduate of Drake University in Des Moines, Iowa, contacted Merriam-Webster with her request amid U.S. protesters calling to end police brutality in the wake of George Floyd's death.

"I thought the current definition was misinforming the masses and the dictionary is where people go to get a better understanding of a word," Mitchum, 22, of St. Louis, Missouri, told "Good Morning America."

"It's not just, 'I don't like you,'" she added. "It should include racial prejudice as well as the institutional power and oppression that exists all together." 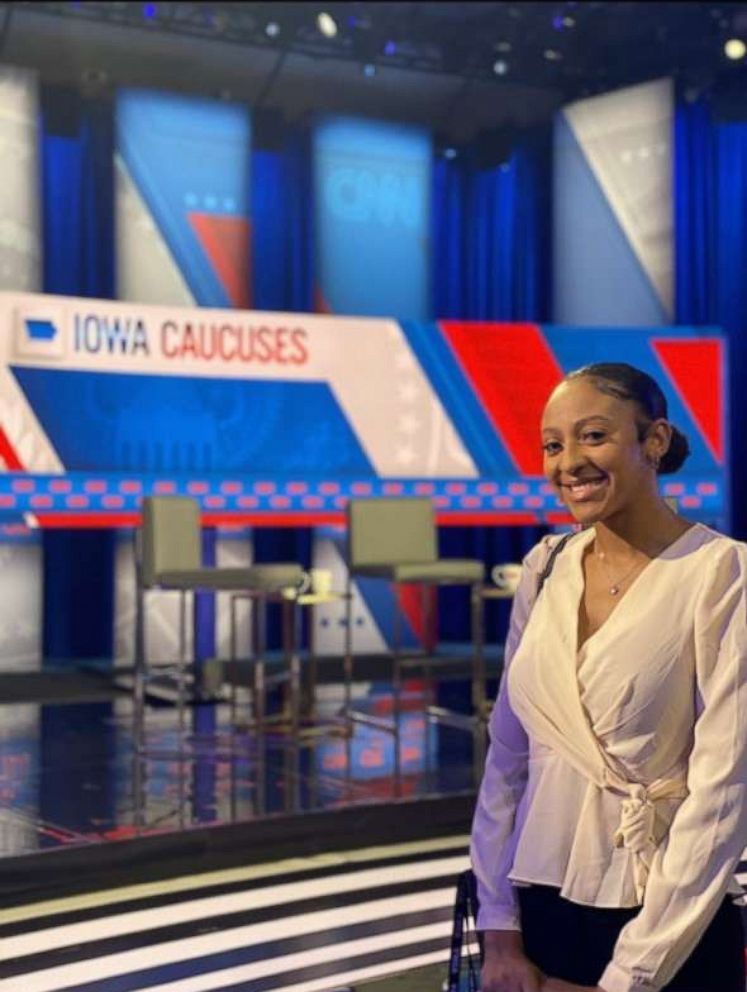 In talking with others, Mitchum said people would often use the dictionary's definition of racism in order to discredit her own experiences with racism.

Mitchum said she takes issue with Merriam-Webster's current definition only focusing on prejudice due to the color of a person's skin as well as racial hierarchy.

"There's so much more systems at play," she noted. "We can see it in health care ... mass incarceration."

Mitchum said she used mailform to reach out to Merriam-Webster. An editor replied, acknowledging systemic aspects of racism should be included in the noun's definition.

In a statement to "GMA," Peter Sokolowski, editor-at-large at Merriam-Webster, said its first definition for racism currently "refers to an individual's belief in the superiority of one race over another."

MORE: Bernice A. King says her father would be 'proud' of young activists in wake of George Floyd's death

The dictionary's second definition, he added, is "divided to express, first, explicit institutional bias against people because of their race, and, second, a broader implicit bias that can also result in an asymmetrical power structure."

"This second definition covers the sense that Ms. Mitchum was seeking, and we will make its wording even more clear in our next release," Soolowski said. "Revisions of this kind are an essential part of the work of keeping the dictionary up to date. As with our defining of new terms, such revisions involve a rigorous editorial process that involves the examination of evidence to determine if and what kinds of modifications are warranted to ensure that we're describing the language as it is actually used."

Mitchum said she didn't expect to hear back from Merriam-Webster, but is glad its editors are making the change. 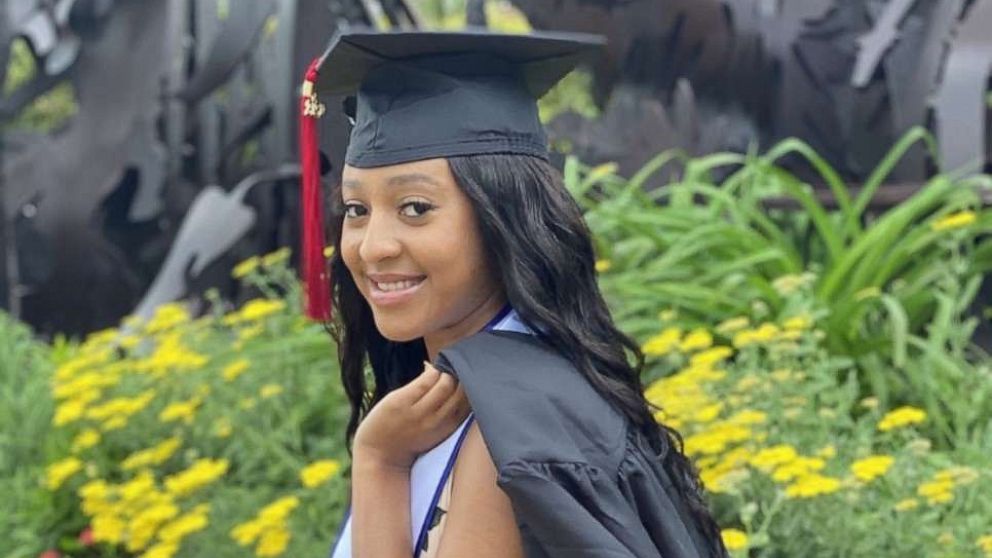 Kennedy Mitchum
Kennedy Mitchum, a recent graduate of Drake University in Des Moines, Iowa, contacted Merriam-Webster with her request amid U.S. protesters calling to end police brutality in wake of George Floyd's death. The company will now change its dictionary definition of the word racism.

"It's very important that we all have solidarity," she said, adding she hopes others will continue to be open-minded.

Mitchum earned two degrees at Drake, one in public relations and the other in law, politics and society

She hopes for a career in journalism before starting her own platform to advocate for change.

Merriam-Webster hasn't revealed a revision date, but the update is in motion.