These firefighters are being applauded after they rescued eight puppies that were stuck in a crawl space.

It all started when the Nashville Fire Department received a call around 7:30 a.m. on Nov. 24 from a person on the first floor of an apartment building who said they heard a whimpering noise.

When the firefighters got to the building, they heard the whimpering, too.

"It was obviously a dog," Capt. Fred Ray told "Good Morning America." "We just thought it was one dog. We knew it was in the crawl space."

The crew accessed the space and were quickly surprised. About halfway in, they saw a dog’s head pop up. But it wasn’t until engineer Tracy Silvage took a closer look that they realized there were seven more puppies. 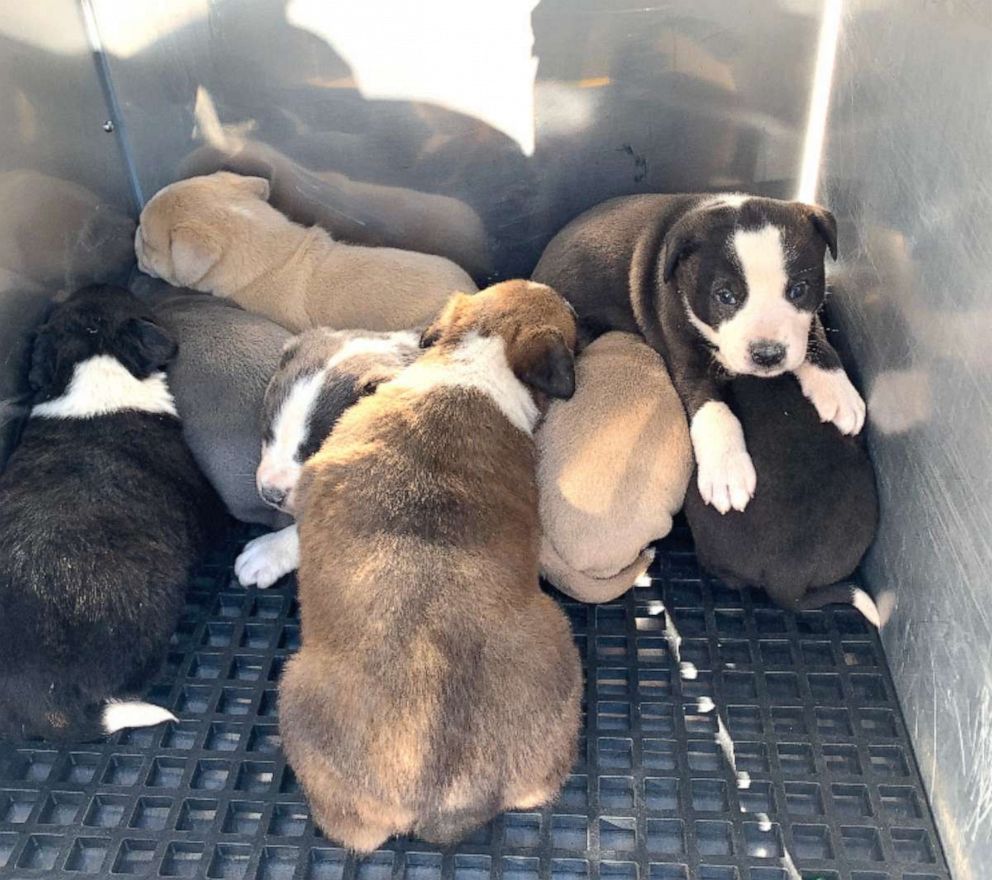 Courtesy Fred Ray
Captain Fred Ray said none of the puppies were injured.

"I don’t know if the animals had been malnourished or if they had been abandoned," Ray said.

Animal control arrived and went into the crawl space with Silvage to corral the puppies. They are estimated to be less than 6 weeks old.

It’s unclear how the puppies got there or how long they were there. Ray said there was an open vent on the other side where they freed the puppies.

The mother is still missing, but was believed to have been spotted later that afternoon.

The puppies are now with Robyn’s Nest Animal Rescue in Nashville. They are being used as a trap to lure the mother back.

"It was a relief," Harris said. "It’s just heartwarming. And they were just so chunky and lovable."