Britain's Prince Philip has been transferred back to a private hospital in London after undergoing a "successful procedure" for a pre-existing heart condition, according to Buckingham Palace.

The 99-year-old Duke of Edinburgh was transferred to King Edward VII’s Hospital on Friday morning. He is expected to remain hospitalized "for continuing treatment for a number of days," the palace said in a statement.

Philip, who will turn 100 in June, was initially transported by car from Windsor, England, to King Edward VII's Hospital on Feb. 16 for what Buckingham Palace described as a "precautionary measure" after the duke reported feeling unwell.

The duke was then transferred to St. Bartholomew's Hospital in east London on Monday. Buckingham Palace said at the time "doctors will continue to treat him for an infection, as well as undertake testing and observation for a pre-existing heart condition." 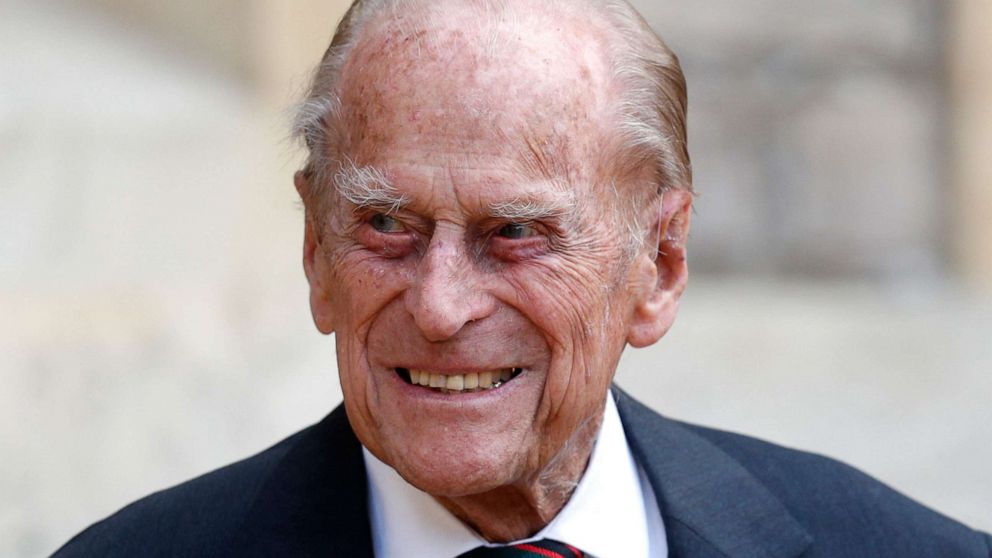 Adrian Dennis/Pool/AFP via Getty Images
Britain's Prince Philip, the Duke of Edinburgh, takes part in the transfer of the Colonel-in-Chief of The Rifles at Windsor Castle in Windsor, England, on July 22, 2020.

Camilla, Duchess of Cornwall, said Wednesday that the family is keeping its "fingers crossed" for Philip's recovery. The duchess is married to Prince Charles, the oldest son of Philip and Queen Elizabeth.

“We heard today that he’s slightly improving. So that’s very good news," Camilla said during a visit to a coronavirus vaccination center in London. "We’ll keep our fingers crossed.”

King Edward VII’s Hospital, where Philip is now recovering, is located closer to Windsor Castle, the royals' residence in the English county of Berkshire, outside London. St. Bartholomew's Hospital is a larger facility that specializes in cardiovascular treatment, according to the hospital's website. 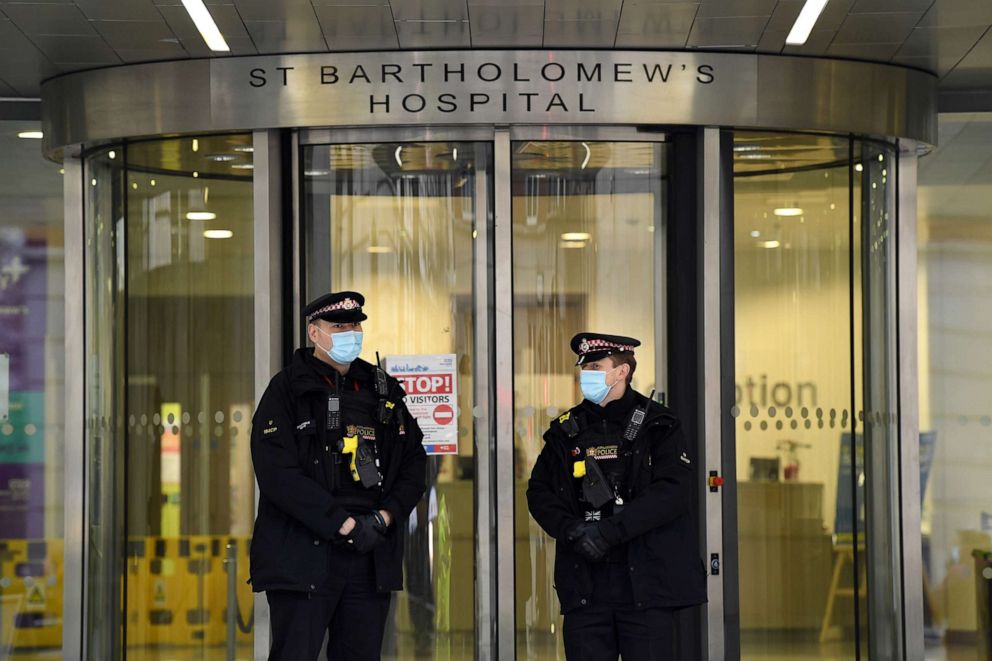 Stuart C. Wilson/Getty Images
Officers with the City of London Police stand at the entrance to St. Bartholomew's Hospital in London, England, on March 04, 2021. Prince Philip, the Duke of Edinburgh, was transferred from King Edward VII's Hospital to St Bartholomew's Hospital where doctors will continue to treat him for an infection, as well as undertake testing and observation for a pre-existing heart condition, according to Buckingham Palace.

While Philip is hospitalized in London, Queen Elizabeth remains at Windsor Castle, where the couple has been staying for most of the coronavirus pandemic. Queen Elizabeth has recently taken in two new puppies, ABC News has learned.