Prince Philip has been transferred to a second hospital as he continues to receive treatment for an infection, according to Buckingham Palace.

The Duke of Edinburgh, 99, was transferred Monday from King Edward VII Hospital in London, where he was admitted on Feb. 16, to St. Bartholomew's Hospital, a teaching hospital also located in London. 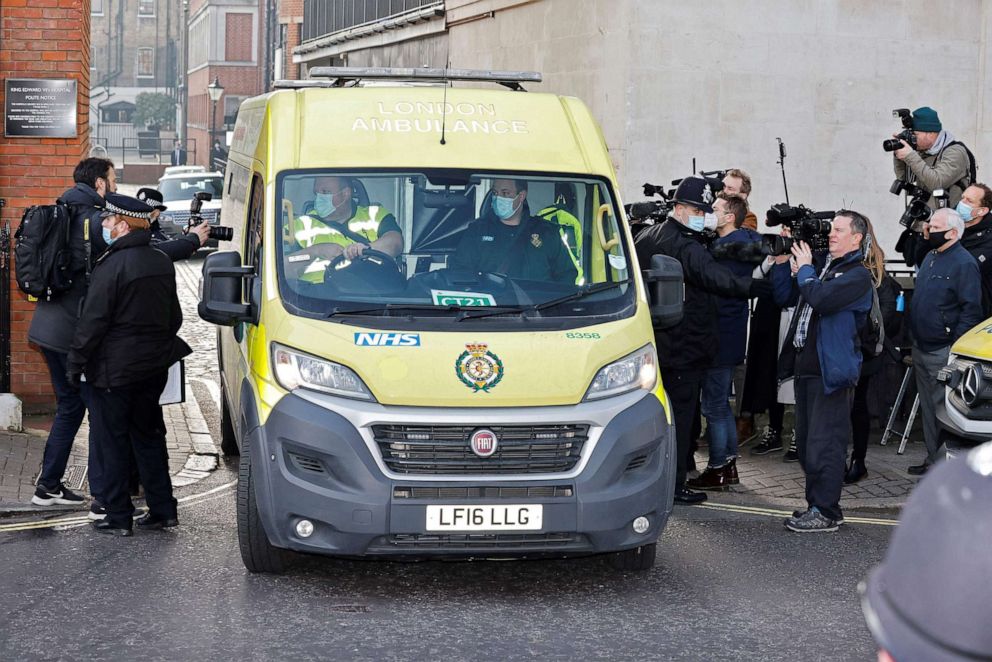 In addition to receiving treatment for an infection, which the palace has not identified, Philip is also being tested and observed for a preexisting heart condition, according to Buckingham Palace.

"The Duke remains comfortable and is responding to treatment but is expected to remain in hospital until at least the end of the week," the palace said in a statement Monday.

St. Bartholomew's Hospital, in East London, is located further away from Windsor, England, where Philip had been staying with Queen Elizabeth, but is a larger hospital that specializes in cardiovascular treatment, according to the hospital's website.

The Duke of Edinburgh, who will turn 100 in June, was initially taken by car from Windsor to the King Edward VII Hospital in London on Feb. 17 for what the palace described as a "precautionary measure" after Philip reported feeling unwell. 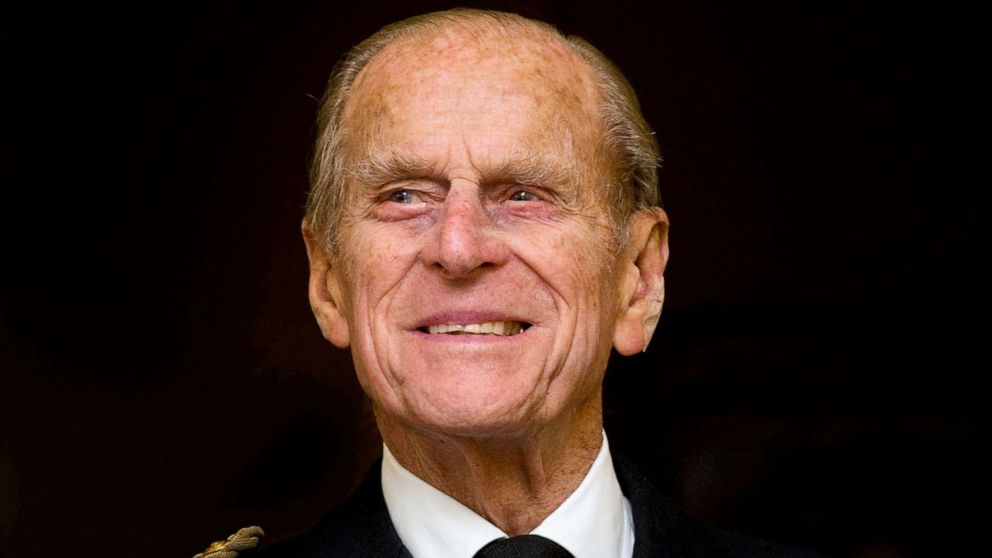 WPA Pool/Getty Images, FILE
Prince Philip, Duke of Edinburgh smiles during a visit to the Admiralty Board and Admiralty House on Nov. 23, 2011, in London.

Philip's oldest son, Prince Charles, visited his father at King Edward VII Hospital on Feb. 20 and stayed for around 30 minutes. Visitors are only allowed at the hospital in "exceptional circumstances" because of the coronavirus pandemic, according to the hospital's website.

Charles, who was photographed entering the hospital wearing a face mask, is believed to be the only family member so far to have visited Philip in the hospital. 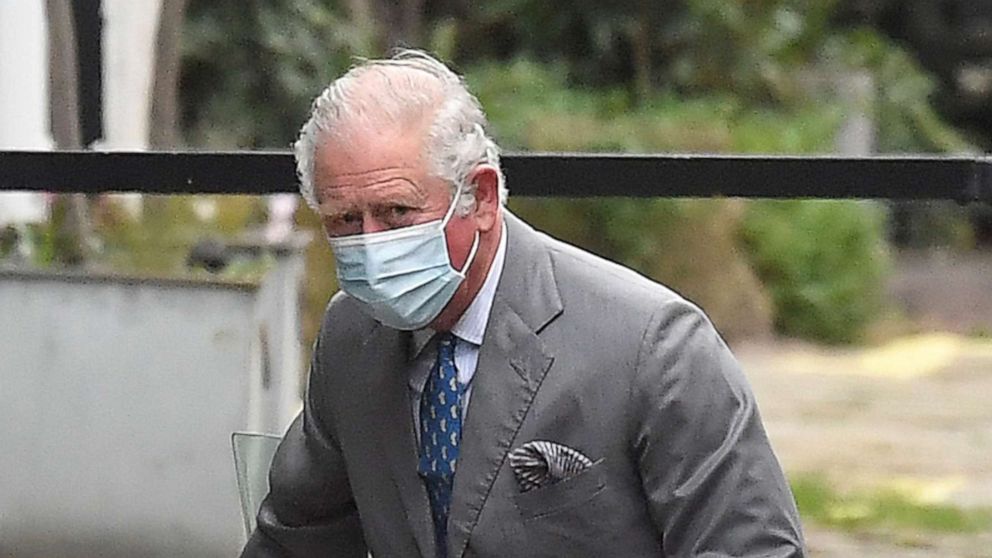 The duke's youngest child, Prince Edward, told Sky News late last month that he had spoken with his father by phone.

"As far as I'm aware, well, I did speak to him the other day, so he's a lot better thank you very much indeed, and he's looking forward to getting out, which is the most positive thing," Edward said of Philip. "So we keep our fingers crossed."

Philip's grandson, Prince William, also spoke about his condition while visiting a vaccine center in Norfolk, telling longtime royal photographer Arthur Edwards that Philip is "OK," adding, "They're keeping an eye on him."

While Philip is hospitalized in London, Queen Elizabeth remains at Windsor Castle, where she has been staying with her husband for most of the coronavirus pandemic.