Bone straight, tousled, or curly — bob haircuts have always been around, but now, they are more popular than ever before.

From Charlize Theron and Kelly Rowland to big name fashion influencers such as Aimee Song, cool cropped cuts are easy, breezy, and totally a look worth giving a try.

(MORE: Emojis with Afros might soon be on the way because of 2 women with 'Big Hair Energy')

With rising temperatures on the way, shorter hair can mean cooler days, but how exactly should you style your version of it?

By all means, you should try whatever your heart desires, but if you are confused on what would be most flattering, a great place to start is with your face shape.

"Good Morning America" consulted a few hairstylists to share snippets of their best tips for selecting the most beautiful bob cut styles for five different facial structures. Ahead, get ready some major hair inspo! 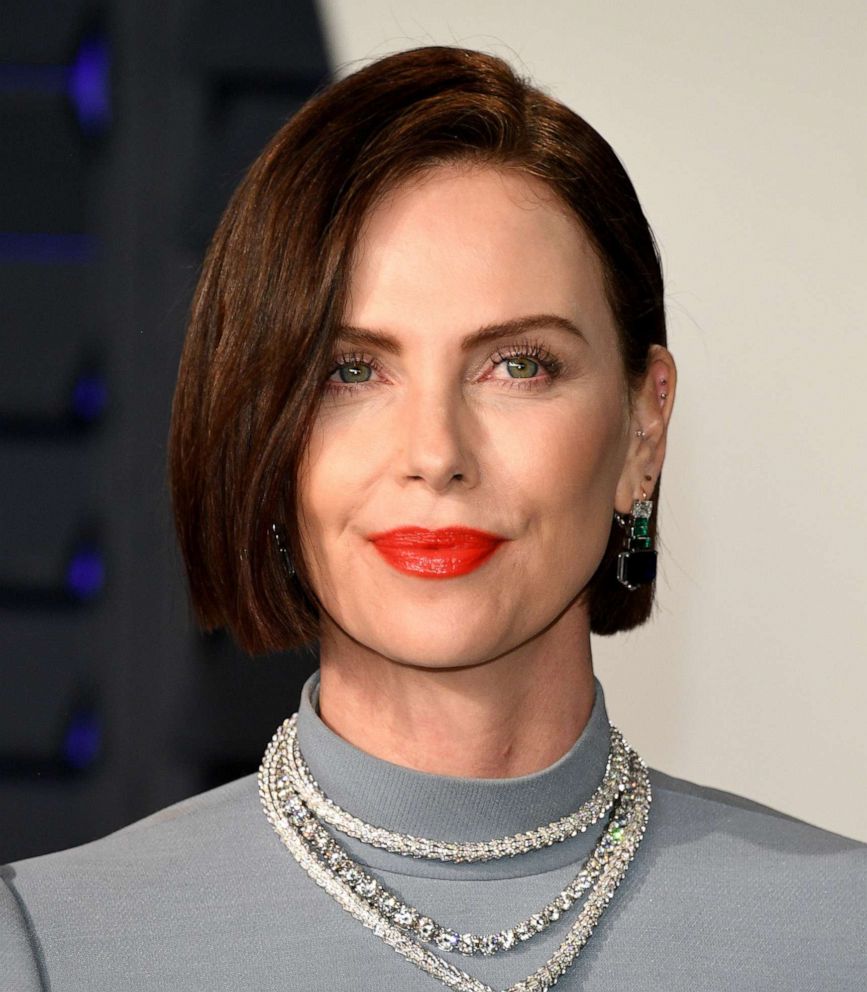 Daniele Venturelli/WireImage/Getty Images
Charlize Theron attends an event at the Wallis Annenberg Center for the Performing Arts on Feb. 24, 2019 in Beverly Hills, Calif.

When it comes to an oval face shape think of celebrities such as Charlize Theron, Natalie Portman and Jessica Alba. Experts agree that this is actually an ideal face shape that can get away with a variety of bob looks. Matt King, director of education at Fox and Jane Salon in NYC says, "With an oval shaped face there literally is no wrong version of a bob In this case I would suggest giving a lot of thought to hair texture and clients styling ability and time before making a decision." 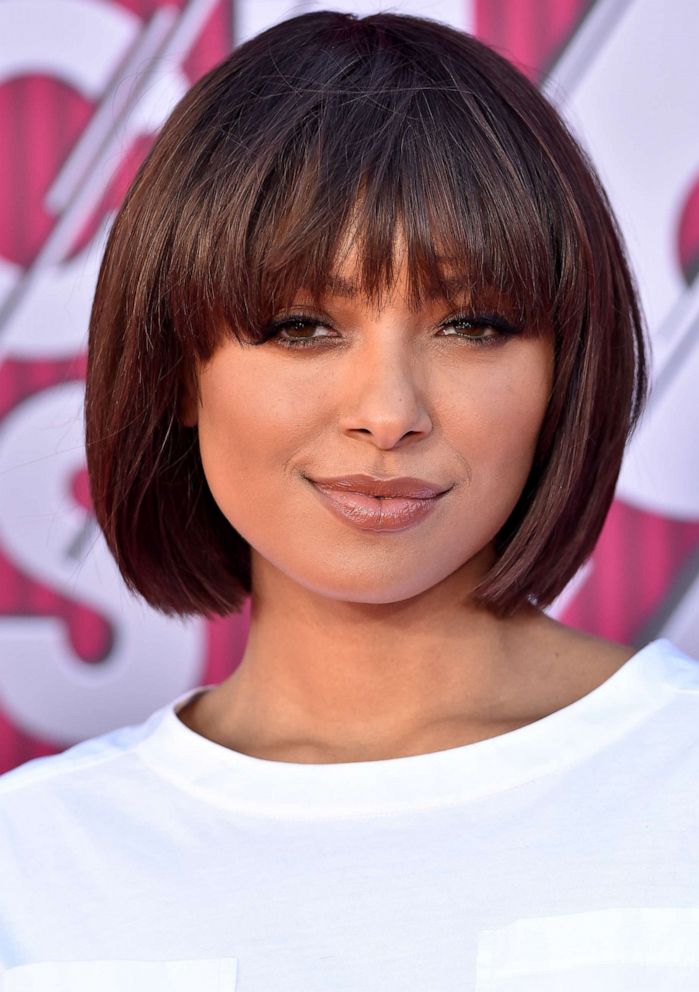 For heart-shaped faces, "a graduated bob can work by slimming the width of the face," says Andrew McCormick, who is a hairstylist at Bumble and Bumble Meatpacking salon. Kat Graham and Reese Witherspoon are great examples of this shape. 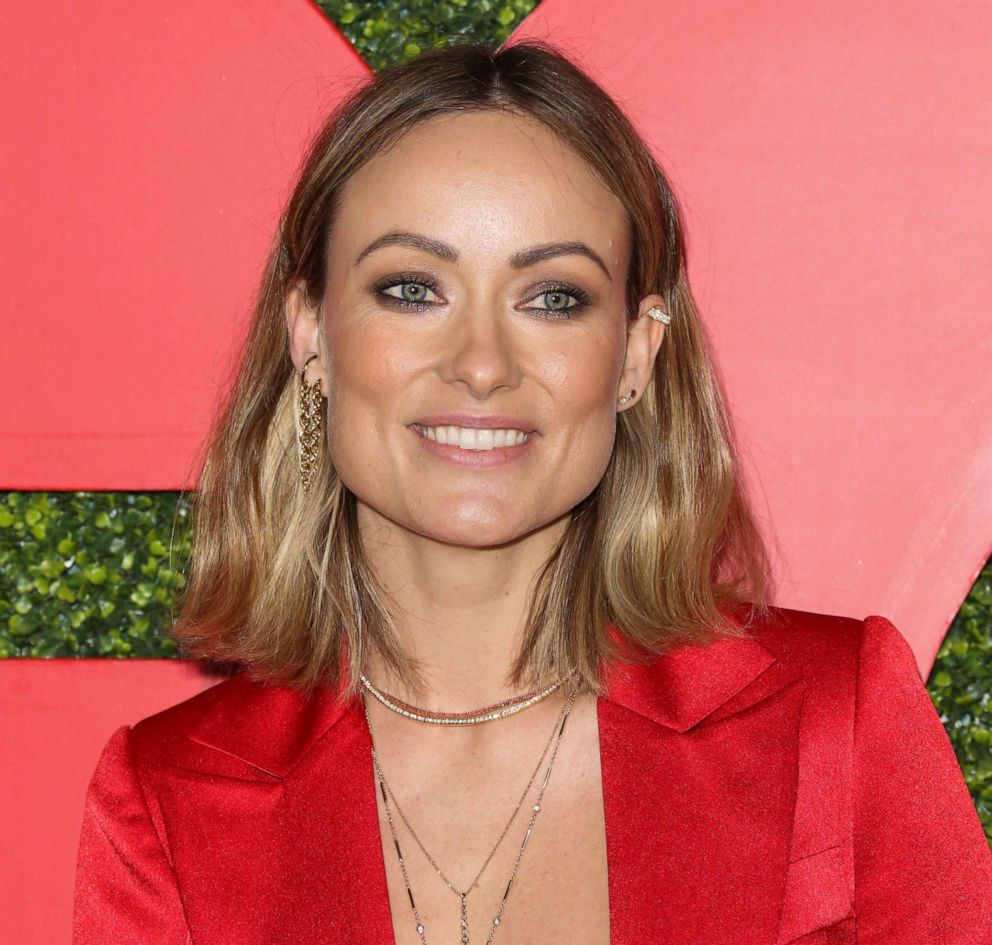 "A square face shape primarily needs softness in the haircut, and the best length is always below the jaw in this instance," explains Yureesh Hooker who is the director of education and master stylist at Broome Street Society Salon in NYC. "Anything at the jaw points to the squareness, anything above it exposes and accentuates it. Cut layers to create movement, perhaps use a razor for a softer feel."

He continued, "Sleek or loose waves in the style will work best."

Olivia Wilde is an amazing example of someone with a square face shape. 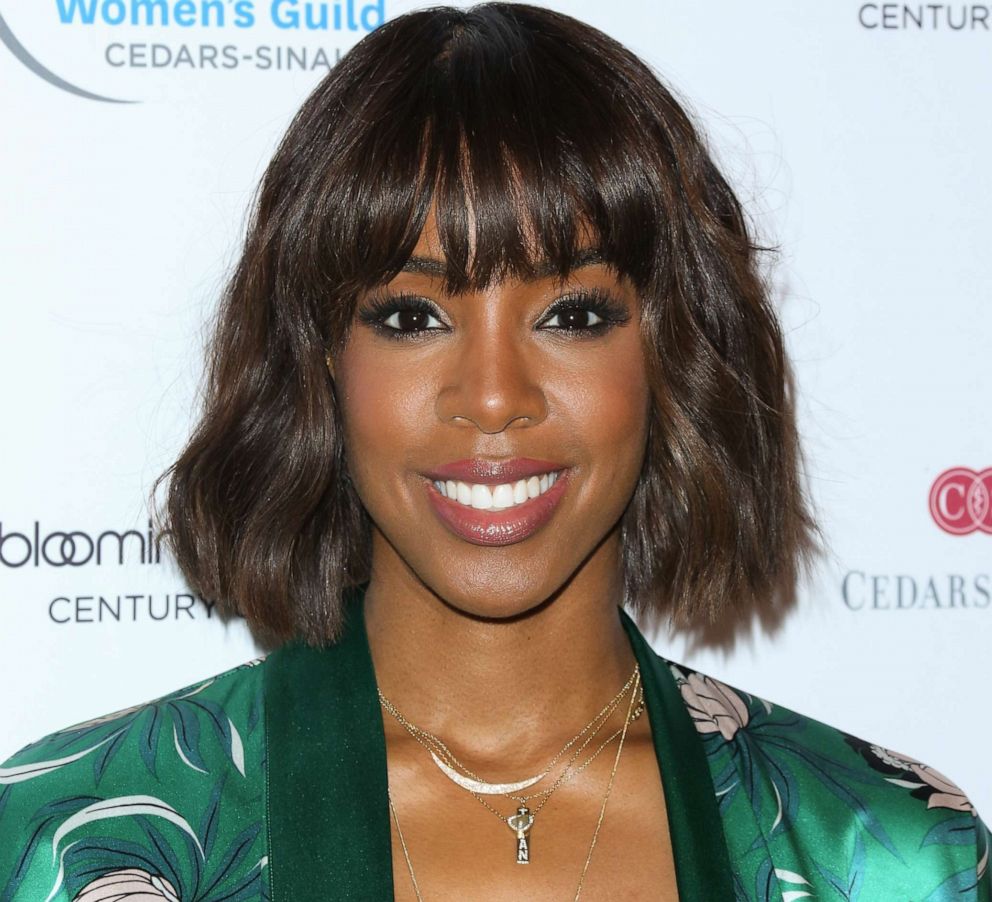 Well-known names such as Kelly Rowland, Kim Kardashian, and Kirsten Wiig, are examples of women with long face shapes. For this type, King says to go for either a bob ending just above the chin to create a point of interest or a shaggy look with lots of texture to give the illusion of a width." Rowland's wavy texture in the photo above is a great style give a go. 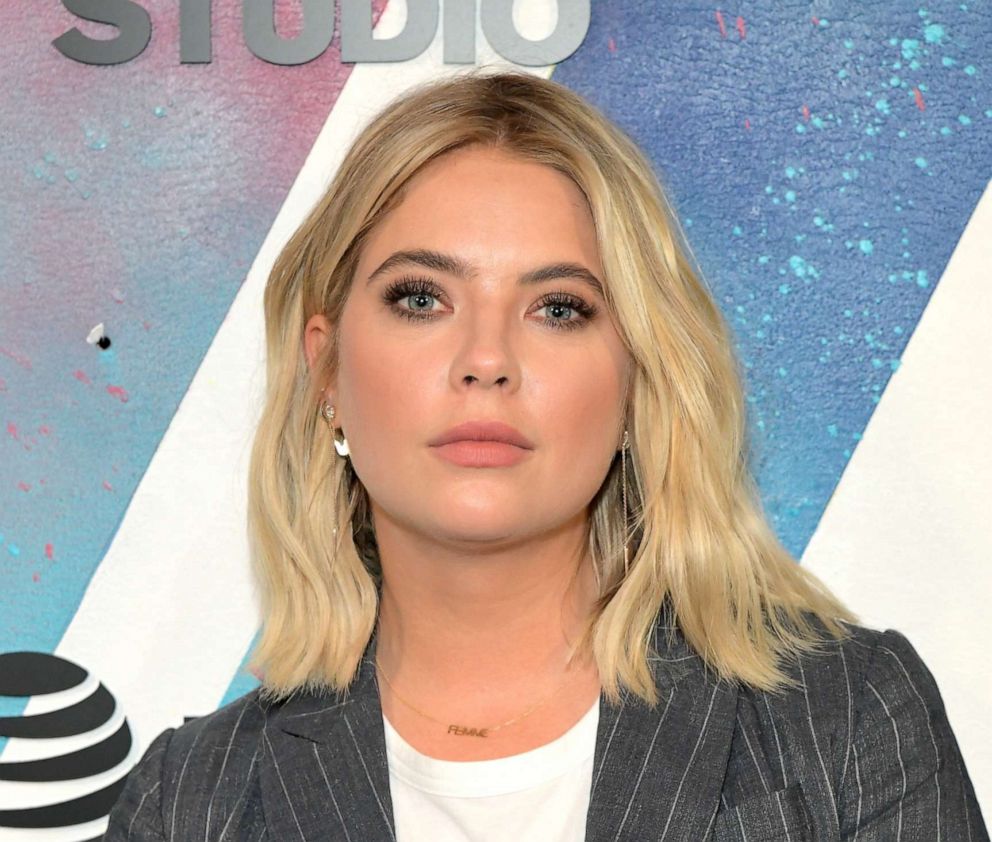 Somewhat similar to a square and heart shapes, but with slightly softer edges is a diamond structure. Ashley Benson and Jennifer Lopez have this shape. "Think long bob or ‘LOB,' says Hooker. He continued, "In this face shape the forehead and jaw narrow, so a little height and movement through the top with layers works to offset the more narrow forehead. A little heaviness in the perimeter to add width to the jaw is also flattering."