It's no secret that more beauty brands are taking the necessary steps to diversify their products. But the upswing in gender-fluid products might have more to do with the buying power of the groups these companies are catering to.

With that said, Nordstrom announced a new "Pop-In@Nordstrom Fresh Faces" concept — a one-stop-shop featuring a massive selection of natural and inclusive beauty brands. What's one category that stands out? Yes, you probably guessed it -- amazing beauty products that aren't gender specific.

Other major retailers are following suit as well because they recognize the importance of being inclusive and also maintaining their bottom line. 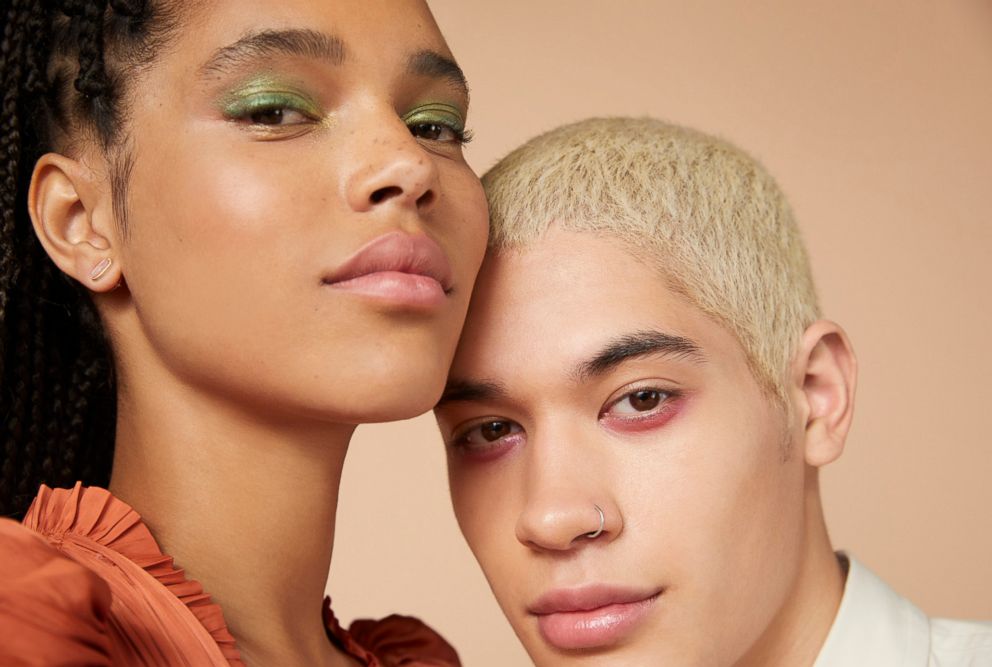 Nordstrom
Mainstream retail brands are becoming more inclusive to include gender fluid products that cater to everyone.

In a Fusion's Massive Millennial Poll, it was revealed that 50 percent of millennials felt that gender is actually a spectrum and "some people fall outside of conventional categories." Additionally, a chart from Goldman Sachs also revealed that millennials are starting to age into their prime spending years, which in turn shows how effective it can be for brands to target the needs of this age group.

The changing face of the American makeup industry took hold when leading brands such as CoverGirl and Maybelline started collaborating with well-known makeup vloggers, such as James Charles and Manny Gutierrez, to front their campaigns in 2016.

Taking it back even further, Calvin Klein also made noise after launching the world's first "gender-free" fragrance with efforts to celebrate fluidity in 1994.

One example of a brand that went all-in is Non-Gender Specific (NGS). Founder Andrew Glass was inspired to start the brand in 2018 after working for a men's skincare brand and discovering how frustrating it was to sell the brand solely as a "men's brand."

The philosophy behind NGS counters that by being a brand for all humans. It's 100 percent vegan, cruelty-free and for all skin types, tones and issues.

"We also aim to promote reducing consumer waste through multi-functional formulas that drastically decrease the number of products needed to get great skin," Glass said in an interview on Nordstrom's website. 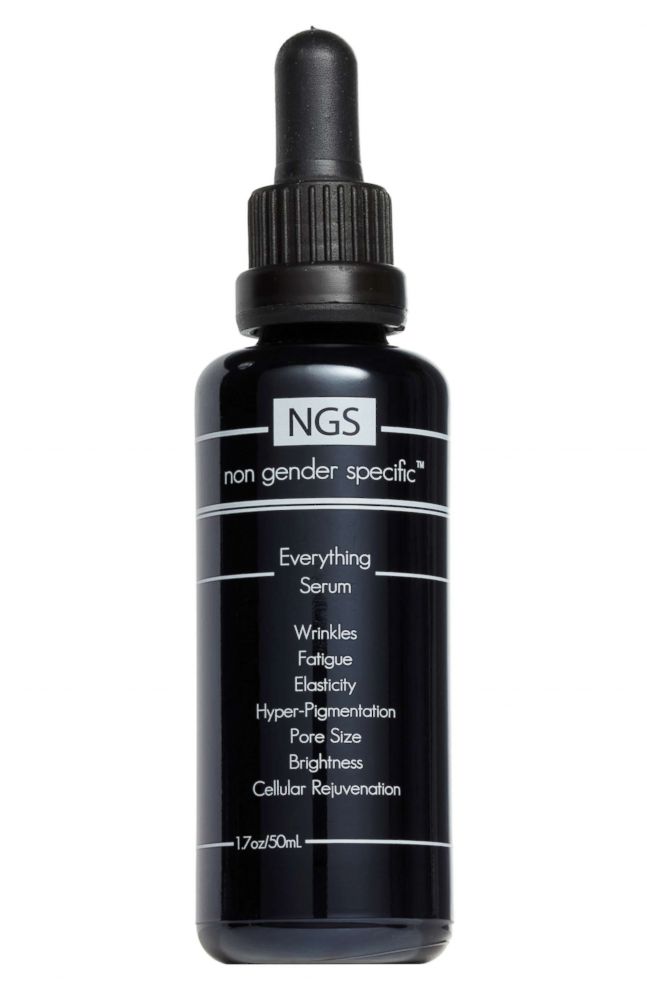 Nordstrom
NGS Everything Serum is available at Nordstrom for $65.

There are other indie brands that have found their ways into big-name beauty havens, such as Milk Makeup and Fenty Beauty by Rihanna. These cosmetic companies have taken an inclusive approach from their beginnings and have become very popular because they reach inclusive groups that have been ignored or left out in the past.

Do you like me? ?? ??Yes or ??Yes (check one) - Watch @marcelogutierrez create this BOY CRUSH look, *new* on our YouTube channel -- link in bio