After two years, Kanye West is prematurely planning to cut ties between his Yeezy brand and Gap.

The Grammy-winning artists' attorneys notified Gap Thursday that YEEZY LLC would be ending its partnership in a letter that accused the fashion retailer of not abiding by an initial agreement to release Yeezy apparel and open planned stores dedicated to the brand, according to The Wall Street Journal.

The letter also claimed that Gap was required to sell 40% of the YEEZY Gap line to brick-and-mortar stores throughout the second half of 2021. However, West's attorney Nicholas Gravante Jr. is claiming the company has not opened one dedicated location to date. 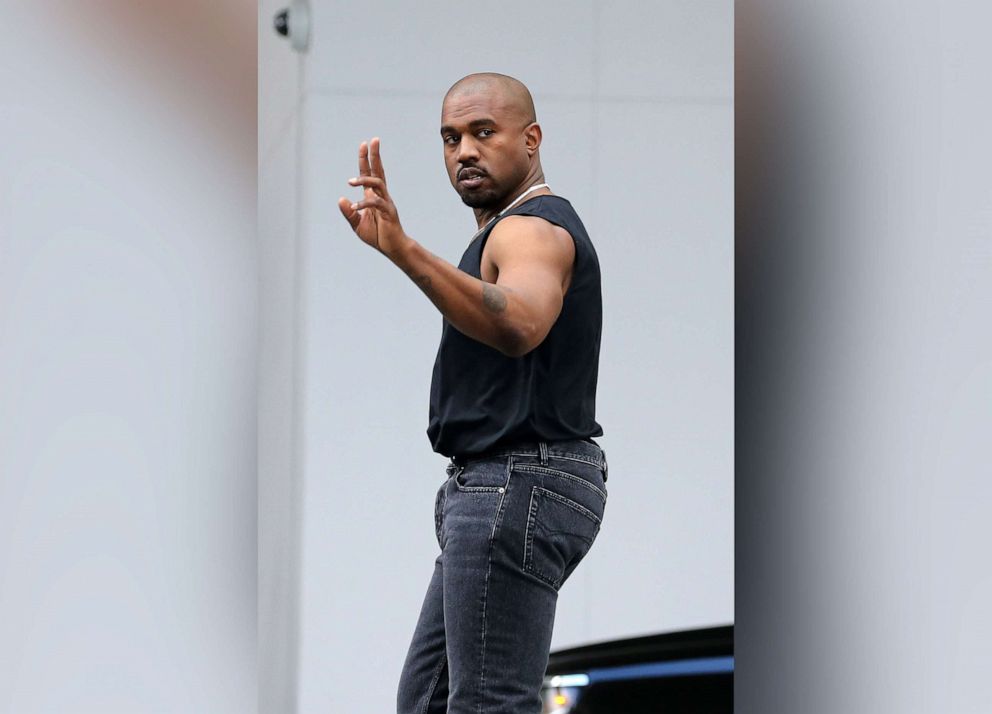 Mega/GC Images via Getty Images
Kanye West is seen leaving his hotel on March 3, 2022 in Miami.

"It was always a dream of mine to be at the Gap and to bring the best product possible," Ye told CNBC's "Closing Bell" on Thursday. "Obviously there's always struggles and back and forth when you're trying to build something new and integrate teams."

West also said he wasn't given the opportunity to set prices or approve color selections on his products.

"It was very frustrating. It was very disheartening because I just put everything I had. I put all of my top relationships," West told CNBC. "Our agenda, it wasn't aligned."

He later added, "Everyone knows that I'm the leader, I'm the king. ... A king can't live in someone else's castle. A king has to make his own castle."

West's Yeezy partnership with Gap was announced in 2020 and launched the following year. The line included elevated-based basics for men, women and children.

"We are excited to welcome Kanye back to the Gap family as a creative visionary, building on the aesthetic and success of his Yeezy brand and together defining a next-level retail partnership," Mark Breitbard, global head of Gap Brands, said in a statement at the time.

The partnership between both brands was slated to last for 10 years, with the option to renew after five years.

ABC News reached out to Gap and Yeezy for comment but has not received a response.