Two years after its initial launch, the singer, actress and businesswoman will no longer continue producing clothing with the French retail conglomerate.

It's unclear when the parties mutually decided to end the partnership. However, a new collection hasn't been released from the brand since November 2020. 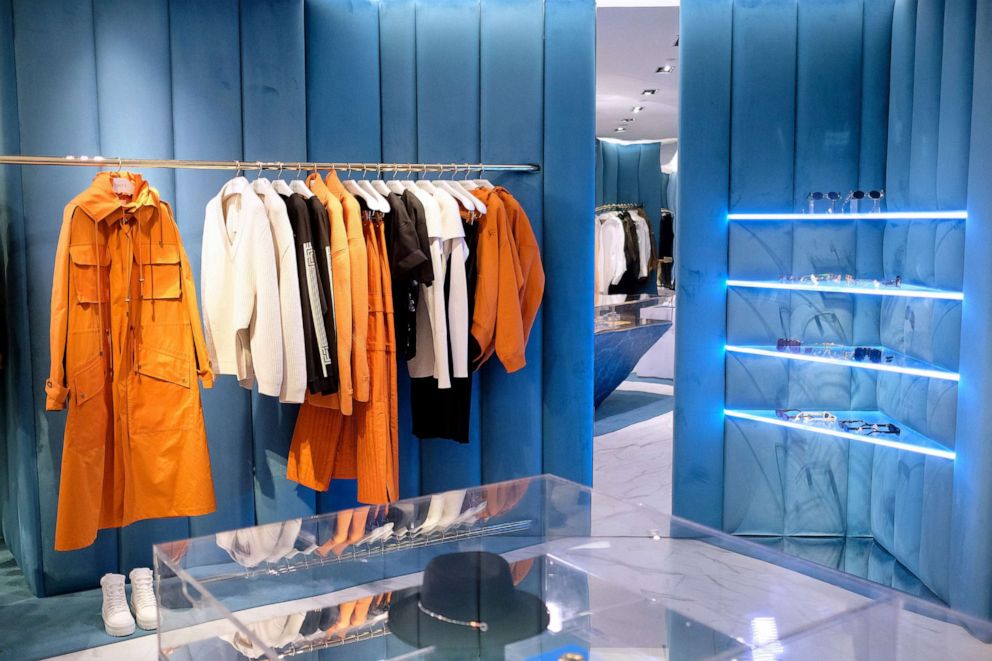 "Rihanna and LVMH have jointly made the decision to put on hold the RTW activity, based in Europe, pending better conditions," LVMH shared with WWD.

"LVMH and Rihanna reaffirm their ambition to concentrate on the growth and the long-term development of Fenty ecosystem focusing on cosmetics, skincare and lingerie," the luxury goods company said in a statement on Wednesday.

In 2019, Rihanna made history at the first woman and person of color to launch a line with the French retail giant, and the brand's first collection, "Release 5-19," featured a wide range of outerwear, dresses, accessories and more. 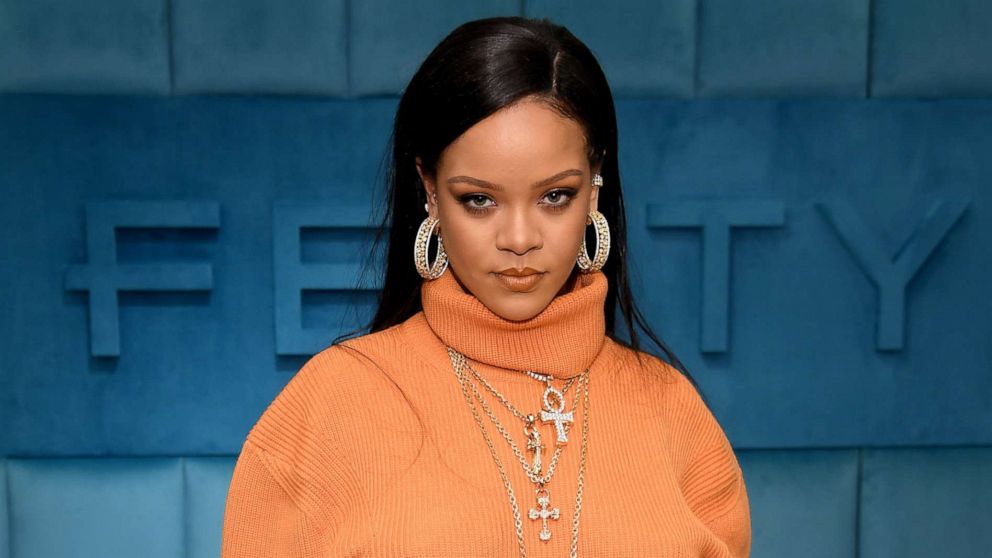 In addition to Rihanna's Fenty fashion line, LVMH was already previously home to other luxury labels such as Christian Dior and Givenchy.

Rihanna has not yet commented on the closing of her fashion house, but she has continued to keep a focus on her groundbreaking Fenty Beauty brand.

In one of the "Disturbia" singer's latest Instagram posts, she debuted a new Instant Revival Eye Gel-Cream saying it is "the only way to get that well-rested look, and y'all already know I NEVER sleep."

Fenty Beauty's new eye cream is slated to be released on Feb. 12.