Iconic cosmetics brand Fashion Fair has announced it will be making a long-awaited relaunch in September.

Initially founded in 1973 by American businesswoman Eunice Johnson with people of color top of mind, the company went on to become a pioneering makeup brand -- producing everything from inclusive foundations to rich color cosmetics for deeper skin tones.

One of Fashion Fair's original models, Pat Cleveland, appeared in a short clip revealing the brand would be returning next month.

The updated version of Fashion Fair Cosmetics will include modernized vegan makeup as well as skin care. 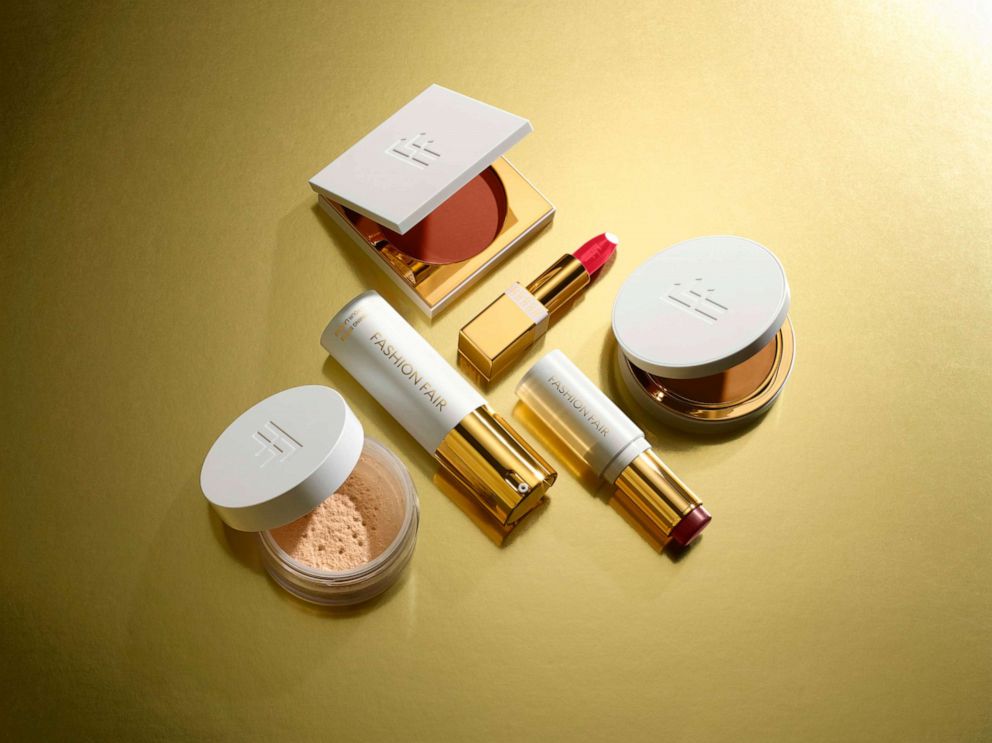 Along with the relaunch of the brand, Fashion Fair also recently named actress Kiki Layne, known for her roles in "If Beale Street Could Talk" and "Native Son," as the beauty label's brand ambassador as well as legendary makeup artist Sam Fine, who has glammed up everyone from Queen Latifah to model Iman, as its global makeup ambassador.

MORE: Trailblazing beauty inventions and innovations made possible by people of color

Layne posted the news on Instagram, saying how "incredibly excited" she is, alongside a striking Fashion Fair campaign photo of herself wearing bronze-toned glowing makeup.

Fashion Fair will launch exclusively with Sephora online on Sept. 1 and in select stores on Sept. 9. 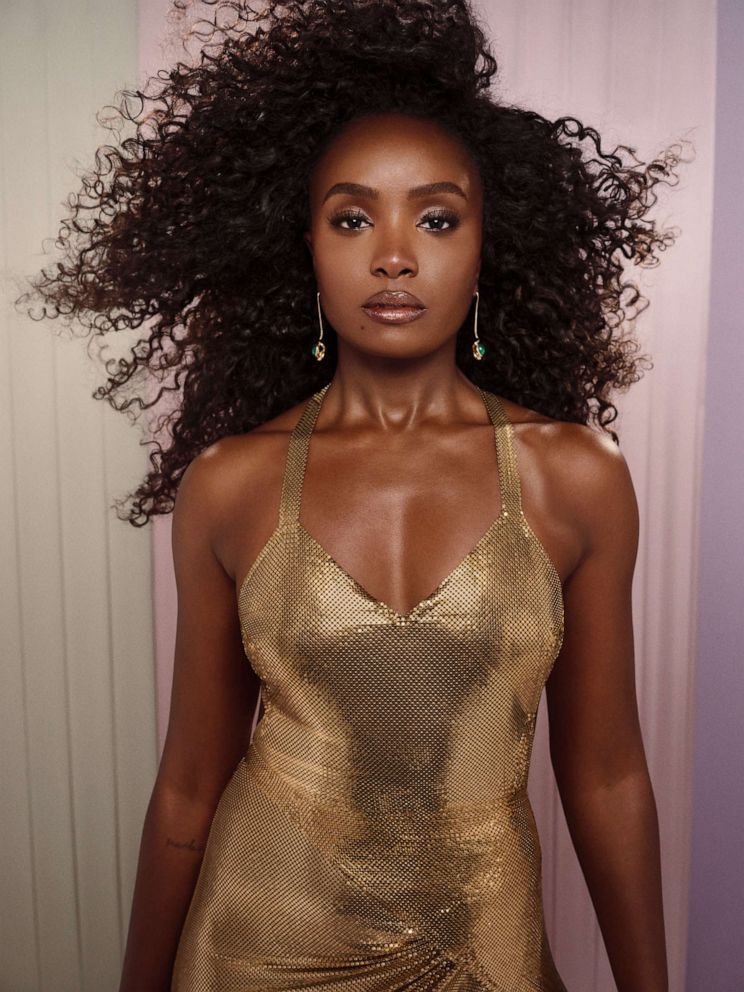 Through the years, Fashion Fair said it has contributed more than $55 million back to the Black community and plans to motivate and support the next generation of minority entrepreneurs as well as give toward projects important to the community.

She continued, "The queen may have taken a little break, but she's putting on her gown and her high heels, and sitting back in that throne. So watch us reign."