"Shopping while black" is a phrase used to refer to biased treatment Black shoppers often face in retail stores like falsely being accused of theft or being shadowed by security guards. Now, makeup brand Sephora is using its platform to counter that bias.

The beauty haven released a study Wednesday centering around racial bias in retail and the results revealed several key findings the company plans to take action against.

Sephora's study also found that limited diversity across marketing, merchandise and retail employees results in exclusionary treatment before shoppers even enter a store, and continues across their in-store journey.

It also highlighted that U.S. retail shoppers of color use coping mechanisms, such as shopping online, to minimize or avoid an anticipated biased experience when in-store. While many customer experience needs are universal, shoppers of color have some needs that hold greater importance in helping them feel welcome.

"At Sephora, diversity, equality, and inclusion have been our core values since we launched a new kind of beauty retail destination in the U.S. over 20 years ago – but the reality is that shoppers at Sephora, and in U.S. retail more broadly, are not always treated fairly and consistently," Jean-André Rougeot, president and CEO, Sephora Americas said in a statement.

He continued, "We know that we're in a strong position to influence positive changes in the retail industry and society at large and it's our responsibility to step up. We're committed to doing all we can to make our U.S. retail experience more welcoming for everyone."

MORE: 200 Sephora shops are coming to Kohl's next year 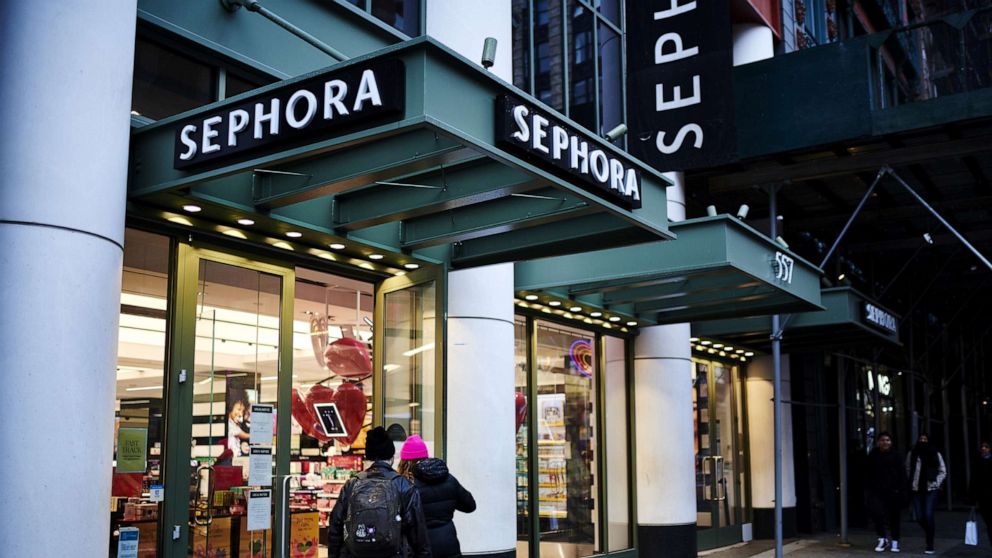 - Building on Sephora's commitment to the 15 Percent Pledge, the company will double its assortment of Black-owned brands by the end of 2021.

- Reduce the presence of third-party security vendors in stores and utilize more in-house specialists, with the goal of providing better client care and minimizing shoppers' concerns of policing.

- Update zero-tolerance policies that prohibit discrimination, harassment and other violations of its code of conduct to ensure clearer communication, expectation and enforcement of its policies for employees, including set outcomes if violated

Sephora said it plans to keep its shoppers and communities abreast of its progress towards change.

"We're proud of the work we've done thus far to make diversity, equity and inclusion a priority for the company," said Rougeot in a statement. "We are stronger as a retail community when we are serving the needs of all of our shoppers, and hope other retailers will join us, with the ultimate goal of advancing inclusivity and improving the retail experience for all."