By GMA Team
Video by Brittany Berkowitz
Share —
Sign up for our newsletters to get GMA delivered to your inbox every morning!

The singer showed up wearing a custom leopard-print ensemble designed by Rodarte with attached sheer gloves. The look included a sheer cutout exposing her midsection and a hood. 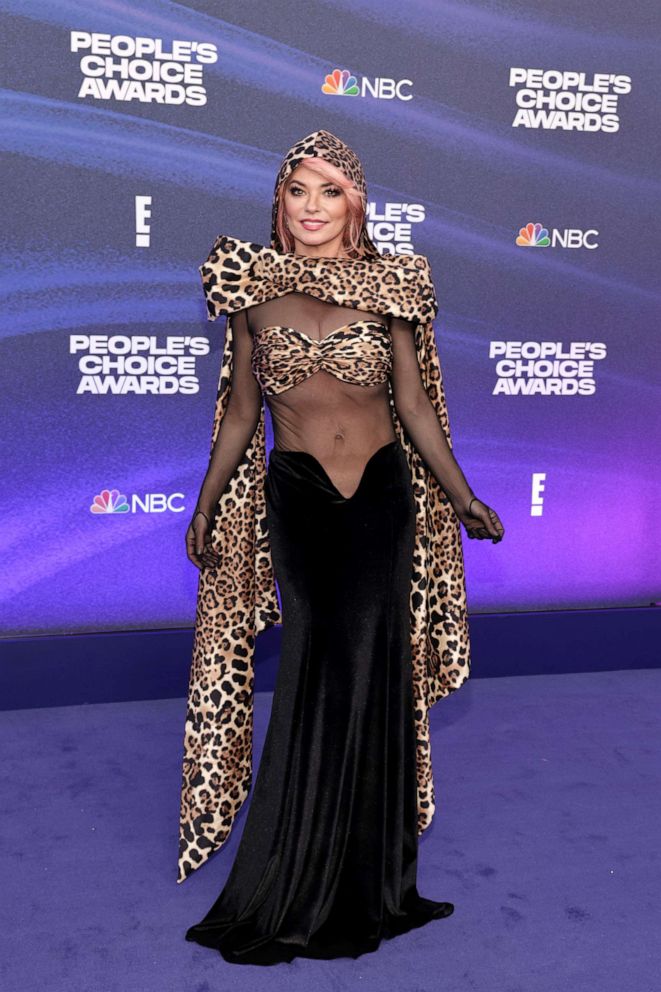 The look was hard to miss and evoked memories of another memorable ensemble from Twain's past: Her leopard gown Tuesday night was reminiscent of the three-piece leopard outfit she wore for her 1998 "That Don't Impress Me Much" music video.

The look for that video included a matching hooded jacket, bra and pants. 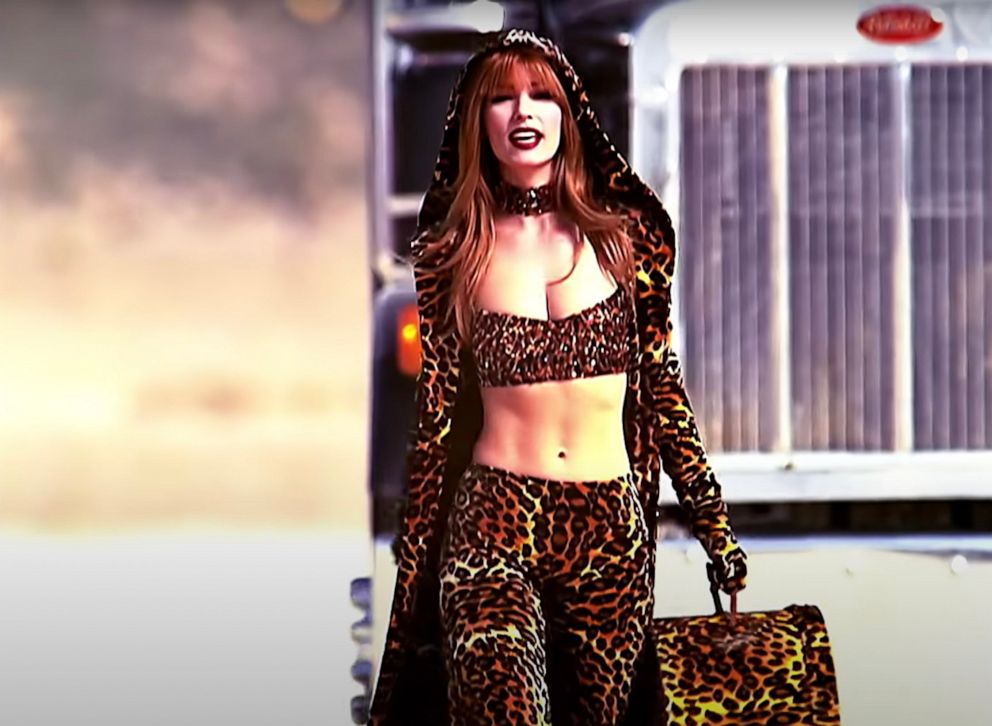 Twain has continued to show off in animal print looks throughout the years. She was spotted at the 15th Annual Academy of Country Music Honors back in September wearing a black dress that she paired with a leopard print cowboy hat and matching boots.