His namesake line launches on the brand's website Wednesday and in select Nordstrom stores as well as online starting Jan. 19.

The football star played a key role in creating the line, sharing with "Good Morning America" that he was "very involved" and "loved doing it."

"I mean, I've always kind of, you know, loved fashion and apparel, and I wanted to be as hands-on as possible," he added. 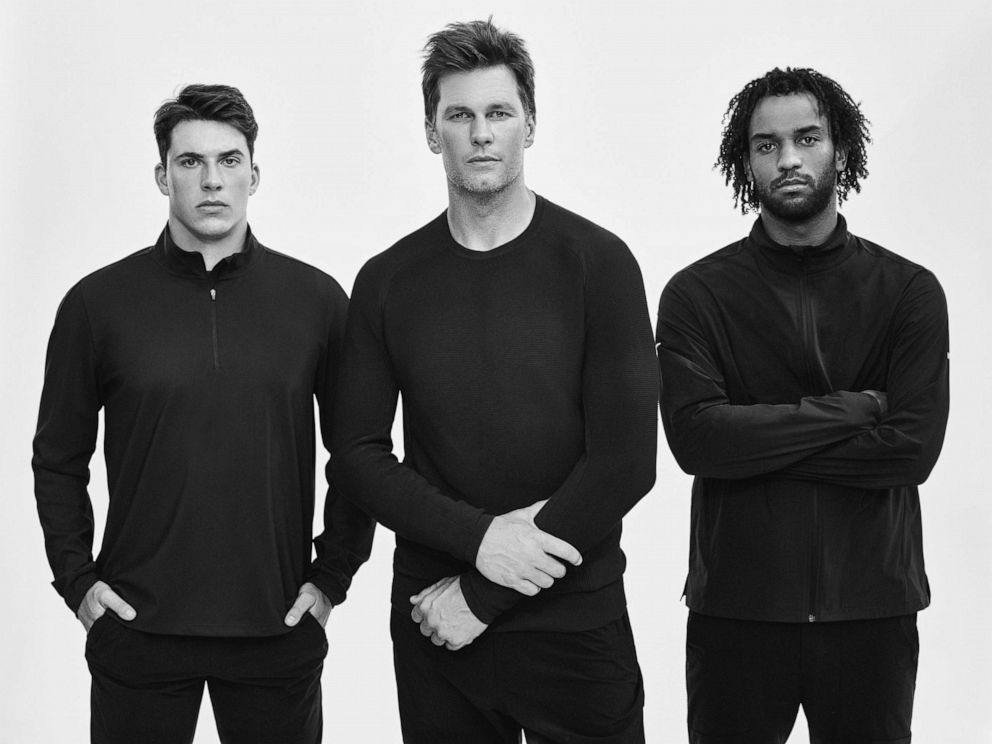 For the brand's first campaign, Brady tapped top NCAA players as well as newly drafted athletes for his ad who are all being compensated for their name, image and likeness.

"I was a young athlete at one point. If I had this opportunity, I would have jumped at it too. So it's nice to support these young athletes," said Brady. "That's something that I'm really excited about."

In addition to Fenty and McNamara, another standout athlete featured is Shedeur Sanders, the son of legendary football player Deion Sanders. Shedeur Sanders is currently a quarterback at Jackson State University. 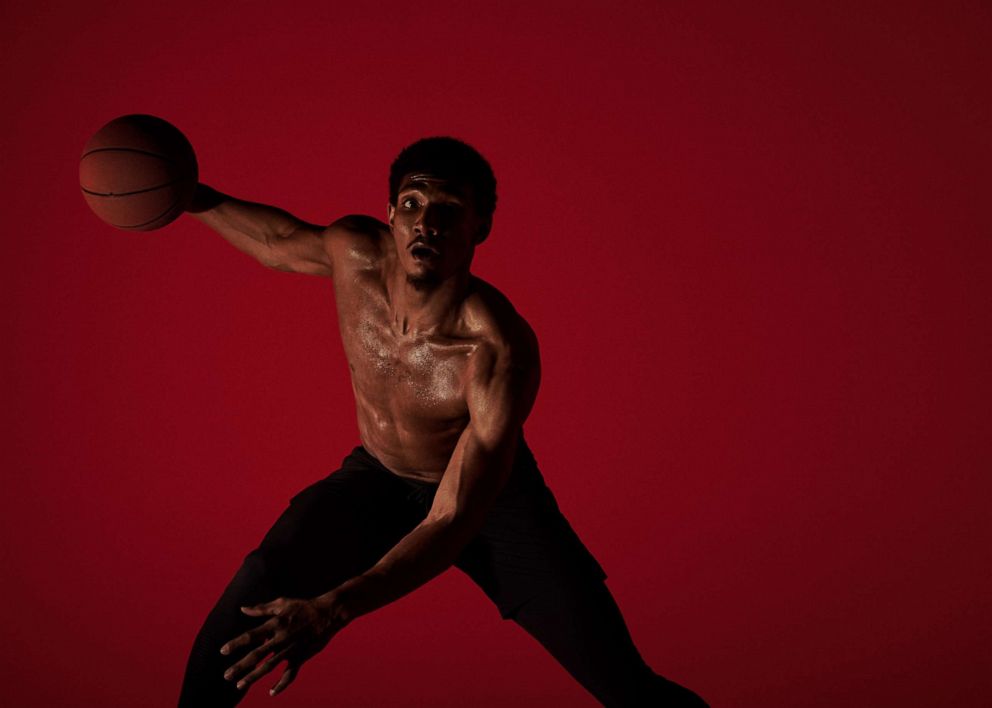 When asked how involved his wife and supermodel Gisele Bündchen was throughout the creative process, he mentioned that she was super helpful.

"You know, she's obviously, in my view, you know, the GOAT of what she's done in her career," said Brady. "And not only that, but she's an incredible person with the most amazing integrity. And yet she's been in fashion for a long time."