Sofía Jirau has made history as Victoria's Secret first model with Down syndrome.

The 24-year-old Puerto Rican-born model is featured in the brand's Love Cloud campaign which includes a mashup of brand new bras and panties for women of all different shapes and sizes.

Sharing her gratitude for this big moment, Jirau said in an Instaram post, "One day I dreamed of it, I worked on it and today it is a dream come true. I can finally tell you my big secret… I am the first Victoria's Secret model with Down syndrome! " 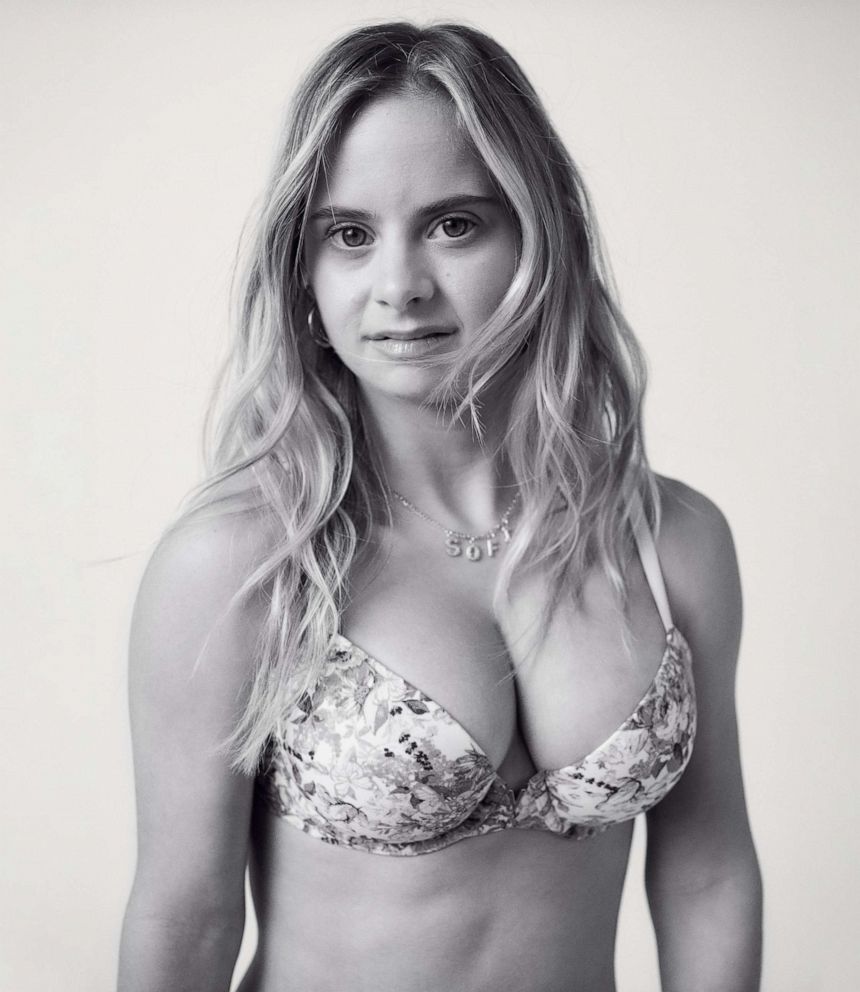 Zoey Grossman/Victoria's Secret
Sofía Jirau has made history as Victoria's Secret's first model with Down syndrome. The brand also showcased a host of other dynamic and diverse models for its Love Cloud campaign.

The young model has captured everyone's attention not only in Puerto Rico, but also across the nation.

In Feb. 2020, she made her New York Fashion Week debut where she shared the stage with multiple well known models.

Under her slogan #SinLimites (#NoLimits in English) she told ABC News two years ago that people would be able to see more of her in the following years and that every dream is possible if you believe in it.

“I would tell the world that… there are no limits and that you can achieve your goals,” Jirau said.

Amid this new milestone Jirau says that she is beyond grateful for all the support and she says this is her moment.

“Thank you Victoria's Secret for seeing me as a model who has #NoLimits,” Jirau writes. 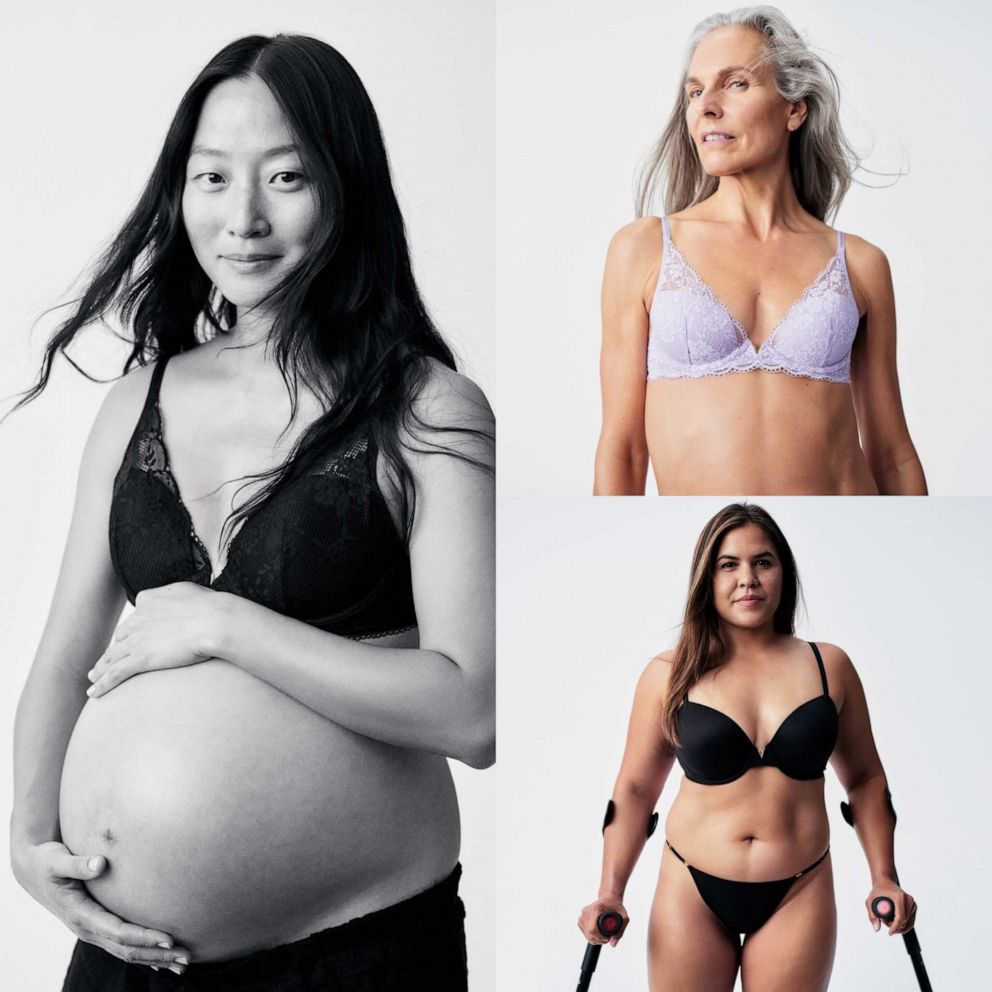 Just as enthused as Jirau, Victoria's Secret also shared with "GMA" in a statement, "We are thrilled to have Sofia featured in the Love Cloud campaign. Victoria’s Secret is committed to welcoming, celebrating and being there for all women. This campaign was brought to life with an incredible cast of inspiring women with unique backgrounds, experiences, abilities, and stories."

In addition to Jirau, many other dynamic women ranging from accessories designer Slyvia Buckler holding her pregnant stomach throughout the campaign images to Nez Perce Tribe-Wildland Firefighter, Celilo Miles were featured. 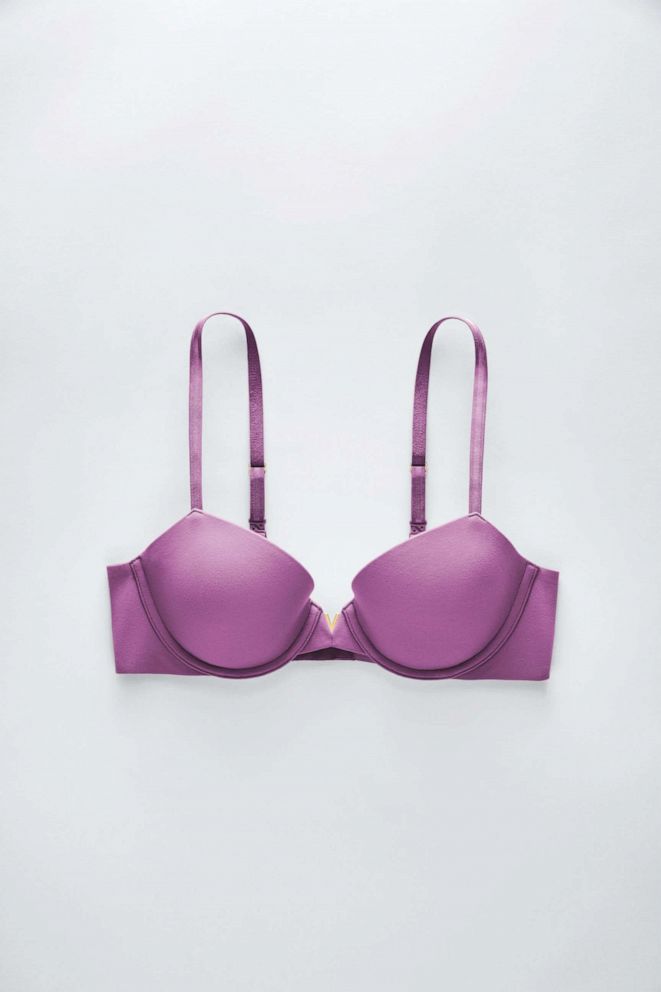 "Love Cloud Collection is a major moment in the brand's evolution, '' said Victoria's Secret head creative director Raúl Martinez. "From the cast of incredible women that bring the collection to life, to the incredible inclusive spirit on set, this campaign is an important part of the new Victoria's Secret standard we are creating."

The latest campaign marks a major transformation from Victoria's Secret's past. In 2018, Victoria's Secret faced criticism after Ed Razek, the former chief marketing officer for L Brands' (Victoria's Secret parent company), told Vogue he didn't think the brand should add plus-size or transgender model to its annual fashion show "because the show is a fantasy."

However, the brand said farewell to its notorious "Angel" models last year and launched The VS Collective to rebrand featuring a diverse lineup of ambassadors, including Sampaio, Priyanka Chopra Jonas as well as LGBTQIA+ activist and professional soccer player Megan Rapinoe and others.

Rapinoe had previosly told The New York Times the company's former message was "patriarchal, sexist, viewing not just what it meant to be sexy but what the clothes were trying to accomplish through a male lens and through what men desired."

Officially available to shop in-stores and online Feb. 17, the new Love Cloud collection features a wide selection of bras and panties sized 32A-40DDD and XS-XXL. The pieces include cloud-like padding as well as a soft fabric that consists of smoothing technology to give a sleek appearance, according to the company.

"After listening to and being inspired by the real needs of our consumers, Love Cloud has been created as a collection that fits everyday comfort without sacrificing functionality or sexiness," said Victoria's Secret chief design officer Janie Schaffer.

She continued: "With this new line, we are launching high-quality bras and panties in shapes that fit women's daily needs, in our ongoing effort to develop products that champion women and support their individual journeys."