Virgil Abloh, the founder of fashion brand Off-White and the first African American to serve as artistic director for Louis Vuitton, has died at age 41 after a long battle with a cancer.

Abloh had been battling cardiac angiosarcoma "privately" since 2019 before succumbing to the disease, according to a statement from Abloh's verified Instagram page. Cardiac sarcoma is a rare type of primary malignant heart cancer.

"Through it, all, his work ethic, infinite curiosity, and optimism never wavered. Virgil was driven by his dedication to his craft and to his mission to open doors for others and create pathways for greater equality in art and design ... He often said, 'Everything I do is for the 17-year-old version of myself,' believing deeply in the power of art to inspire future generations." the Instagram post contiunued.

"We are all shocked by this terrible news," Bernard Arnault CEO of LVMH Moët Hennessy – Louis Vuitton SE, said in a statement. 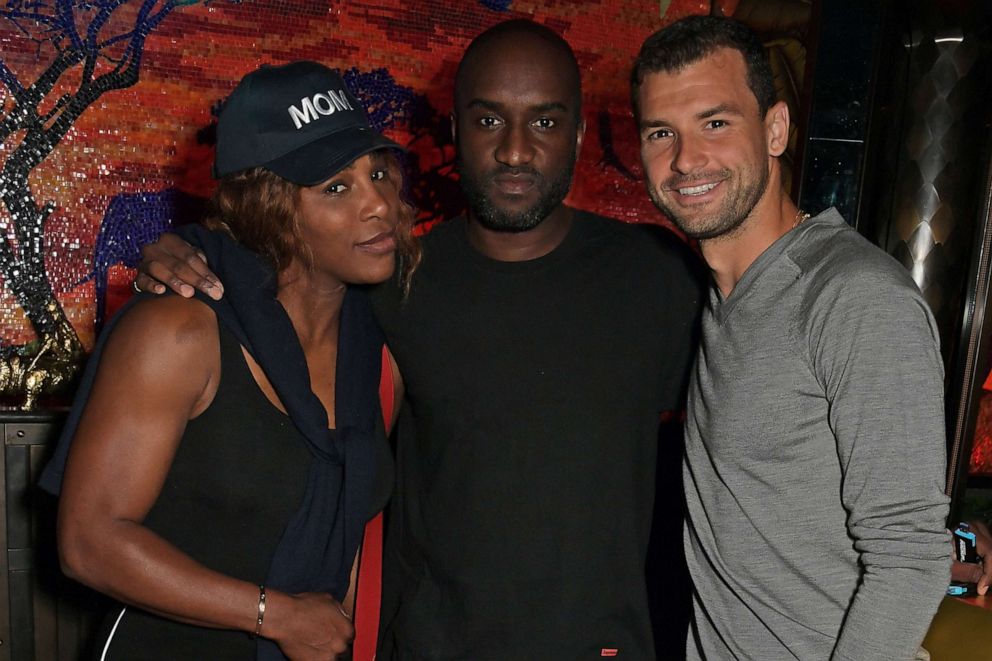 "Virgil was not only a genius designer and a visionary, but he was also a man with a beautiful soul and great wisdom ... The LVMH family joins me in this moment of great sorrow, and we are all thinking of his loved ones after the passing of their husband, their father, their brother, or their friend," Arnault said

Abloh was considered a groundbreaker for Black fashion designers, according to fashion industry insiders. He was also a DJ, a musician and a furniture designer, according to his art studio's website. 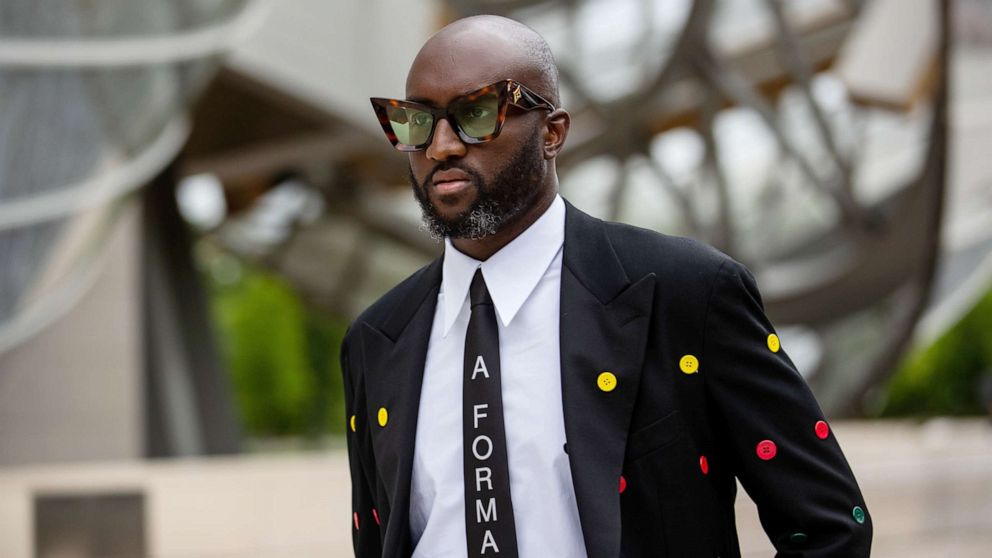 Abloh was born in Rockford, Illinois. His parents were immigrants from Ghana. He served as a creative director for fellow Illinois native, rapper Kanye West and then shifted to his passion for fashion design after graduating from the University of Wisconsin-Madison in civil engineering and architecture at the Illinois Institute of Technology.

With West, he designed the cover for Kanye West and Jay-Z's album, "Watch The Throne."

After gaining experience interning at Fendi and working with West, he started his own luxury streetwear brand, Off-White LLC. He collaborated with other brands including Nike, Ikea and Evian, and also designed a wedding gown for Justin Beiber's wife, Hailey Beiber .

Abloh sold a 60% stake in Off-White to LVMH this year, giving him an expanded role in the company and made him what some considered one of the most powerful Black executives in the luxury fashion industry.

Tributes to Abloh have been pouring out on social media.

"My heart is broken," singer Pharrell wrote on Twitter. "Virgil you were a kind, generous, thoughtful creative genius your work as a human and your work as a spiritual being will live forever. Sending love and light to your wife, children, family, and day ones you're with the Master now, shine."

"We would like to extend our most heartfelt condolences to the loved ones of Virgil Abloh, an immense inspiration to us all both as a designer and as a person," Gucci posted on Instagram.

Kris Jenner said on Twitter: “I’m so so saddened and devastated to hear about the passing of our dear friend Virgil Abloh. I’m sending all of my love and prayers to his beautiful family. You are an angel @virgilabloh and we love you."

"I am so sorry to read this. My thoughts and prayers go out to his family and loved ones. May you Rest In Peace and Power dear Virgil," Marc Jacobs wrote.

Drake posted on Instagram: "My plan is to touch the sky 1000 more times for you.. love you eternally brother."

Abloh is survived by his wife Shannon Sundberg and two children, Grey Abloh and Lowe Abloh, his sister Edwina Abloh, and his parents, Nee and Eunice Abloh.