A group of moms from across the country celebrated Mother's Day this year with one wish -- to find the bone marrow donors who will save their daughters' lives.

True was diagnosed three months ago with congenital amegakaryocytic thrombocytopenia (CAMT), a rare disease in which bone marrow no longer produces platelets, which are critical to blood clotting and preventing bleeding, according to the National Institutes of Health (NIH).

Haden, of Huntsville, Alabama, said True, her first child, was quickly categorized as an "emergency transplant" case because she needs a bone marrow transplant to survive. 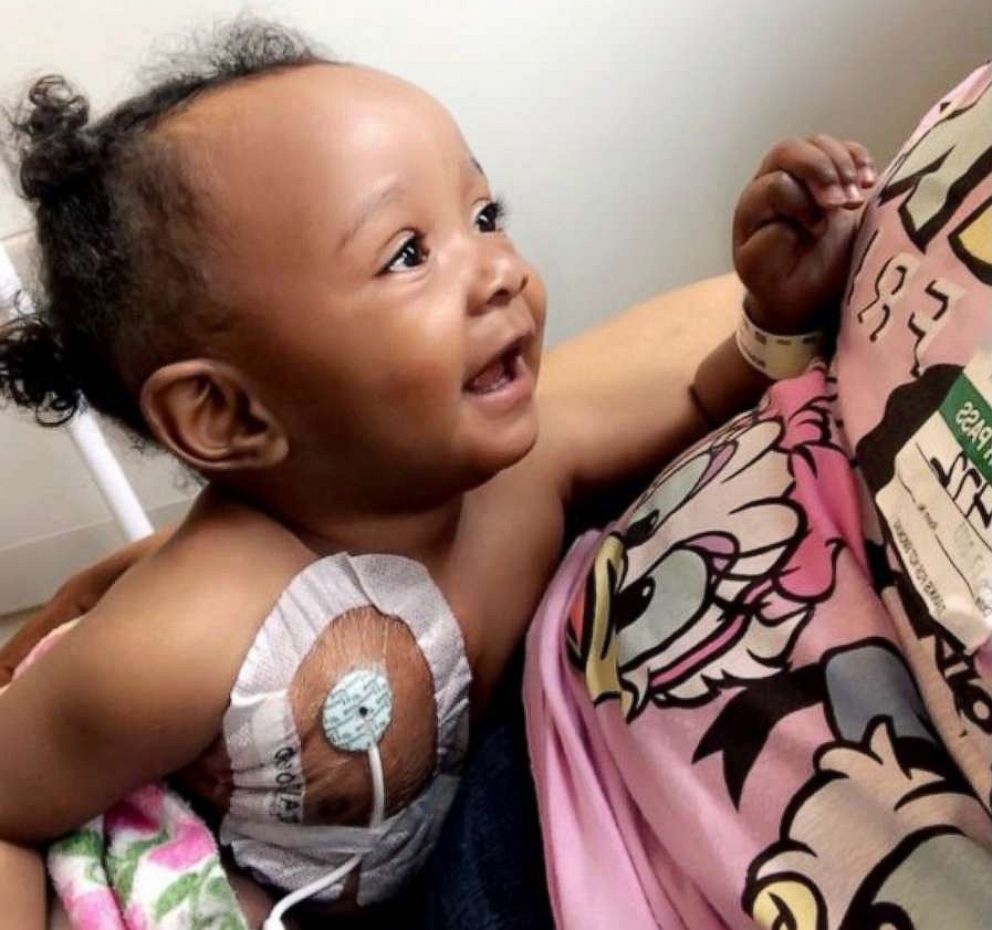 The past three months of Haden's life have, as a result, been a dizzying mix of hospital stays and doctors' appointments for True, while Haden does everything she can to find a bone marrow match for her daughter.

Making the task more difficult is True’s interracial background -- a mix of African American, Indian, Puerto Rican and Caucasian -- which makes it harder to find a match because these ethnicity groups are underrepresented in the global donor pool, according to DKMS, an international nonprofit organization that works to find bone marrow matches. 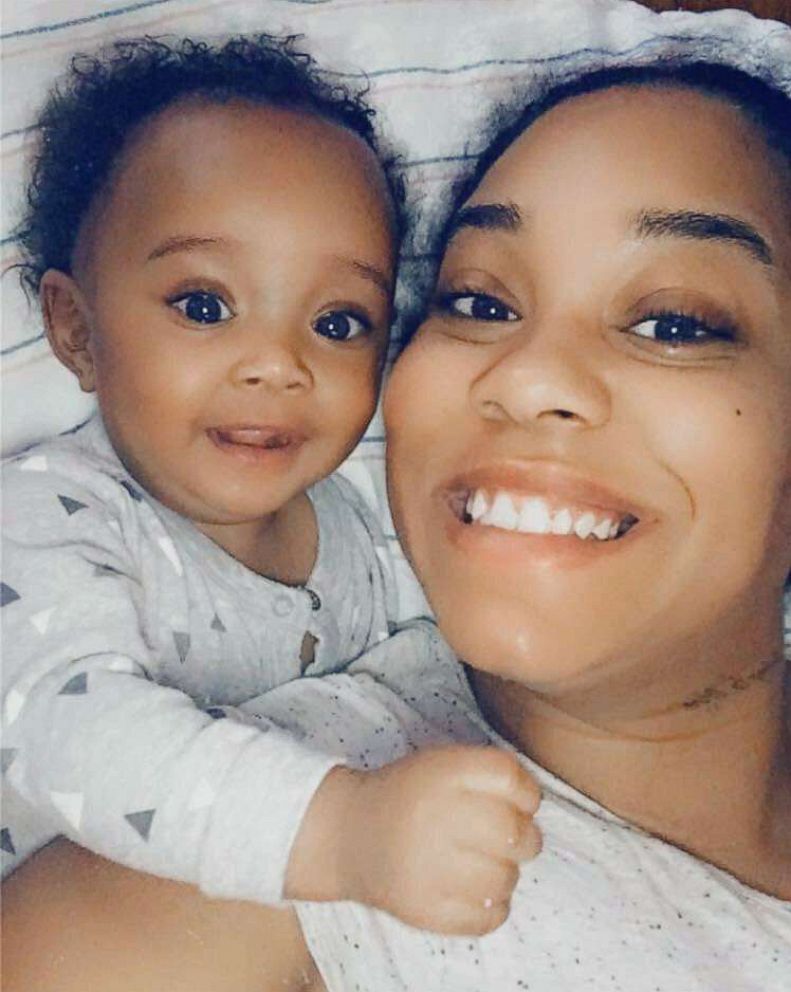 After finding each other through both DKMS and social media, Haden has formed a lifelong bond with three other mothers from across the country who are also searching for matching blood marrow donors who could save their daughters' lives.

Destiny Van Sciver, of California, is looking for a matching donor for her two daughters, Kylie, 9, and Kimora, 13, both of whom were diagnosed with sickle cell disease at 6 weeks old.

Doctors have told Van Sciver that one matching donor could help both of her daughters but they have yet to find that donor. Like True, the girls' race, Black, has made it harder to find a donor because people of color are underrepresented on the bone marrow registry.

People who are mixed-race and people who are Black each account for just 6% of all registrants on the registry, according to DKMS.

"We always fantasize about a day where we won’t have to do all these things," said Van Sciver, whose oldest daughter, Kimora, recently had to undergo a hip transplant. "It’s so frustrating seeing my daughter trying to learn how to walk every day, knowing that there’s a cure out there that can save her." 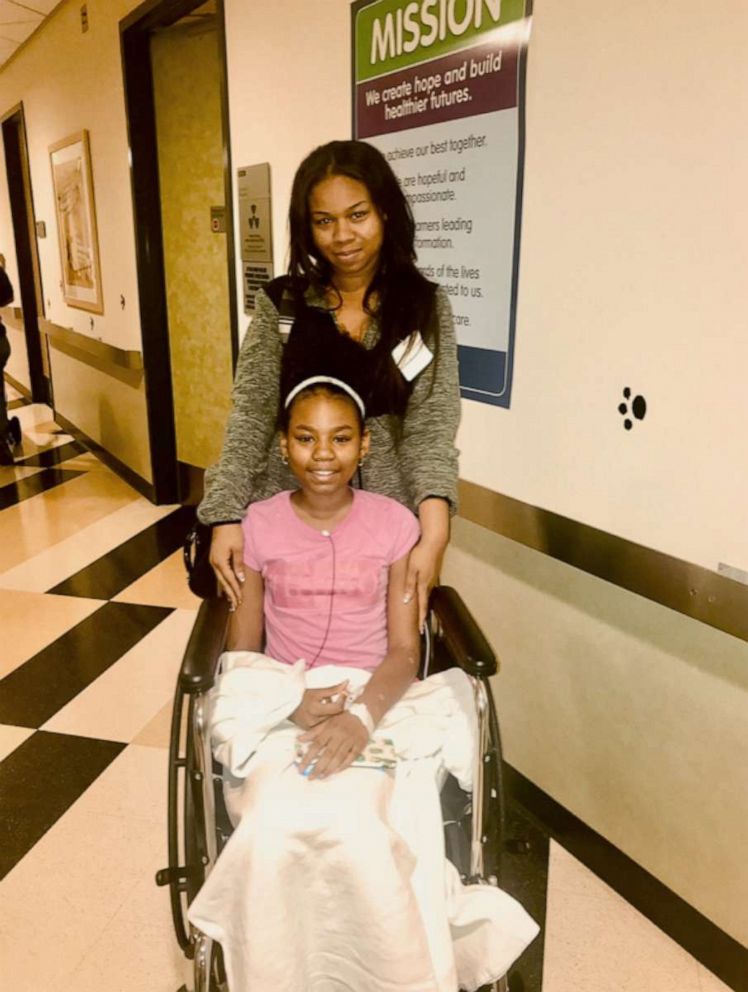 In Louisiana, Jaimie Havard is looking for a bone marrow match for her 16-year-old daughter, Courtlynn, who was diagnosed with aplastic anemia and paroxysmal nocturnal hemoglobinuria in October. The high school sophomore went from playing soccer and softball to undergoing weekly blood and platelet transfusions to stay alive, according to Havard.

"Her life is totally different now," said Havard. "A [bone marrow] transplant is the cure. It’s truly a difference between life and death for these children."

Just before Mother's Day, the three moms and one more, Tara Forrest, of Boston, whose 14-year-old daughter Ali Pantoja is battling acute myeloid leukemia, met on Zoom for the first time after spending weeks connecting by phone, texts and social media.

"You instantly have a connection with them because you feel the pain and desperation," said Havard. "It’s just amazing to be able to talk to somebody who actually knows what you’re feeling on the inside."

"Other people can be sympathetic but they can’t be empathetic because they’re not quite walking in my shoes," said Haden. "To have other moms or dads who understand, it's definitely vital. It means the world to us to be able to connect."

All four moms are working with DKMS to recruit bone marrow donors for their daughters. 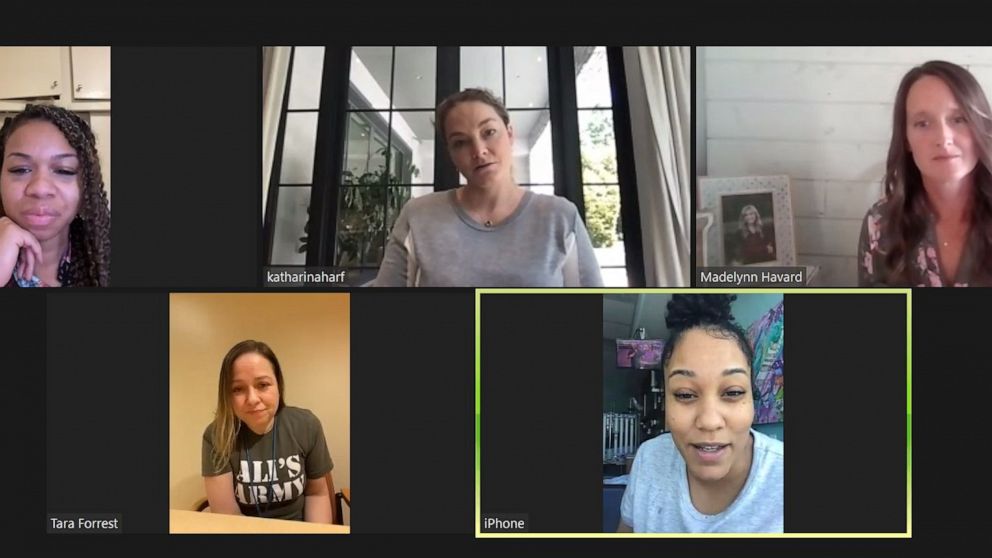 "It truly is all consuming," Havard said of the search for a donor. "The focus is on your child and their future. Knowing that their future lies in a stranger’s hand, your mindset then goes to what can I do to get this story out, to get people to swab their cheek and get on the donor list to save a life?"

Each year in the United States, around 18,000 people are diagnosed with life-threatening illnesses where a bone marrow transplant or umbilical cord blood transplant is their best treatment option, according to the U.S. Health Resources and Service Administration (HRSA). 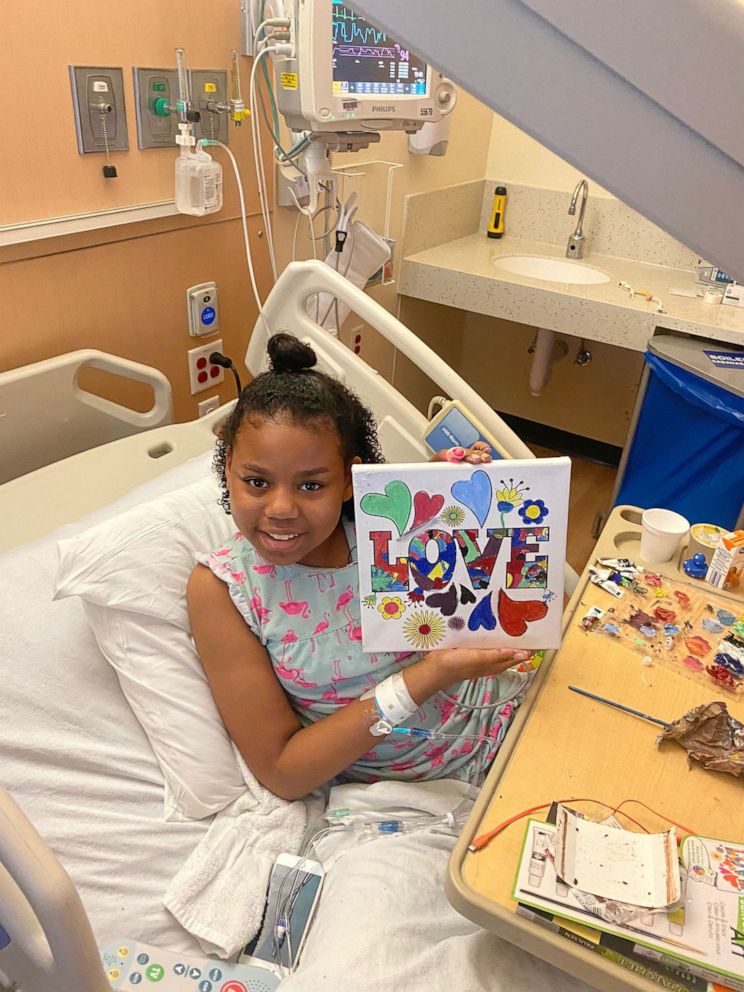 All it takes to join the bone marrow registry is to request a swab kit, which DKMS offers online, and to swab the inside of your cheeks.

If a person is found to be a match, in most cases, the process of donating their bone marrow or stem cell is an outpatient procedure and one that does not require surgery, according to Harf.

"You’re giving a second chance at life to a person," said Harf. "A lot of our patients really celebrate the day they receive the stem cells as a second birthday."

Van Sciver said she and the moms she has met while searching for cures for their daughters may come from different backgrounds and have different stories but they are all just "moms asking for help." 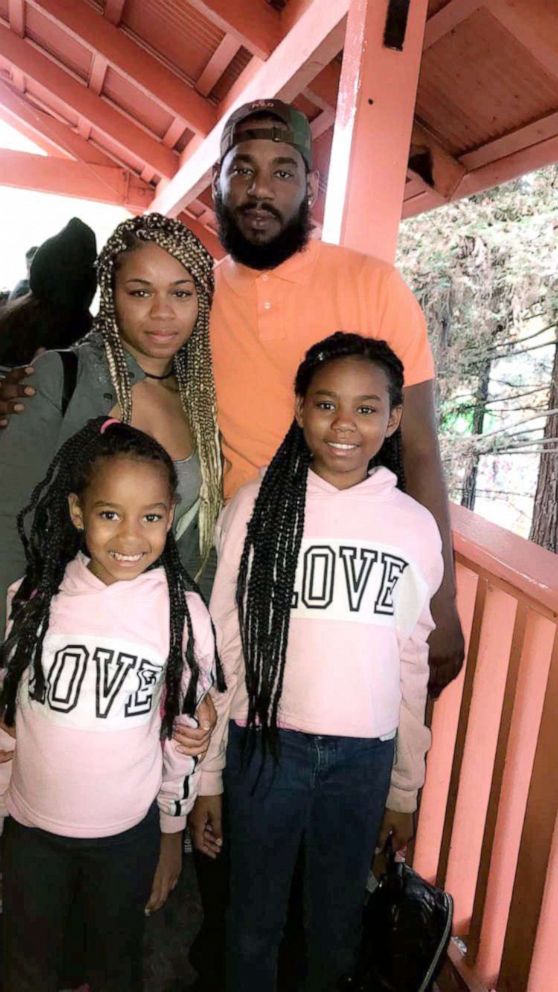