A 5-year-old girl in Missouri did not have to look far to find a perfect match for the kidney she needed after being on dialysis for more than four years.

She traveled to Kayleigh's home to teach her because the 5-year-old's immune system was too weak for her to attend school with other children.

Kayleigh was born premature at 26 weeks and was treated in the neo-natal intensive care unit (NICU) for more than 150 days after her birth, according to her mom, Desiree Kulage. 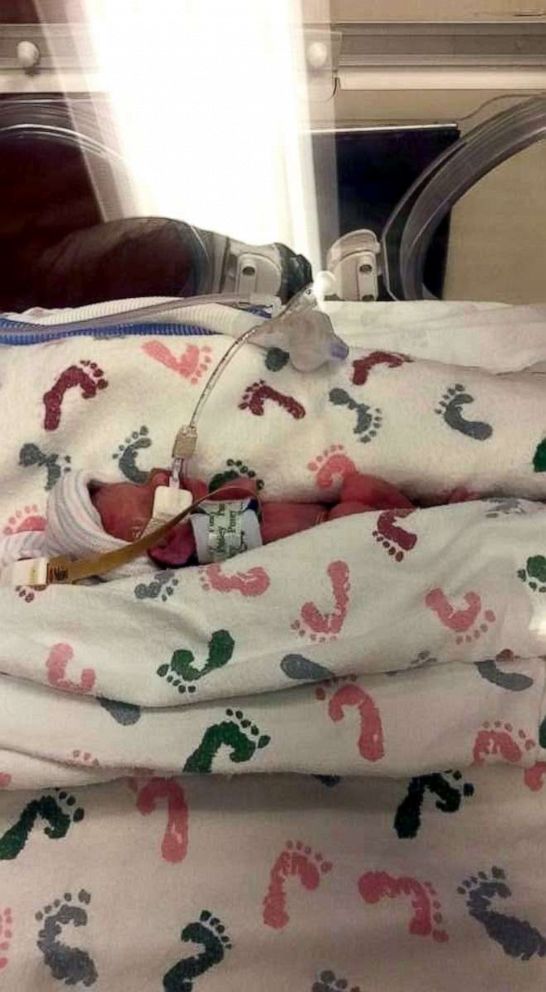 Even after leaving the NICU, Kayleigh has faced a long road of medical complications including partial blindness, a compromised immune system and failing kidneys that have required 11 hours of dialysis treatment each night for over four years.

"Her whole life has been a lot of hospital visits, surgeries and doctors' appointments," Kulage told "Good Morning America." "She’s been around doctors and nurses and adults her whole life, that’s all she really knows." 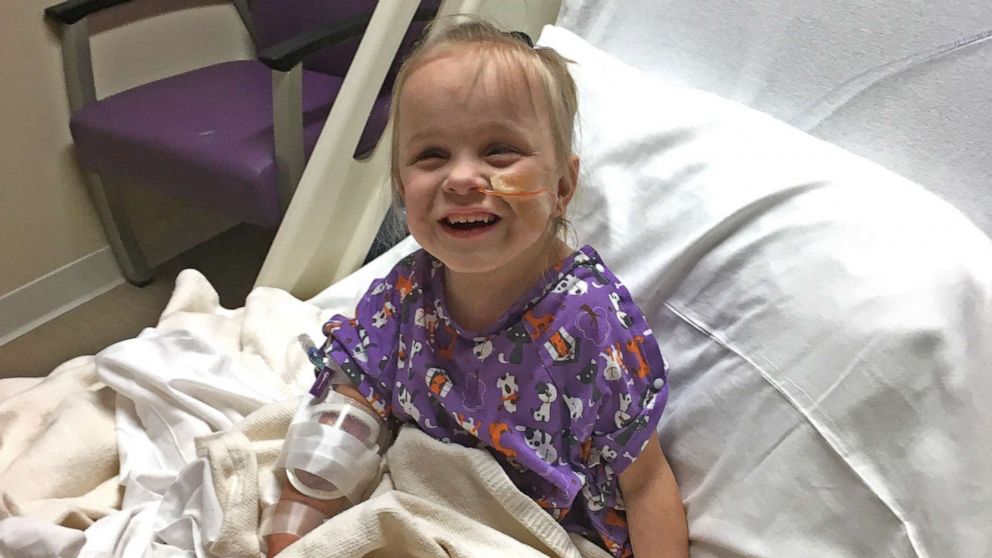 Kayleigh is also small for her age, at just 26 pounds and 2 feet, 10 inches in height, according to Kulage, which means she's had to wait to reach a certain size before she could be added to the kidney transplant list.

That moment finally happened in October. When Mach found out that Kayleigh was now eligible for a transplant, she said she realized for the first time that maybe she could help.

"One day Desiree and I were just talking and I asked her, ‘Can the kidney be from an adult?,' and she said, 'Yes,'" Mach recalled. "I said what do I need to do to check it out? Maybe I’m small enough."

Mach, who is less than five feet tall, began undergoing tests to see if she was a perfect match for Kayleigh. Less than three months later, after what both Mach and Kulage described as a "roller coaster" of tests and emotions, Mach learned she could be Kayleigh's kidney donor. 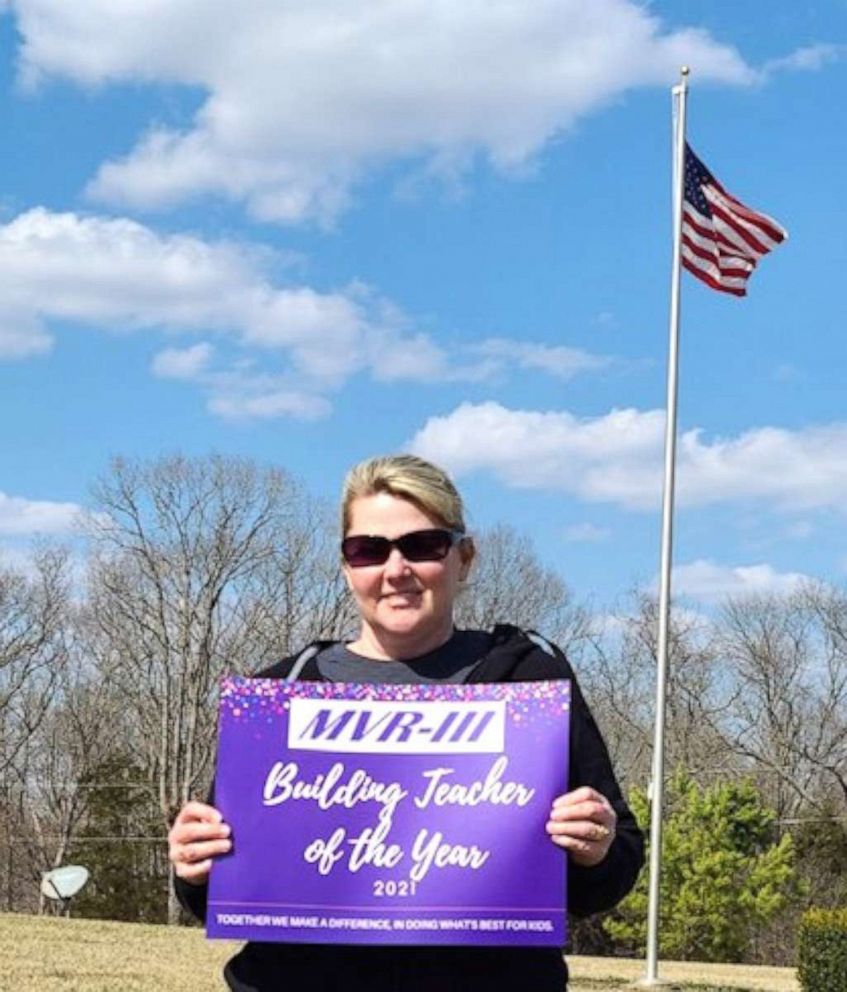 Robin Mach
Robin Mach, an early childhood special education teacher in Missouri, donated a kidney to one of her preschool students.

"When they gave us a surgery date, that’s when it got real that we were doing this," said Mach. "I wasn't nervous about the surgery, but I was more nervous that something was going to happen that would keep us from being able to have the surgery, especially with COVID."

Mach, Kayleigh and her parents had to quarantine for two weeks prior to the surgery due to new guidelines in place during the coronavirus pandemic.

On Feb. 3, the teacher and her student underwent a successful, six-hour kidney transplant at a hospital in St. Louis. 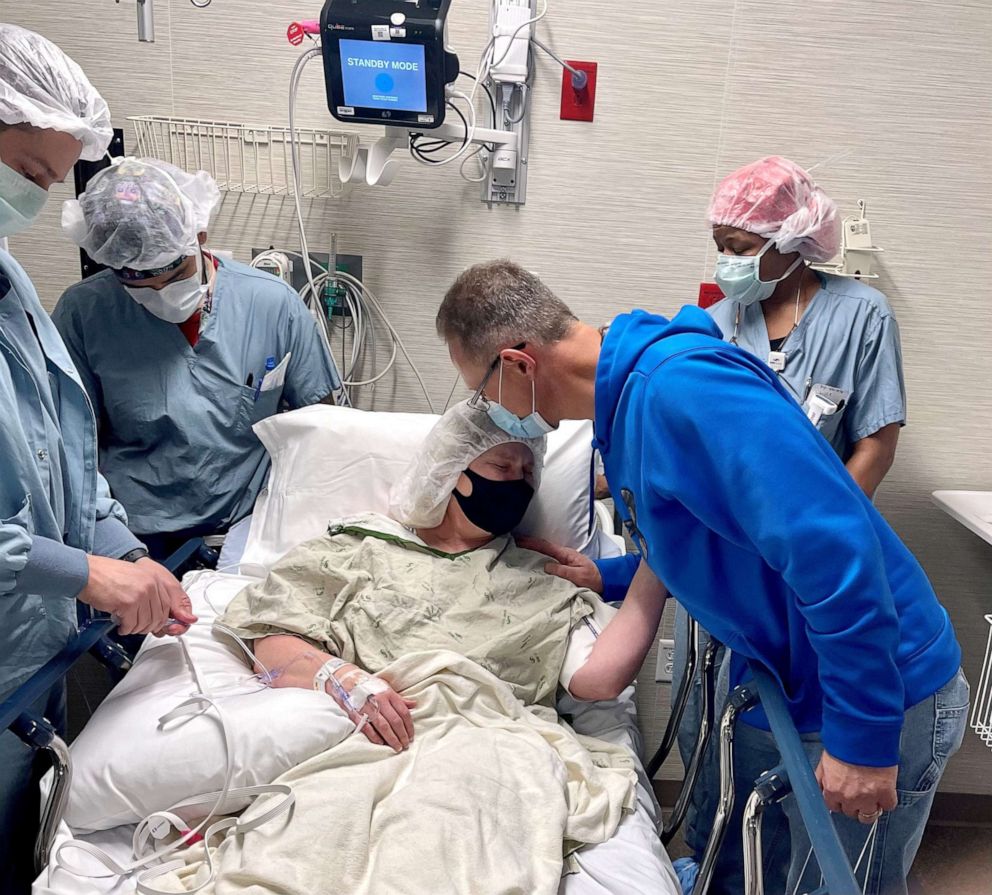 Robin Mach
Robin Mach receives a kiss from her husband, Bob Mach, before becoming a kidney donor on Feb. 3, 2021.

Mach was discharged just two days after the surgery and got to see Kayleigh for a brief moment in the hospital, which she described as "very emotional."

"I was sore and I was tired but it wasn't bad," Mach said of the recovery as a kidney donor. "I would always just think about all of the stuff Kayleigh has gone through over the years." 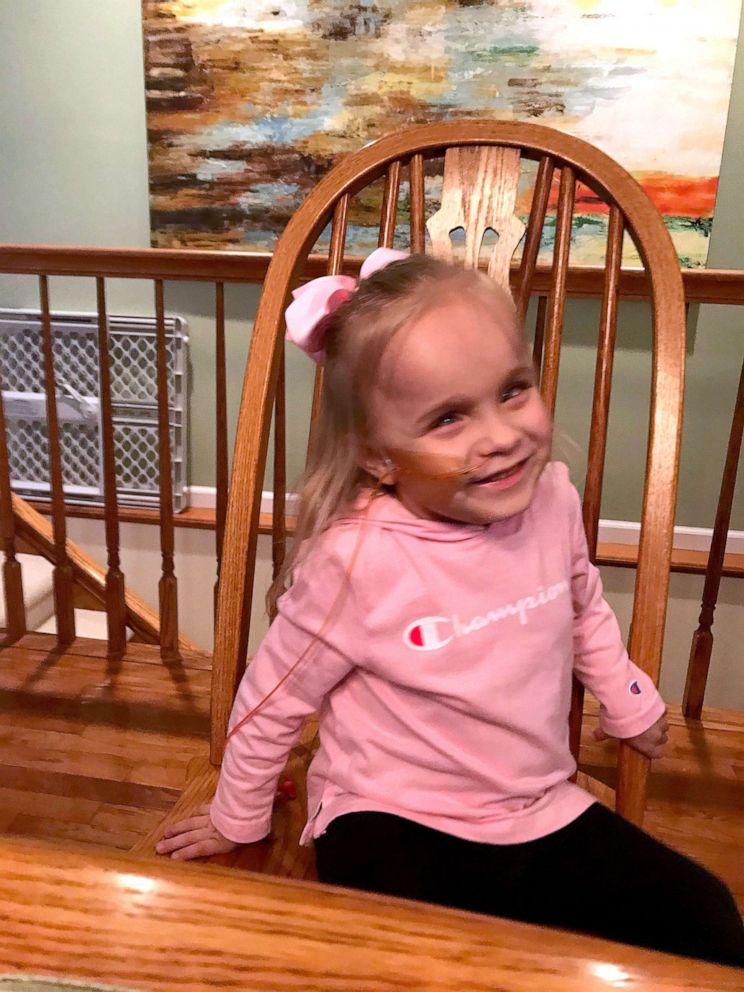 Kayleigh is now also home from the hospital and is already growing and looking and feeling better with her new kidney, as doctors had predicted, according to Kulage. The 5-year-old has also been able to take a bath for the first time in her life (she had to do sponge baths previously because of the catheter for the dialysis machine) and the family is planning their first vacation, hopefully to the beach.

"Kayleigh used to have dark circles under eyes and was kind of pale and now she has these rosy cheeks," said Kulage. "She is the most resilient kid."

MORE: How one mother fought to change an organ transplant policy to save her daughter's life

"And she has a better quality of life now," Kulage added of her daughter. "She can be ‘normal’ and not feel so sick." 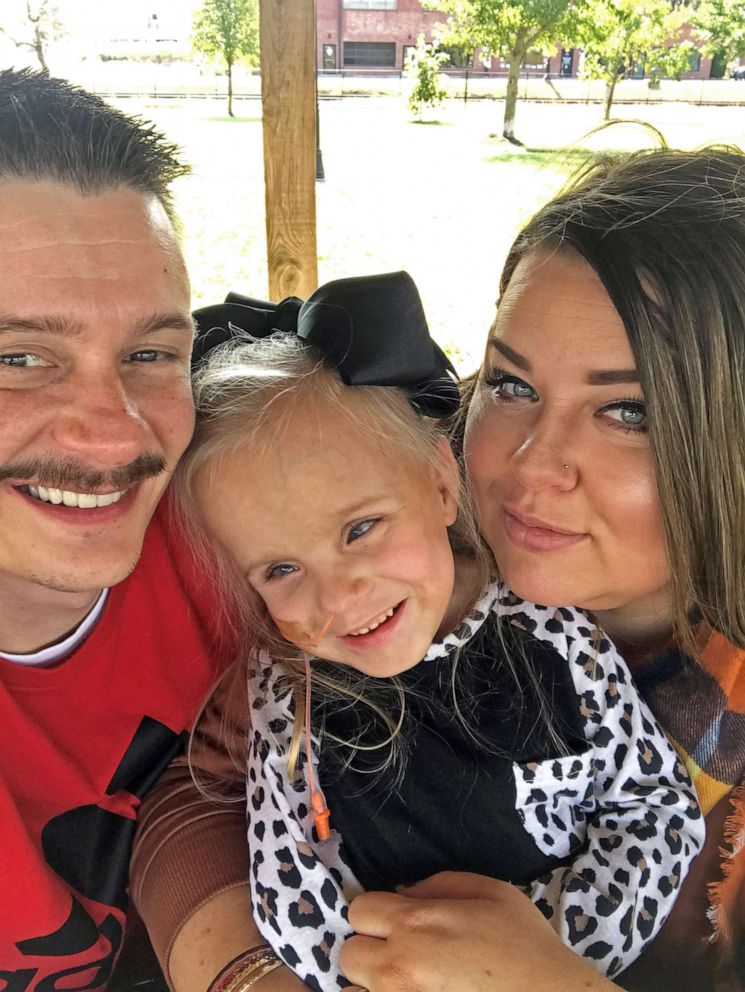 Kulage said she has struggled to find enough words to thank Mach, who checks in with the family every day and was offering to help with their laundry and other chores as soon as she was released from the hospital.

Mach, who also described Kayleigh as "resilient" and also "just a lot of fun," said she never had a second thought about helping Kayleigh and hopes her experience inspires others.

More than 100,000 people are currently on the waiting list for an organ donation in the United States, according to the U.S. Department of Health and Human Services (HHS).

"I’ve known adults that have been on the transplant list but I didn’t fully realize the demand for kids," she said. "It surprised me too that tiny kids, like Kayleigh, can receive organs from adults. I don’t think many people realize that as adults they can help kids."