Candace Cameron Bure has responded to backlash she received over her recent comments about "traditional marriage."

In an interview with WSJ. Magazine published on Nov. 14, Bure was asked if her cable network Great American Family would feature same-sex couples at the center of its holiday movies, as its rival Hallmark Channel has done in recent years.

The "Full House" alum, who also serves as the network's chief content officer, replied, "I think that Great American Family will keep traditional marriage at the core."

The term "traditional marriage" is often used to define the institution of marriage as being between a man and a woman, a concept which excludes same-sex unions and marginalizes LGBTQ individuals.

Further opening up about her decision to join Great American Family in April, Bure said, "My heart wants to tell stories that have more meaning and purpose and depth behind them."

She added that the people behind the network are "Christians that love the Lord and want to promote faith programming and good family entertainment."

Bill Abbott, the president and CEO of GAC Media, also chimed in on the issue of including same-sex couples in the network's holiday programming, telling WSJ. Magazine, "It's certainly the year 2022, so we're aware of the trends. There's no whiteboard that says, 'Yes, this' or 'No, we'll never go here.' "

Bure took to Instagram on Nov. 16 to respond to the backlash her comments had received online, saying, "It absolutely breaks my heart that anyone would ever think intentionally would want to offend and hurt anyone."

"It saddens me that the media is often seeking to divide us, even around a subject as comforting and merry as Christmas movies. But, given the toxic climate in our culture right now, I shouldn't be surprised. We need Christmas more than ever."

Out celebrity JoJo Siwa took to Instagram to respond to Bure's comments about same-sex couples not being in Great American Family holiday films. "This is rude and hurtful to a whole community of people," she wrote. 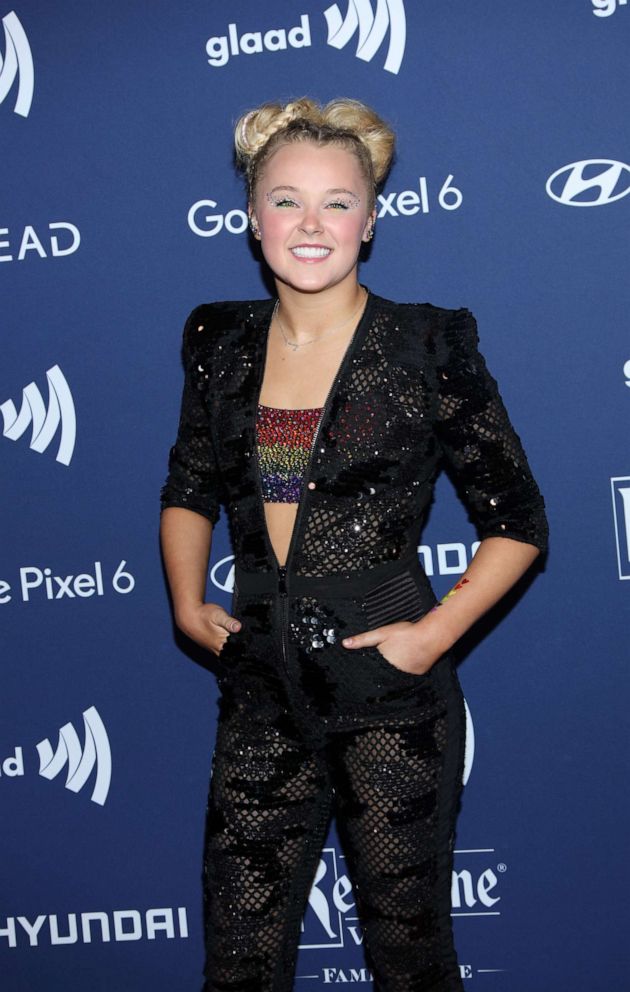 Bure's "Full House" co-star Jodie Sweetin replied to Siwa in the comments section of the post. "You know I love you," Sweetin wrote.

Sweetin has been actively posting her support for the Respect for Marriage Act, congressional legislation that would codify same-sex and interracial marriage into U.S. law, on her Instagram story.

"One Tree Hill" alum Hilarie Burton also weighed in on Bure's interview, tweeting, "Bigot. I don't remember Jesus liking hypocrites like Candy. But sure. Make your money, honey. You ride that prejudice wave all the way to the bank."

"Now they're just openly admitting their bigotry," Burton continued in a separate tweet, taking aim at Abbott's quote. "Being LGBTQ isn't a 'trend.' That guy and his network are disgusting. You too Candy. There is nothing untraditional about same-sex couples."

Bure's interview prompted a reaction from GLAAD, with the organization's president and CEO Sarah Kate Ellis saying in a statement, "It's irresponsible and hurtful for Candace Cameron Bure to use tradition as a guise for exclusion."

"I'd love to have a conversation with Bure about my wife, our kids, and our family's traditions," Ellis continued. "Bure is out of sync with a growing majority of people of faith, including LGBTQ people of faith, who know that LGBTQ couples and families are deserving of love and visibility."

Ellis called Bure's comments "harmful and insulting" to any of the network's LGBTQ employees or employees with LGBTQ friends and family, adding that anyone looking to do business with Great American Family "should take note and seriously consider whether they want to be associated with a network that holds exclusion as one of its values" if the network plans to "intentionally exclude stories about LGBTQ couples." 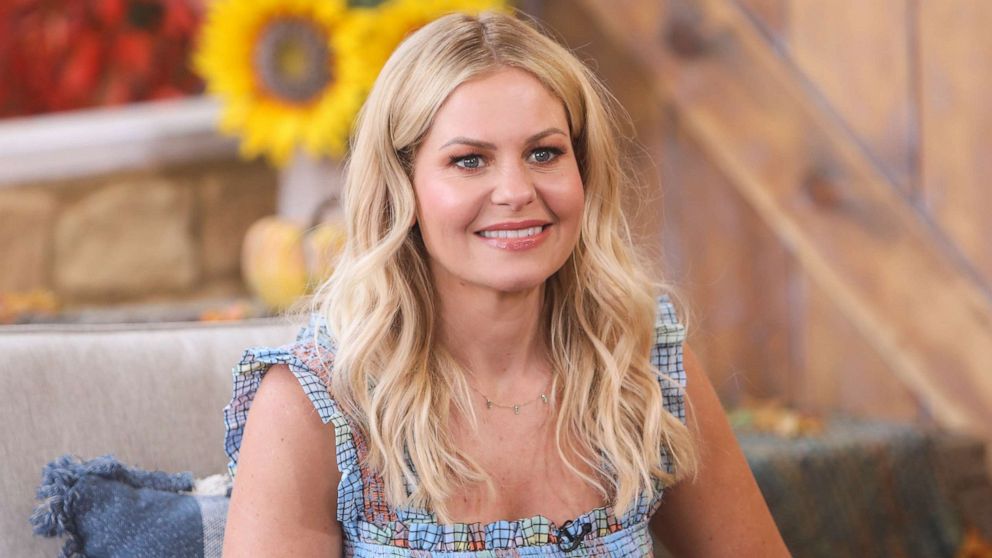 Bure's daughter Natasha Bure defended her mother's statement in an Instagram post she shared alongside a family photo, thanking her parents, including dad Valeri Bure, for "raising us [her and her brothers Lev and Maksim] up in the word of God and bringing glory to HIS name. I don't know where I'd be without both of them."

"I love you @candacecbure for continuously choosing Christ before all," she continued. "The media is an absolutely VILE space for negativity and I applaud you every time for how you handle yourself with the utmost grace. As they continuously twist the narrative to beat down on the Kingdom, you stand firm in faith and never let others dim your light for Him."

The 24-year-old continued, "No matter how out of context or warped the words may get, the enemy will not prevail. Society has gotten completely out of hand with believing every strategically worded headline broadcasted by the media … followed by cancel culture which is nothing but ugly. It is so incredibly sad to watch."

This story was updated to include new comments from Candace Cameron Bure.