Katy Perry kicks off her first Las Vegas residency, "Play," this December -- and if you thought her past productions were over-the-top, the singer said you ain't seen nothing yet.

Perry, 36, told Variety her residency at Resorts World will be "pop on 'roids" and that "it is literally larger than life. Think: Super Bowl, but supersized."

MORE: Katy Perry shares what to expect at her upcoming Las Vegas residency

"This isn't the next tour, next record, next era. This is an accumulation of everything I've been able to offer and the hits and what the people like," she continued. "It's going to be big, colorful and it will have a level of humor to it that is probably the weirdest I've ever done. Its humor is dark. It's a little wrong -- but a good wrong."

"I feel like we have the most unique show that a musician has ever brought to Vegas," she added. 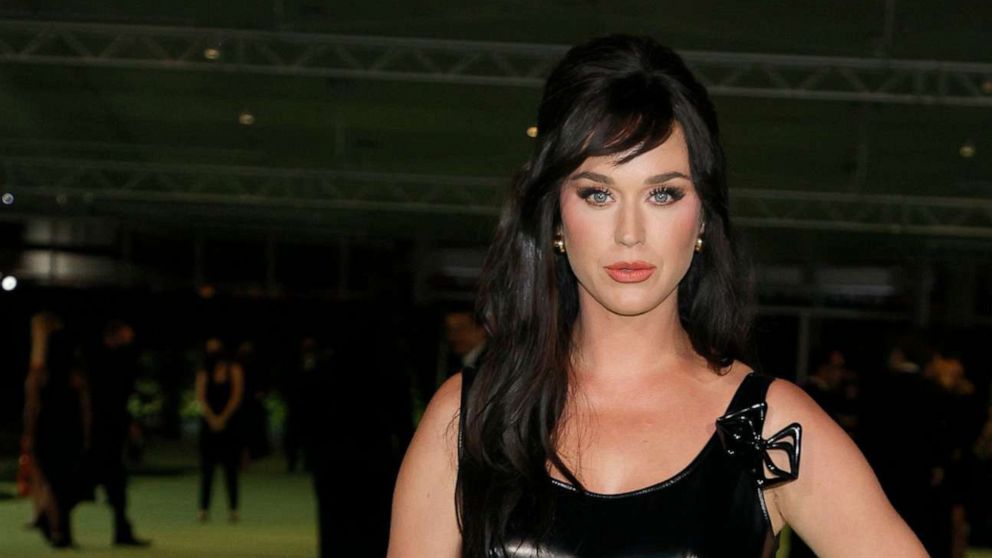 One reason Perry's so eager to do Vegas, though, is because it fits so well into her new life as a mom to her 1-year-old daughter, Daisy, shared with her fiancé, actor Orlando Bloom.

"I'm doing 40 shows a year," she explained. "I'm able to see my baby. I get to take her to school. I'm also going to be able to do a lot of other things. It's not the world tour, which I will go on eventually again, but it's great."

As for new music, Perry said she's "carving away at my next sculpture," but noted that what she's writing "has so much love behind it."

"That's the driving force, which is great because I feel like I've written a lot from the perspective of yearning and desire and sometimes not feeling like I'm enough," she said. "Or I write these empowering songs to help remind myself that I am. Now it's like a blanket of love. I'm excited."